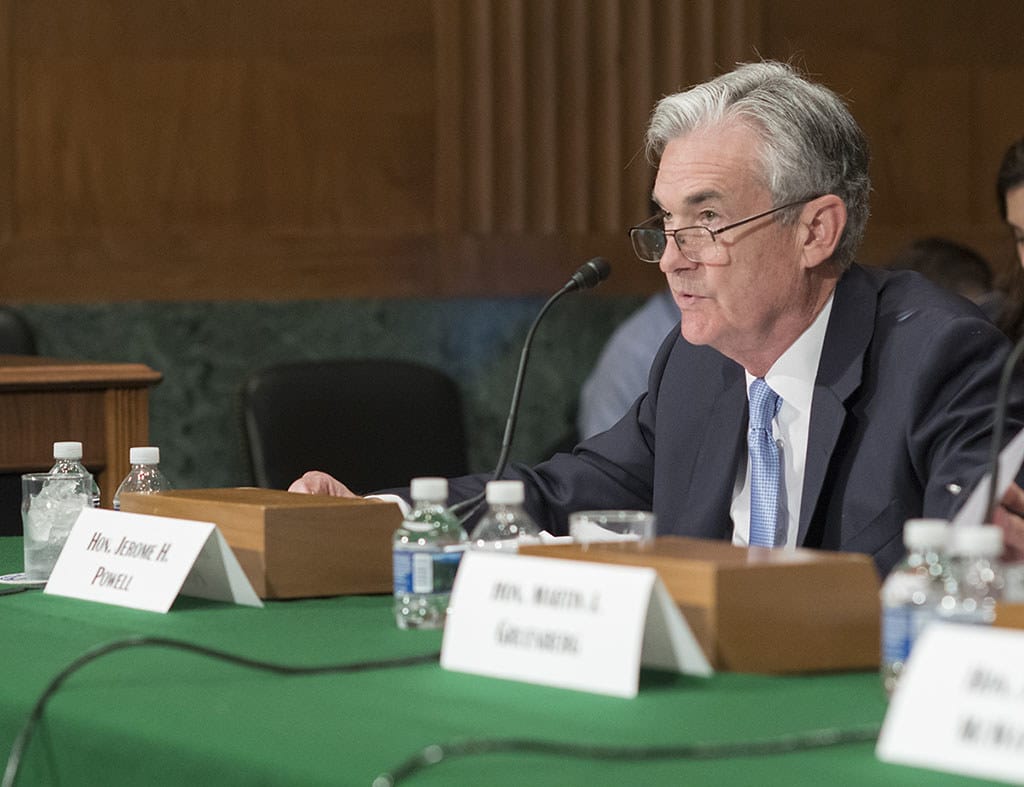 According to the establishment survey of employment, released last week by the Bureau of Labor Statistics, total employment increased, month-over-month by 263,000 jobs. The “job market stays strong” reads one CNBC headline, and the new jobs print was hailed as a great achievement of the Biden Administration by MSNBC pundit Steve Benen.

The first indicator of this is the fact that while total jobs have shown some relatively strong growth, the total number of employed persons has been nearly flat for months, and only last month (September 2022) did it finally return to pre-COVID levels. In fact, the jobs recovery in employed persons took 32 months to return to the previous peak. The fabled “v-shaped recovery” promised by advocates of COVID lockdowns never materialized. Had there been a v-shaped recovery, employed persons would have recovered to previous peaks by mid 2021. It ended up taking about 18 months longer than that.

So, what we’ve really seen is a case in which total jobs—as measured by the establishment survey—have increased more than total employed persons. That suggests the “job growth” is really a matter of people working a second job. Indeed, the anecdotal evidence points toward this being the case. They’re doing it because price inflation means people have to work more to make ends meet.

Nearly 70% of Americans are looking for extra work to combat inflation, according to more than 1,000 full-time workers, part-time workers and unemployed workers surveyed by Bluecrew, a workforce-as-a-service platform, in September.

Already, 85% of Americans said they’ve changed their spending habits due to inflation, 72% say it’s impacted the way they view their job and 57% have sought out new or additional roles in the past year, according to the survey.

With U.S. inflation racing ahead worker wages, a growing number of Americans are taking on second jobs to make ends meet.

Many people have already reined in spending where they can, while others have tapped their pandemic savings to cover the rising cost of food, gas, rent and other necessities. Yet the highest inflation in 40 years is weighing heavily on millions of households. Three-quarters of middle-income Americans say they don’t earn enough to pay for the cost of living…

This certainly all makes sense considering that price inflation in August soared 8.3 percent, and growth in average earnings did not keep up.

This is the “American dream” the Fed has given us: work more jobs and longer hours to keep paying those bills that are now growing at 8 percent per year.

The personal savings rate has also cratered, falling to 3.5 percent, which is the lowest measured since 2008, when the U.S. was in recession.

The state of the economy is this: we have one lagging indicator (employment) suggesting that things are going well. Meanwhile, savings are falling, disposable income is falling, and real wages as going down as well.

Moreover, a recession in coming months is virtually assured according to indicators from the yield curve and the money supply.

Money supply growth has plummeted in recent months strongly suggesting a recession is soon to come. The yield curve has also inverted, and this has always been followed by a recession in recent decades.

Slowing in the market nevertheless has started to become more apparent in recent weeks. Job openings in August 1 while still at high levels—fell to a 14-month low in August. Earlier this month, Facebook parent Meta announced a hiring freeze. Overall, tech sector payoffs have continued to mount, with other sectors feeling the pinch as well. Peloton, Spotify, Goldman Sachs, and Wells Fargo have announced layoffs in recent weeks. The usual late-boom prohibition on admitting a recession is coming appears to have finally disappeared as well. Jamie Dimon at JPMorgan Chase now predicts a recession by mid 2023. It looks like, outside of retail and hospitality, strong job growth is already over for this cycle.

The U.S. economy is finally experiencing what was already in the cards in late 2019 as numerous indicators pointing toward a brewing recession. This, however, was staved off by the massive amounts of money printing that came with the COVID lockdowns and the 18 months of extreme monetary stimulus that followed.

Now, instead of just a recession, we have a brewing recession plus 40-year highs in price inflation. The only good news in all of this is that the Fed appears to have gotten the message—for now—that inflation is entrenched, strong, and isn’t going away without a sizable amount of monetary tightening. The Fed is the cause of all this, of course, and the only way out now is to pop the bubbles the Fed created.

Wall Street hates to hear this, and that’s why the markets went down in the wake of last week’s “strong” employment report. The fact that job growth still hasn’t tanked tells the Fed that it still hasn’t done enough to end the inflationary boom it created. Wall Street is now addicted to easy money, and that’s what drives the market—not productivity or market fundamentals.

Unfortunately for the rest of us, history suggests that anything other than sky-high interest rates and quantitative tightening is unlikely to bring a quick end to price inflation. The Fed’s slow and steady policy of allowing interest rates to rise is likely to require several years to bring inflation under control. In the meantime, we’re therefore looking at years of elevated inflation and economic malaise.