Your Permanent Record: Police Are Labeling Children With Bad Grades as “Potential Criminals”

Your Permanent Record: Police Are Labeling Children With Bad Grades as “Potential Criminals” 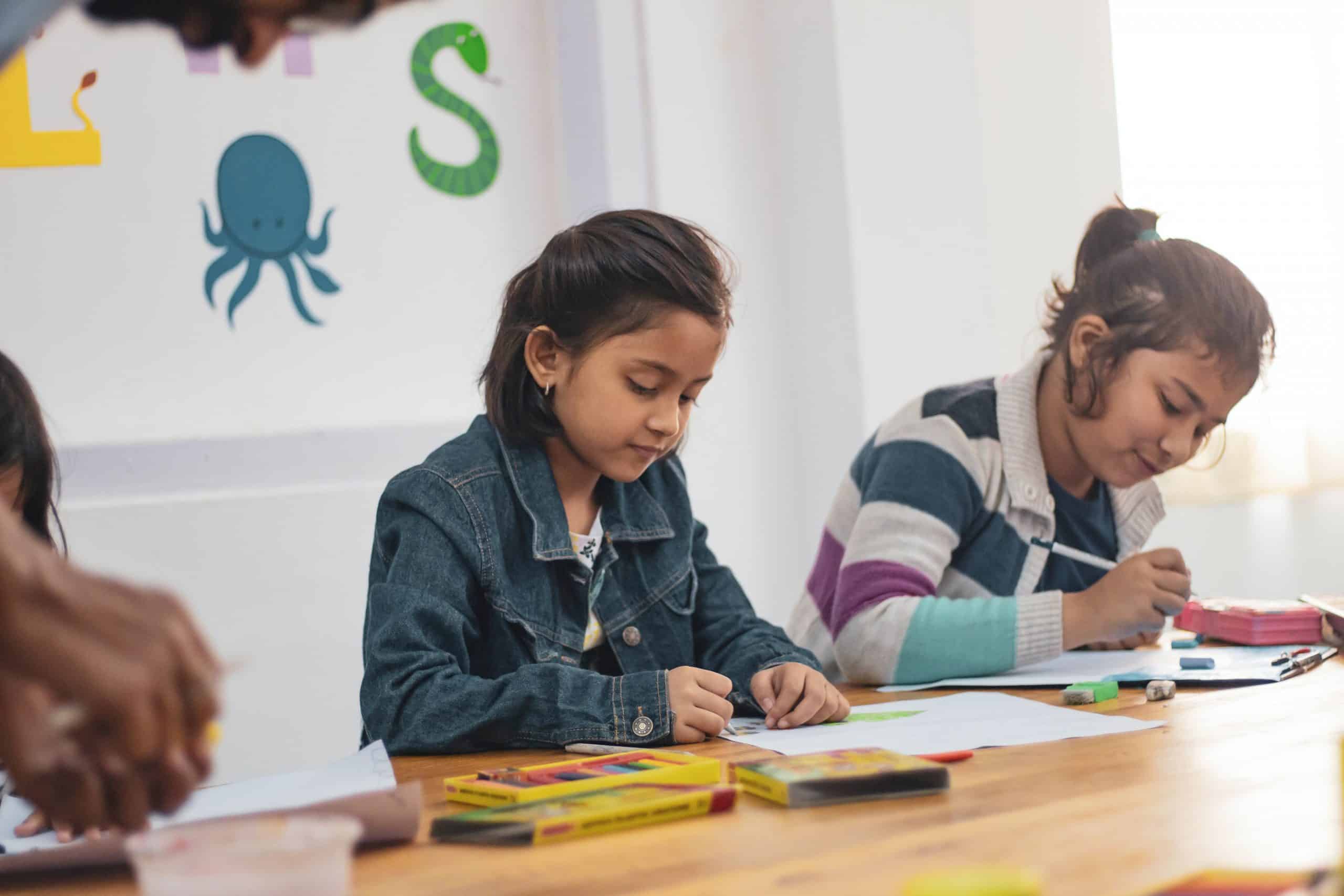 In the ostensible land of the free, we are told that all people are presumed innocent until proven guilty by their peers. To those who’ve been paying attention however, we know that “innocent until proven guilty” is a farce into today’s police state. If you doubt this assertion, you need only look at the data to see that a whopping 74% of people in jails across the country — have not been convicted of a crime.

While it is true that many of these folks are awaiting trial for crimes they did commit, there are innocent people behind bars for the sole reason that they cannot afford bail. A free country — who claims to protect the rights of citizens — should not be keeping hundreds of thousands of presumed innocent people in cages, yet this is the status quo.

A recent report from the Tampa Bay Times shows just how determined the American police state is to guarantee an assembly line of otherwise entirely innocent people to continue this process. Police in Florida are targeting children in an attempt to label them as criminals at a young age — despite the children being entirely innocent.

The Pasco sheriff’s office has a secret list of students it believes could “fall into a life of crime” based on ridiculous standards like their grades.

By these standards, people like Thomas Edison, one of the most successful inventors in human history, could’ve been labeled a criminal after he was kicked out of school at age 12 for being poor at math and unable to concentrate.

Steven Spielburg, the famous movie producer, may have been labelled a criminal as well after he temporarily dropped out of high school only to return to be put in a “special ed” class.

Kids often make poor choices when they are younger and these choices should never put them on some police watch list or criminal database. This is nothing short of “pre-crime” tactics that ultimately lead to segregation of dystopian societies based on ratings from the state.

Nevertheless, the Pasco Sheriff’s Office uses data from the Pasco County Schools district and the state Department of Children and Families to compile this very list from middle and high schools who they think will turn out to be criminals.

According to the Tampa Bay Times, the sheriff’s office defended the tactics and said its data-sharing practices with the school district goes back 20 years and are intended to keeping school campuses safe. Only a juvenile intelligence analyst and the school resource officers have access to the information, it said.

The department says they use this information to help troubled kids, but the parents of these kids have no idea that police are surveilling their children to potentially label them as future criminals.

“These programs, in conjunction with the School District’s Early Warning System, provides recommendations to community or school based programs or resources, and mentorship to those who have experienced adverse childhood experiences, something academically proven to lead the possibility of increased victimization, mental health concerns and other aspects,” a sheriff’s spokeswoman said.

School officials explained that they didn’t even realize this child surveillance was happening.

School District Superintendent Kurt Browning and the principals of two high schools told the newspaper they were unaware the sheriff’s office was using school data to identify kids who might become criminals.

“We have an agreement with the Sheriff’s Office,” Browning said in a statement. “That relationship has been strengthened in the wake of the tragedy at Marjorie Stoneman Douglas High School in 2018, and that includes processes for a two-way sharing of information that could save lives and result in timely interventions with students who are at risk.”

The program, called the Early Warning System tracks students’ grades, attendance and behavior. If a student was a victim of abuse or witnessed abuse, this increases their chances of police labelling them a criminal.

What qualifies for an “at risk” designation could be anything from getting a “D” on a report card to missing school more than three times in a quarter, according to the program’s manual. Other factors include witnessing domestic violence, having a parent in prison and being the victim of abuse or neglect.

The sheriff’s office then compiles this information—combined with grades and other data sets—and puts it into a system that scores children in 16 categories. The unwitting children are then each assigned a label: On Track, At Risk, Off-Track or Critical.

The sheriff’s office denies that the list is used to label kids as criminals, and claims it is instead used to identify kids at risk for victimization, truancy, self-harm and substance abuse. As the Times reports, however, future criminal behavior is the only designation on the list and the office had a hard time proving anything else:

But the intelligence manual — an 82-page document that school resource officers and other deputies are required to read — doesn’t mention those other risks. Instead, in five separate places, it describes efforts to pinpoint kids who are likely to become criminals.

The office could not provide any documents instructing school resource officers to interpret the list another way.

The idea of cops spying on children in an effort to predict future criminal behavior is chilling. Thankfully, the Tampa Bay Times’ report has shed some much needed light on the practice.

“Can you imagine having your kid in that county and they might be on a list that says they may become a criminal?’ Linnette Attai, a consultant works with student privacy laws, told the Times. “And you have no way of finding out if they are on that list? This is a district that is sending millions of dollars to the sheriff of Pasco County to target its students as criminals.”

Indeed, this is worse than minority report.