Judge: Cops and DAs Can Break Any Law They Feel Like, What Are You Gonna Do About It? That’s What I Thought.

There is no such thing as the “rule of law.” There are just corrupt men like the low-life scumbag in a black dress who goes by the name of Alan Albright, though you are to address him as “Your Honor,” on pain of imprisonment. 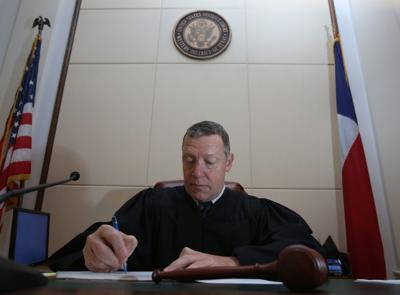 Hospitals Say Feds Are Seizing Masks and Other Coronavirus Supplies

“Although President Trump has directed states and hospitals to secure what supplies they can, the federal government is quietly seizing orders, leaving medical providers across the country in the dark about where the material is going and how they can get what they need to deal with the coronavirus pandemic.

“Hospital and clinic officials in seven states described the seizures in interviews over the past week. The Federal Emergency Management Agency is not publicly reporting the acquisitions, despite the outlay of millions of dollars of taxpayer money, nor has the administration detailed how it decides which supplies to seize and where to reroute them. …

“The medical leaders on the front lines of the fight to control the coronavirus and keep patients alive say they are grasping for explanations. “We can’t get any answers,” said a California hospital official who asked not to be identified for fear of retaliation from the White House.

“In Florida, a large medical system saw an order for thermometers taken away. And officials at a system in Massachusetts were unable to determine where its order of masks went.

“Are they stockpiling this stuff? Are they distributing it? We don’t know,” one official said. “And are we going to ever get any of it back if we need supplies? It would be nice to know these things.”

Is this PPE they’re stealing from American hospitals the same stuff they’re turning over to the Israeli army instead? It’s all fungible, so same difference anyway.

The U.S. government doesn’t give a shit about you.

US Department of Defense give 1 million masks to IDF

They have other people’s property they plan to steal, so they might come into close contact with some of their victims, and catch the Covid, which would be a real tragedy.

Jason Ditz talks about escalating tensions in Iraq, the ongoing humanitarian crisis in Yemen, and the murmurings of another attempt by the U.S. to put Juan Guaido in power in Venezuela. Scott and Ditz are stunned that America keeps making the same foreign policy mistakes over and over again. Scott sees a real opportunity for a politician like Bernie Sanders to make these topics a leading issue, given that nobody else talks about them and that the American people, when asked, are mostly on the right side. Voters simply do not want to be spending tax money to kill foreigners and prop up murderous regimes while they have plenty of their own problems at home.

Discussed on the show:

Jason Ditz is the news editor of Antiwar.com. Read all of his work at news.antiwar.com and follow him on Twitter @jasonditz.

Donate to the show through Patreon, PayPal, or Bitcoin: 1Ct2FmcGrAGX56RnDtN9HncYghXfvF2GAh.

They had all the prior knowledge and advice about how to handle it that they needed way back in January. And did nothing.

And here Scott Sumner has a great summary of the government’s failings in this crisis.

From the Free Thought Project: WATCH: Cops Violate Social Distancing to Arrest Innocent Dad for Playing in a Park with 6yo Daughter

Brighton, CO — Over the weekend, Matt Mooney, his wife, and their 6-year-old daughter were playing t-ball at an empty park when a half dozen cops showed up and kidnapped Mooney. The family was not in violation of any law, were obeying social distancing mandates, and had harmed absolutely no one.

Mooney tells TFTP that the city issued an order that all parks were closed during the COVID-19 shutdown. However, the open spaces at the parks were still accessible as long as certain rules were followed. In fact, the sign at the park at which Mooney and his family were playing read as follows: “Closed” but just below that part, the sign reads, “in groups of no more than 4 persons, parks remain open for walking, hiking, biking, running and similar activities.”

Mooney was in a group of three and violated none of the park’s or city’s rules. The only people violating the social distancing guidelines were the cops who showed up to arrest him.

Read the rest and watch the video here.

“Doctors have found tentative evidence that seriously ill coronavirus patients can benefit from infusions of blood plasma collected from people who have recovered from the disease.” 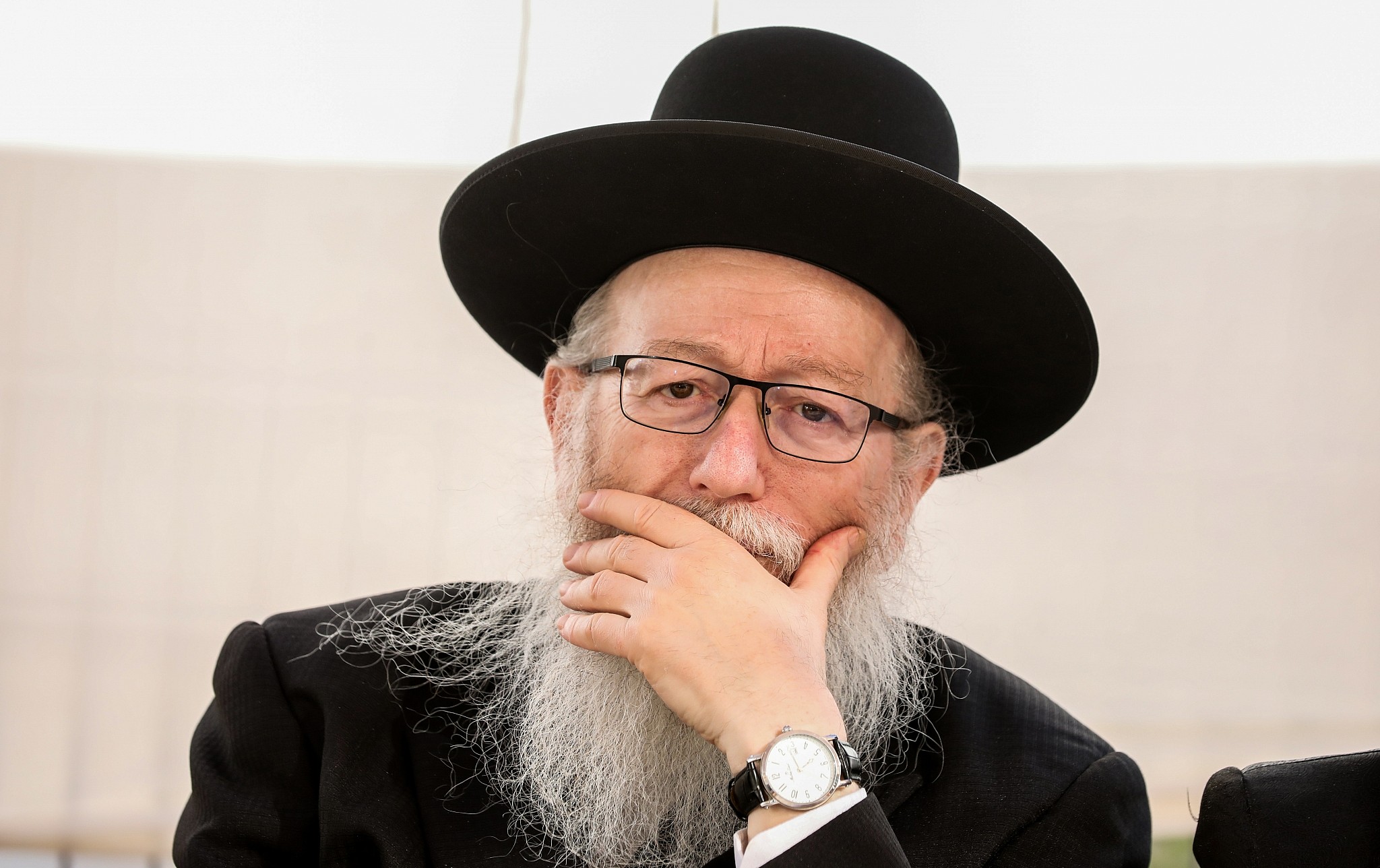 Sounds fun to me. 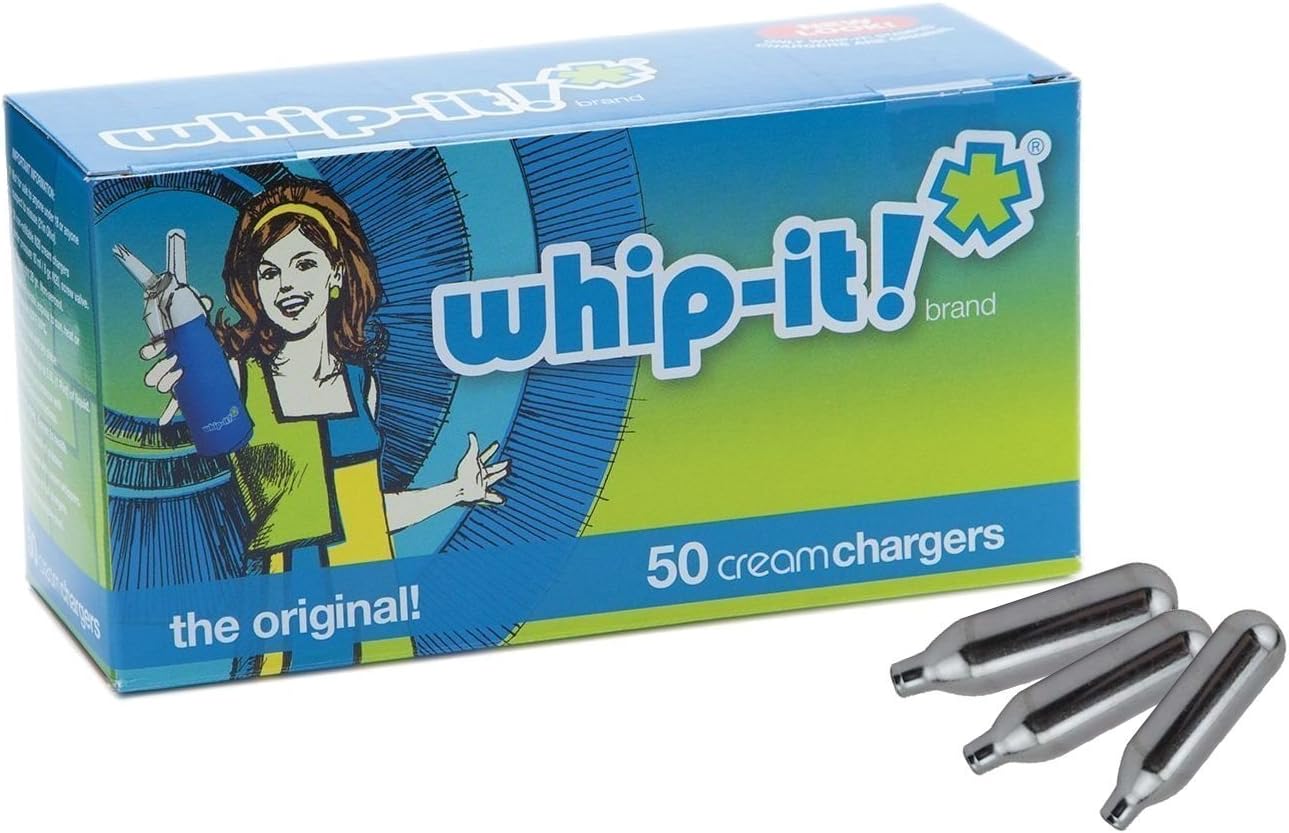 Joe Biden Has Lost His Marbles

And he’s not going to find them again anytime soon.

As was obvious then, his last chance to run for president was in 2016.

“We cannot let this, we’ve never allowed any crisis from the Civil War straight through to the pandemic of 17, all the way around, 16, we have never, never let our democracy sakes second fiddle, way they, we can both have a democracy and..” 😐pic.twitter.com/jCX0opMUOL

Positive stories from doctors continue to roll in. The NYT even runs stories about it when they’re not attacking the idea.

Doctors and Nurses Reveal the Devastating Reality of COVID-19

US News The US daily output dropped 29% since the first week of March. [Link] The Secretary of the Navy gave a speech to the crew of the USS T Roosevelt slamming the recently fired captain of the ship. The secretary is receiving a lot of backlash and calls to resign....

They had all the prior knowledge and advice about how to handle it that they needed way back in January. And did nothing. And here Scott Sumner has a great summary of the government's failings in this crisis.

From the Free Thought Project: WATCH: Cops Violate Social Distancing to Arrest Innocent Dad for Playing in a Park with 6yo Daughter Brighton, CO — Over the weekend, Matt Mooney, his wife, and their 6-year-old daughter were playing t-ball at an empty park when a half...

Last week a listener had some questions and I figured if everyone else can make an episode out of listener questions I can too.

The Guardian: "Doctors have found tentative evidence that seriously ill coronavirus patients can benefit from infusions of blood plasma collected from people who have recovered from the disease."

A Dog that Didn’t Bark

Not so long ago we might have been seeing public-service announcements like this: For the duration of the pandemic, please use the internet and your cell phone for essential purposes only. It is imperative that we keep the bandwidth open for emergency use. Thank you...

3/27/20 Ted Carpenter on Liberty and the Coronavirus

Ted Carpenter discusses the possible ramifications of the coronavirus on both the economy and our personal liberties. He first reminds us that this is not a question of sacrificing economic productivity for the sake of saving lives, as some would have us...

Scott interviews Eli Clifton about the U.S. sanctions regime against Iran. These sanctions were already having a severe impact on the ability of Iranian civilians to conduct business and buy necessary goods, and in the face of coronavirus they could turn an already...

Charlie Davis talks about his project, Skate Palestine, which is trying to spread the sport of skateboarding to Palestinians in the West Bank. He says that Palestinians, already perceived by the state of Israel as outsiders in their own homeland, are in some ways...

Scott interviews Reese Erlich about his latest antiwar.com column, which describes the dangerous game being played by the war hawks in Washington as they ratchet up tensions with Iran. The Trump administration has retaliated several times against Kataib Hezbollah...

67 Minutes Suitable for All Ages Pete invited the president of the Mises Institute, Jeff Deist, to return to the show to go over the government's response to the CoronaVirus, and to see if there are any positives that can be found in this situation. The Crazed...

What Is Coronavirus Doing to the US Military guest WIll Porter

Will Porter returns to Foreign Policy Focus to discuss how the US military is being impacted by the coronavirus. Will explains that several DoD personnel have now tested positive and many soldiers are in quarantine. The Pentagon has scaled back some games, although...

On the first bonus episode of Foreign Policy Focus, Steven Clyde of the Libertarian Party Mises Caucus joins the show to talk about the $2 trillion bailouts passed by Congress. The establishment claims the "stimulus" is meant to benefit all Americans in a difficult...

Joanne Leon returns to FPF to discuss the five year anniversary of the US/Saudi war on Yemen. The anniversary has received almost no media coverage in the midst of the coronavirus outbreak. Ironically, the five years of war in Yemen has created the world's worst...

The EARN IT Act Must Be Stopped guest John Dangelo

John Dangelo joins Foreign Policy Focus to discuss the dangerous EARN IT Act. While the bill claims to protect children, in reality, it will allow for mass regulation of communication on the internet. It will roll back the key Section 230 rule that allows for websites...

Yan Pritzker graces me with his presence and knowledge. Welcome to understanding bitcoin for dummies...not really. Bottom line is, if you're confuzzled on how bitcoin works, Yan is your man. Enjoy. Follow me @MrPseu  Follow Yan @skwp GiveBitcoin.io Buy Inventing...

Fellow choir boy and crypto addict,@ZaneWithSpoon, tells me his story of becoming the CTO of Dispatch Labs. Zane shares how he got into crypto, buying his first bitcoins, differences between Ethereum and Bitcoin, surviving the 2017 ICO Pump and Dump, and the future of...

Happy New Year everyone! Thank you all so much for your support this year. I really couldn't have done it without you guys giving a crap. Today's episode I'm gonna share a new article I wrote that you can read via the link below (but reading's for losers, so who am I...

https://www.youtube.com/watch?v=we2jksUNxtY I give an essay summary and analysis of Chaos Theory by Robert P. Murphy. In short, a stateless society would not be perfect, but all imperfections of the market apply ten fold to the state.  Voluntary funded competition...

https://www.youtube.com/watch?v=HunN6f8XyIc Stephan Kinsella is a practicing patent attorney, a libertarian writer and speaker, Director of the Center for the Study of Innovative Freedom (C4SIF), and Founding and Executive Editor of Libertarian Papers. Find his work...

https://www.youtube.com/watch?v=cXhoSMNfPrg Jeffrey Tucker and I discuss the morality of capitalism and right wing collectivism.