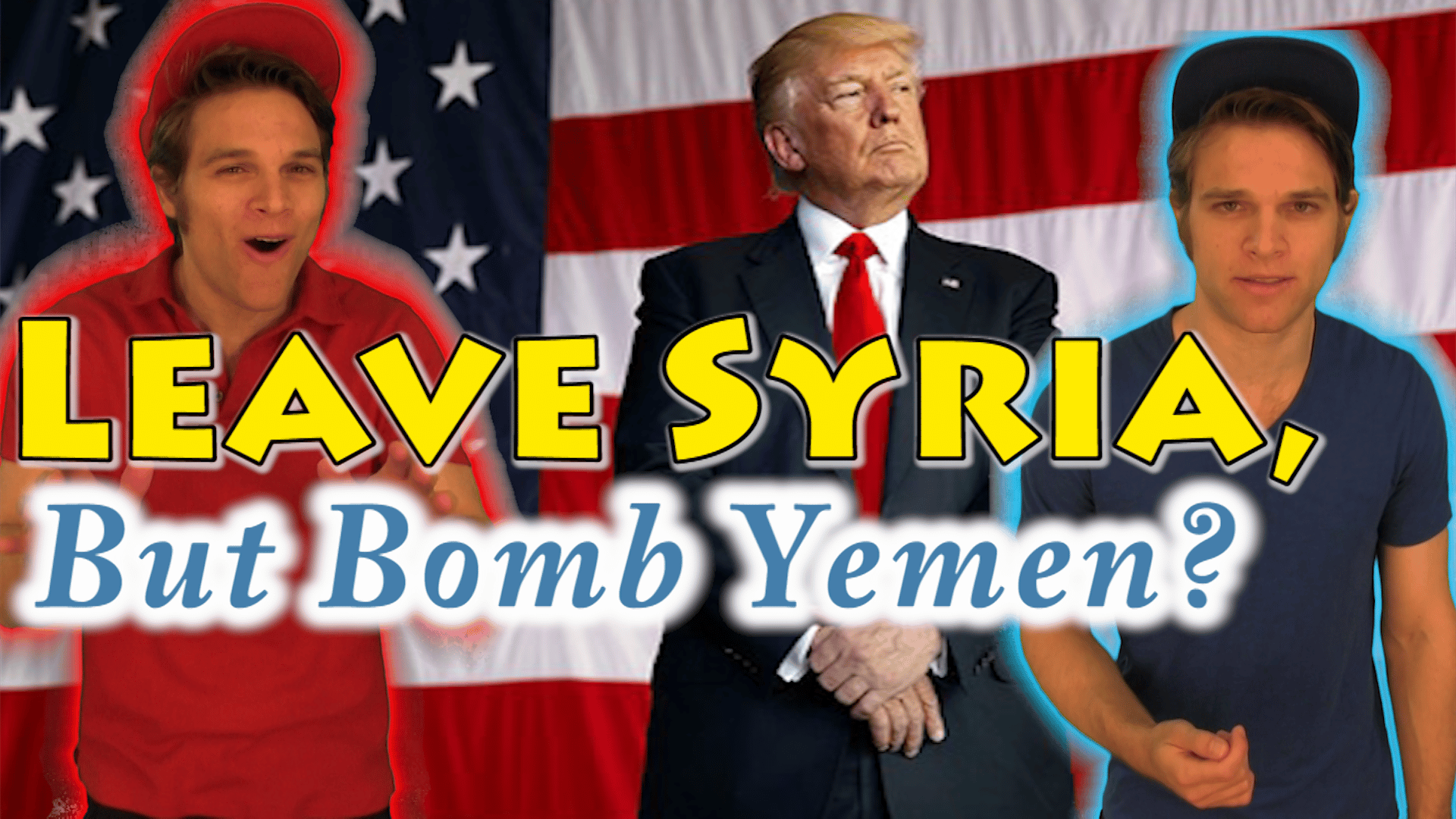 The Hypocrite Twins is a political comedy duo covering everything from War to the Fed. Check out new episodes on HypocriteTwins.com