C.J. Hopkins: The War Is Over …..Globocap Triumphs! 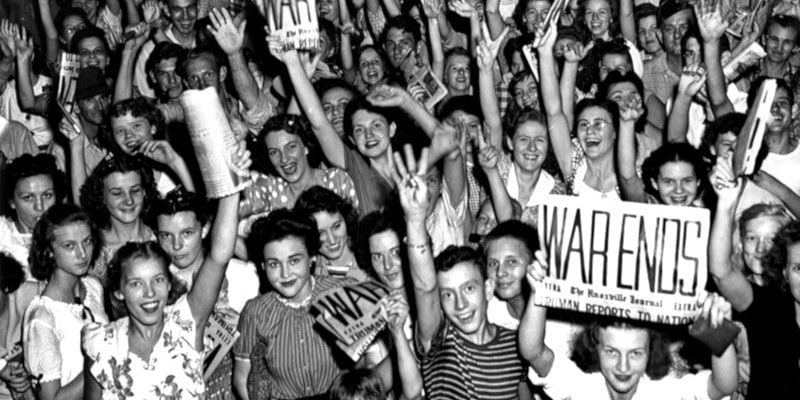 OK, so, that was not cool. For one terrifying moment there, it actually looked like GloboCap was going to let Russian-Asset Hitler win. Hour after hour on election night, states on the map kept turning red, or pink, or some distinctly non-blue color. Wisconsin … Michigan … Georgia … Florida. It could not be happening, and yet it was. What other explanation was there? The Russians were stealing the election again!

But, of course, GloboCap was just playing with us. They’re a bunch of practical jokers, those GloboCap guys. Naturally, they couldn’t resist the chance to wind us up just one more time.

Seriously, though, while I enjoy a good prank, I still have a number of liberal friends, many of whom were on the verge of suffering major heart attacks as they breathlessly waited for the corporate media to confirm that they had successfully voted a literal dictator out of power. (A few of them suffer from IBS or other gastrointestinal disorders, so, in light of the current toilet paper shortage caused by the Return of the Apocalyptic Plague, toying with them like that was especially cruel.)

But, whatever. That’s water under the bridge. The good news is, the nightmare is over! Literal Hitler and his underground army of Russia-loving white supremacists have been vanquished! Decency has been restored! Globalization has risen from the dead!

And, of course, the most important thing is, racism in America is over … again!