If Cops Can’t Kill Mundanes on a Whim, What’s the Point of Having Police? 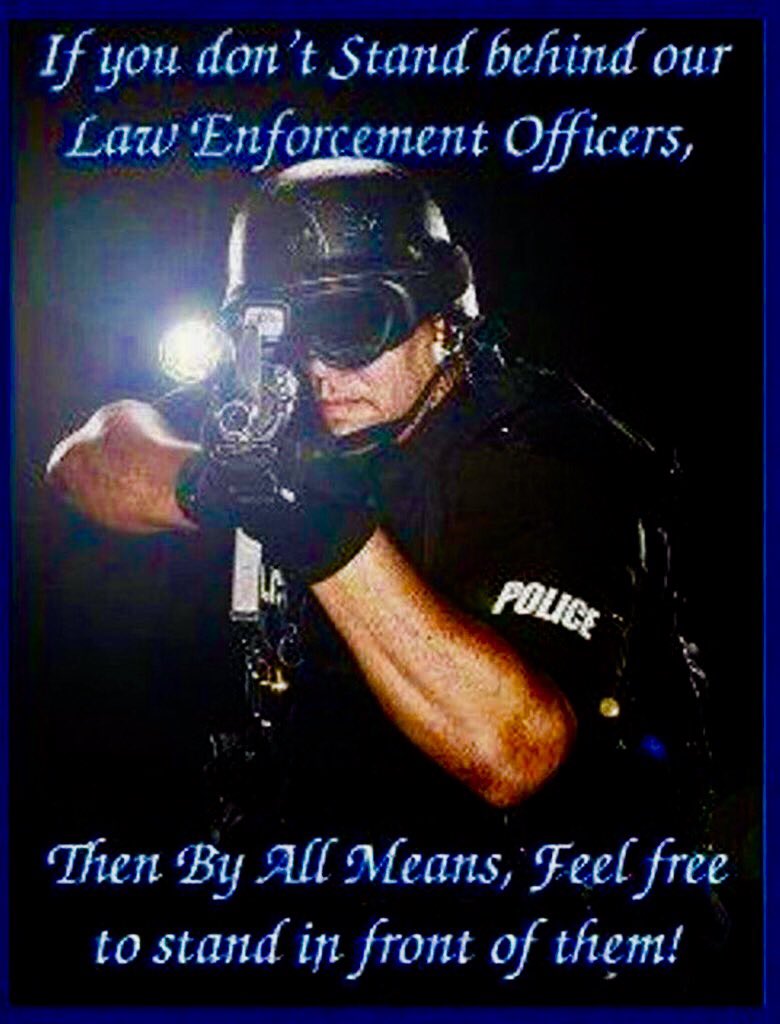 To the ears of reasonable people, the expression “de-policing” would refer to the process of abolishing police departments – not the exercise of restraint by police officers in the use of lethal force by police officers. The latter would be described as “de-escalation,” an approach that was once taught to, and expected of, officials whose formal designation, after all, is “peace officers.”

De-escalation is incompatible with the militarized mindset of police who have undergone “Bulletproof Warrior” and “No More Hesitation” training that indoctrinates them to view the public they supposedly serve as an undifferentiated mass of menace.

Ken Casaday, President of the Austin Police Association, used the term “de-policing” to explain why officers who responded to a bar fight confiscated a firearm from one of the antagonists, rather than summarily executing him. The man returned later with two weapons and was fatally shot by officers.

Rather than lamenting what may have been the necessary use of deadly force to deal with a violent offender, Casady is distraught that the officers refrained from taking that action until it became necessary – and he blames critics of police misconduct for that initial reluctance. 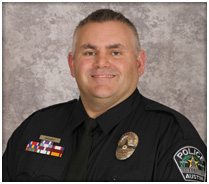 “They could have used that force earlier, but they didn’t,” whined Casaday in an interview with a local ABC affiliate KVUE. “Officers are feeling so much pressure from the scrutiny the media have put on them. They just are just not making the stops and taking the risks that they used to.”

The problem is not that police are less willing to take risks – or that their occupation has become more dangerous, a claim not borne out by available data.  In personal terms, police have always been risk-aversive, placing officer safety above everything else. Because of increased accountability, they may be required to expose themselves to risk, rather than killing people needlessly in the expectation that their actions – however criminally irresponsible in the eyes of reasonable citizens – would be ratified under the “reasonable officer” standard.

Unlike some police union commissars, Casaday doesn’t even bother to pretend that he’s concerned that the public is placed at risk when police become inhibited in the use of deadly force. His concern, KVUE summarizes, is that “one day, the caution officers are exercising may end up costing one of them their lives.” (Emphasis added.)

For Casaday and other proponents of the “(Only) Blue Lives Matter” worldview, if police cannot kill Mundanes on a whim, the profession might as well be abolished. We really should take them at their word.