We know the CIA is helping the protesters.  One.  We know China is amassing an army to send into Hong Kong (which will change everything for Hong Kong), and we know what China is willing to do to protesters with tanks.  Two.  Hong Kong’s protesters have access to technology, and are connected to global finance in a way that they can very effectively leverage soft resistance for soft concessions.  Instead, they riot in the streets.

The left believes that sit-ins are non-violent.  They are non-violent.  But they are also force, and in the right context they are a non-violent assault.  The left doesn’t even understand that.  As someone who opposes war, I will say that one moral conclusion I’ve admitted to is that when you take action against a foe – even if non-violent – your commitment to non-violence requires you to accept whatever violent consequences happen to yourself.

As I look at Hong Kong now, I can’t help but think these protesters are simply making a mistake.  A strategic error.  Moreover, seeing the hand of the State Department involved, I’m highly suspicious that the error is forced.  I think the US is using the people of Hong Kong as useful idiots to cause China to do something rash.  Do the people of Hong Kong even realize this?  The Cold War was great because it really seemed like the stars and stripes stood steadfast against brutal and impoverishing communism.  It was easy to take the side of “liberalism” and “freedom”.

Please America, don’t make a mess of the world while you’re busy tripping on your own shoelaces.

Zachary Sorenson was a captain in the United States Air Force before quitting because of a principled opposition to war. He received a MBA from Waseda University in Tokyo, Japan as class valedictorian. He also has a BA in Economics and a BS in Computer Science.

END_OF_DOCUMENT_TOKEN_TO_BE_REPLACED 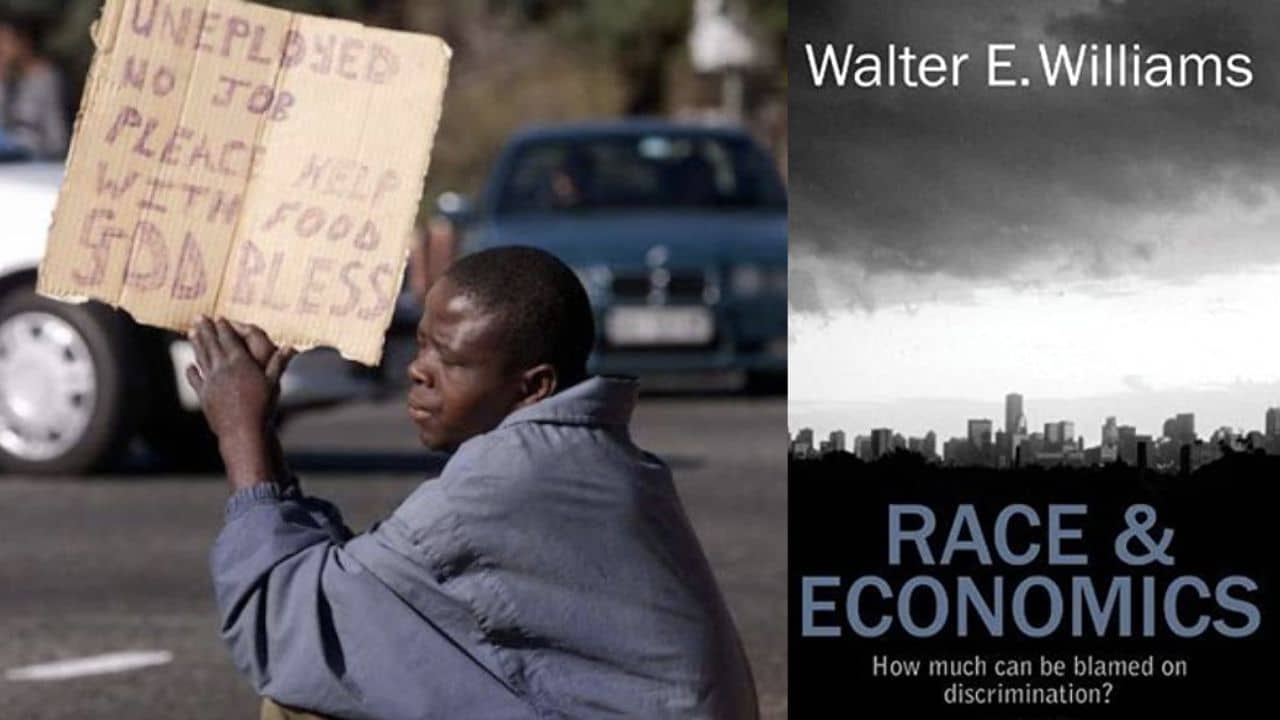