In World’s View, Palestinians Are The Weaker Side’: Inside Israel’s PR War

Israel is losing the PR war.  From The Times Of Israel 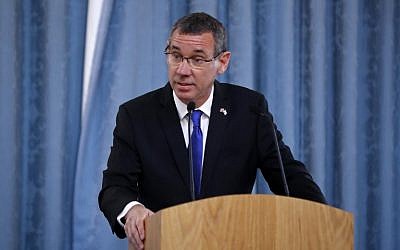