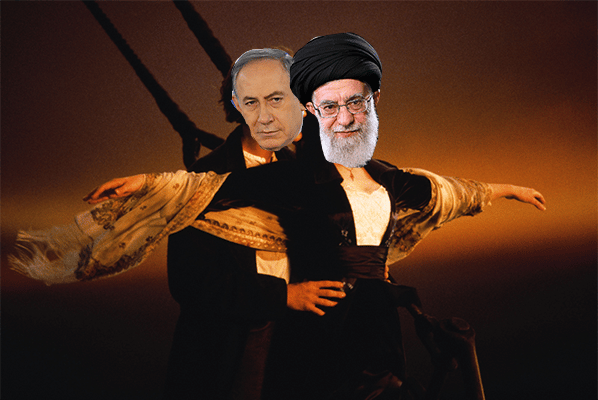 Did you know Iran offered to help the United States defeat al-Qaeda?

Israel and Iran both are isolated by the same Sunni Arab enemies.  They both funded the same terrorist group Hamas.  And they both rival for the attention of the United States.  Iran and Israel are now bitter enemies but looking back at the history, you might think these two were destined to be star-crossed lovers.  Where did it all go wrong?

Israel and Iran both are isolated by the same Sunni Arab enemies.  Where did these potential star crossed lovers go wrong?  Brand New Political Comedy, Iran & Israel, A Love Story:

The Hypocrite Twins is a political comedy duo covering everything from War to the Fed. Check out new episodes on HypocriteTwins.com