Why So Many Americans Have a Crush on Putin 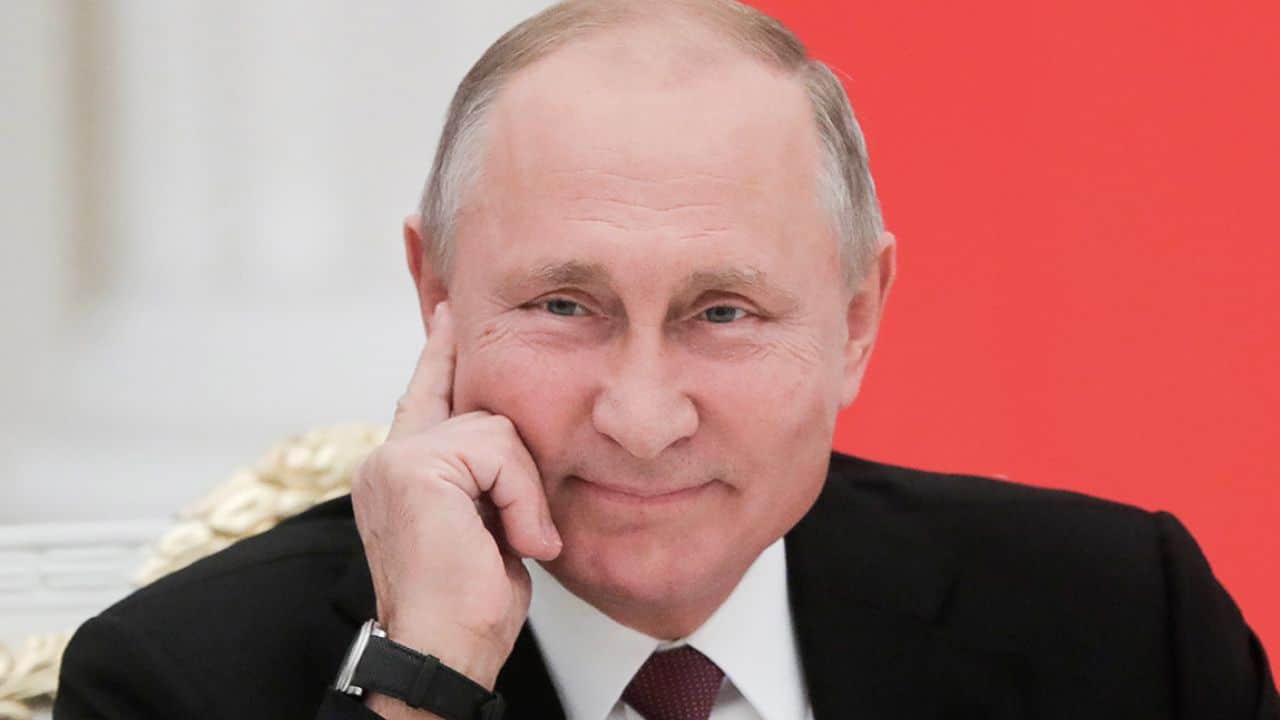 When our President, Joe Biden, discusses America it primarily involves talking down to us. Reminding us about slavery, racism/”white man culture“, inequality, grandma killers who question Fauci, MAGA “extremists” too stupid to know there were no anomalies in the 2020 election, sexism, how we’re murdering the planet, and how violent we are with guns. Democrats are the party of “Unnecessary division among people of goodwill.”

When Putin speaks about Russia he primarily is proud of his country and brags about their culture, architecture, history, accomplishments, and the bright future they share.

Russia is a great thousand-year-old power, a whole civilisation, and it is not going to live by such makeshift, false rules. (Applause.)

Another reason is the fact that University professors and the corporate press lie frequently. When people hear a taboo truth from Putin, it becomes a “Red Pill Moment” which makes them want more from the same source, they then grow to see Putin as a truth warrior.

Granted they are truths only about the U.S. regime. For example in the Putin Interviews you can learn the truth (or at least an alternative explanation) about privatization, Al-Qaeda, NATO, A Unipolar State, Democrat v. Republican policies, Crimea, nuclear weapons, WWII, Iraq, Syria, Libya, Ukraine 2014 Coup, immigration, and how Russia replaced Communism with Christianity.

Had Americans been told the truth about these issues by professors, journalists, teachers, anchors, and politicians, Putin would have no effect on them.

To the Doomsdayers who say, “If Putin takes Donbas, he’ll take Eastern Europe, then Western Europe, then South America, then America!” Please realize it has no effect on the people who Biden insults every time he stands before a microphone.

– Jordan Peterson, The War on the West w/ Douglas Murray