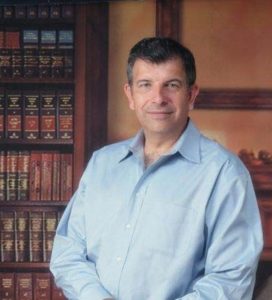 I am told this morning that Michael Badnarik died in his sleep of heart failure last night.

Michael was a great believer in and defender of freedom and the United States of America and its Constitution. He represented the Libertarian Party as presidential candidate against George W. Bush and John Kerry in 2004. I am proud to have served as his foreign policy adviser during his campaign.

He spent his life inspiring other people’s interest in liberty, winning numerous people over to our cause.

He leaves a proud legacy and will not be forgotten.