The Times photographer Tyler Hicks, who chronicled the 20-year war, captured American troops in battle, the deaths of civilians, schoolgirls in class and the struggles of ordinary Afghans to survive. 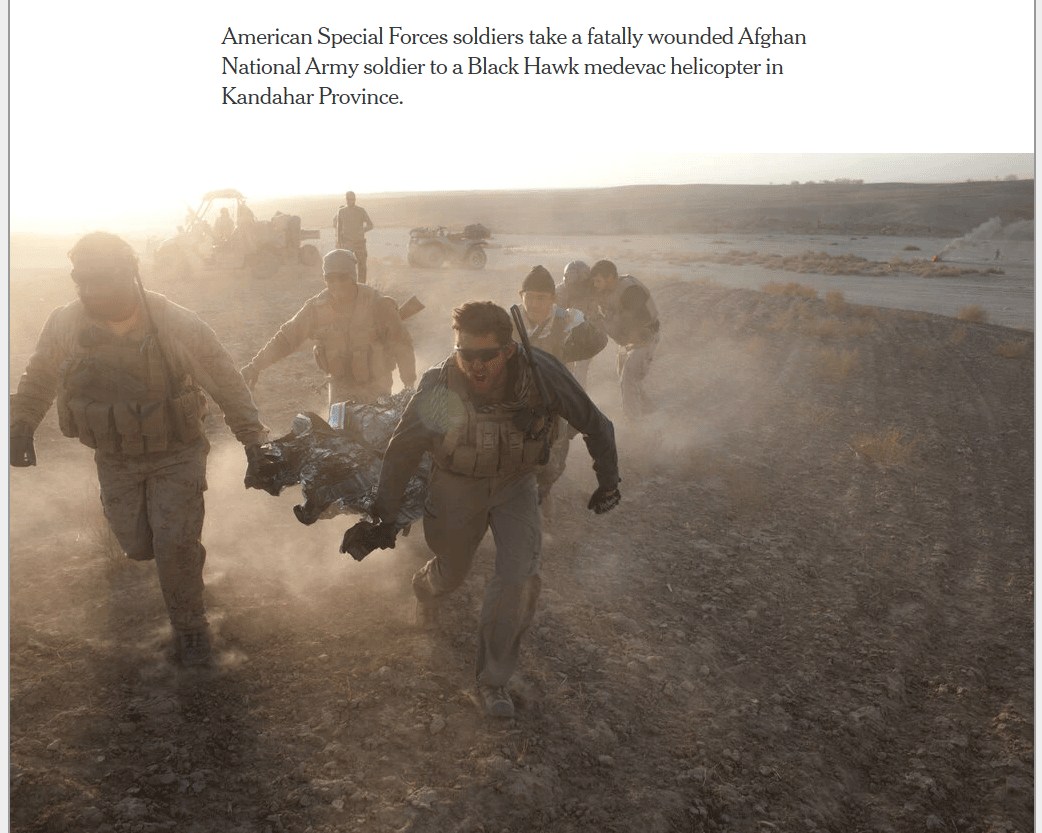 One of the first things the New York Times photographer Tyler Hicks witnessed after arriving in Afghanistan in late 2001, soon after U.S. airstrikes on Oct. 7 opened the invasion, was the execution of a wounded Taliban fighter. The scene shocked him, upending everything he thought he knew about war and about the Afghan Northern Alliance — the U.S.-aligned fighters who had been his guides and protectors, and the Talib’s killers.

It was one fleeting episode in a rapid series of events that unfolded as Mr. Hicks accompanied Northern Alliance fighters, who soon drove the Taliban from Kabul with the help of American airstrikes and Special Operations forces.

Mr. Hicks returned to Afghanistan more than 30 times over the next two decades, chronicling almost every chapter of a war that dragged on nearly 20 years. He photographed American troops in battle, the deaths of Afghan civilians in Taliban bombings, the disputed Afghan elections, schoolgirls attending classes, and the struggles of ordinary Afghans to survive violence, hunger and a conflict that often seemed endless and intractable.