US Escalates Role in Syrian War

For the first time since the conflict began in 2011, US Army and Marine units were deployed to fight in Syria, joining at least several hundred American and British special operations troops already stationed there.

The escalation is ostensibly part of a push to expel the Islamic State from Raqqa, the militant group’s base of operations and the capital city of its so-called Caliphate. That, however, may not be the true goal.

US intervention began not long after the Syrian conflict got underway, arming, training and otherwise assisting the rebel opposition and looking the other way while Saudi Arabia, Turkey, and other US allies did the same.

Who are the rebels? A declassified Defense Intelligence Agency memo from 2012 describes the Syrian opposition as heavily supported by al-Qaeda, and even acknowledges “the possibility of establishing a declared or undeclared Salafist principality in eastern Syria…”

Make no mistake, “Salafist principality” is a synonym for Islamic State, and the memo says in no uncertain terms that such an entity could be useful to help “isolate” the Assad regime.

Last September the New York Times obtained a leaked recording of a closed-door discussion between then-Secretary of State John Kerry and Syrian opposition activists that again reveals American thinking on the Islamic State.

“[ISIS] was threatening the possibility of going to Damascus and so forth. We were watching. We saw that [ISIS] was growing in strength, and we thought Assad was threatened,” Kerry told the activists. He “thought we could probably manage.”

In the same recording Kerry explained that the United States was “putting an extraordinary amount of arms in,” and an aide added that the situation is tricky, because “when you pump more weapons into a place like Syria, it doesn’t end well for Syria. Because there’s always someone willing to put in arms from the other side.”

They did it anyway. So far, over 400,000 human beings have perished in this conflict, and imperialists like Kerry feign shock at the carnage.

While all of this took place under president Obama, it is not yet clear that Trump will alter the on-again off-again policy of regime change favored by the prior administration.

“[I]f this ‘race to Raqqa’ is won by the US military rather than by Syrian government forces, the chance that the US will hand the territory back to the Assad government is virtually nil,” writes Daniel McAdams, Executive Director of the Ron Paul Institute for Peace and Prosperity.

“In other words, this is an operation far less about wiping ISIS out from eastern Syria and much more about the United States carving out eastern Syria as a permanent outpost from where it can, for example, continue the original neocon/Israeli/Saudi plan for ‘regime change’ in Syria.”

Both options are extremely undesirable—regime change, or merely a fight against ISIS—because both entail yet another years-long American occupation of a Muslim country, billions of tax dollars dumped into a black hole, and a mountain of new material for Islamist recruitment propaganda.

Uncle Sam would do well to keep his paws off Syria. 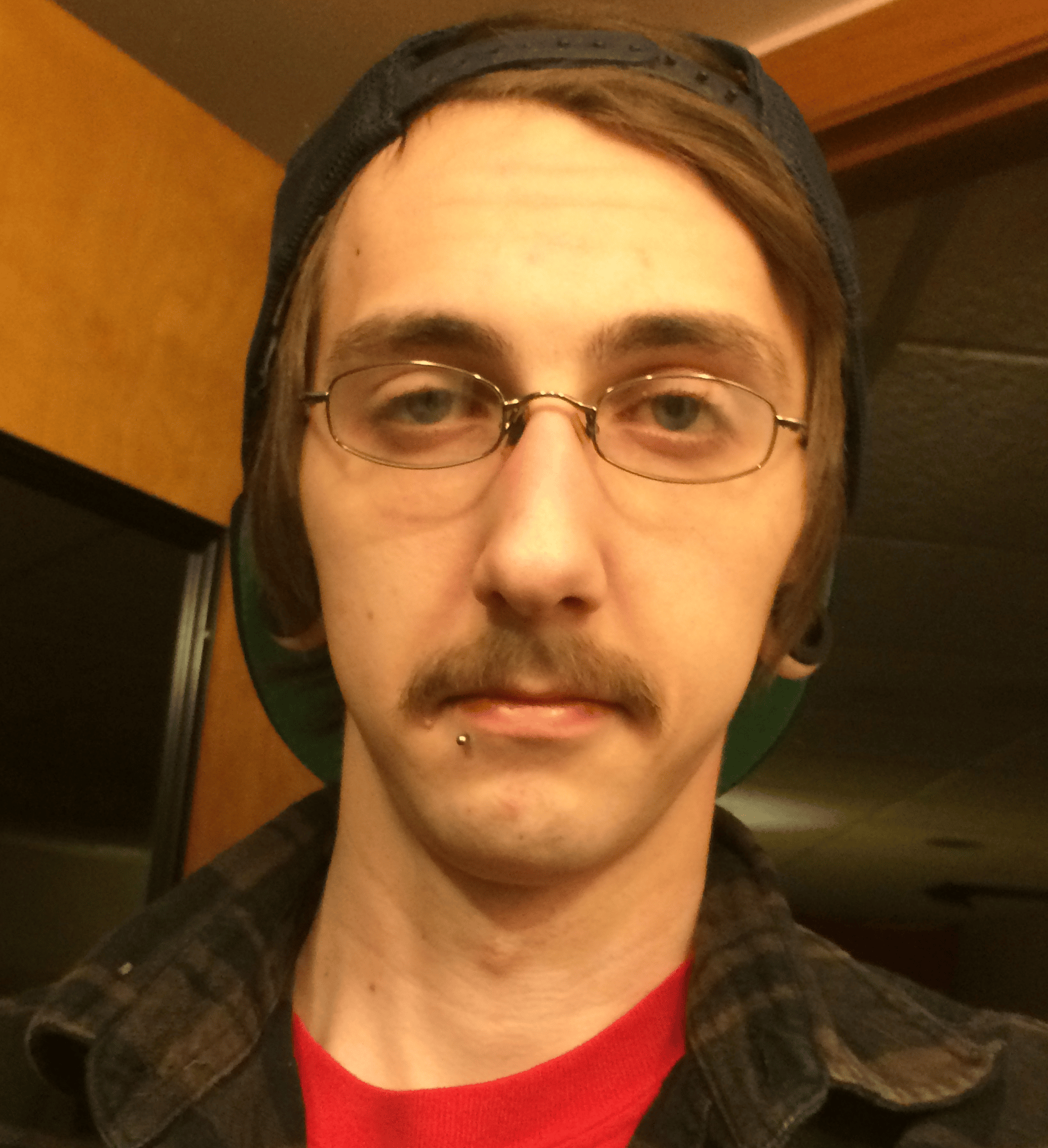 Will Porter is a journalist who specializes in U.S. foreign policy in the Middle East and North Africa. He is a staff writer at RT. Find more of his work at Antiwar.com and ConsortiumNews.

All Of This Whining By Wall St Is Making Me Sick

END_OF_DOCUMENT_TOKEN_TO_BE_REPLACED

“How come they can target official military personnel who were on a military mission?” asked Ahmed al-Helou, another Yemeni colonel who worked with Abdullah al-Taisy. “They seem not to understand the difference between the local community and the militants.” Read More...