US Troops Will Not Fight in Ukraine ‘in any scenario,’ White House says 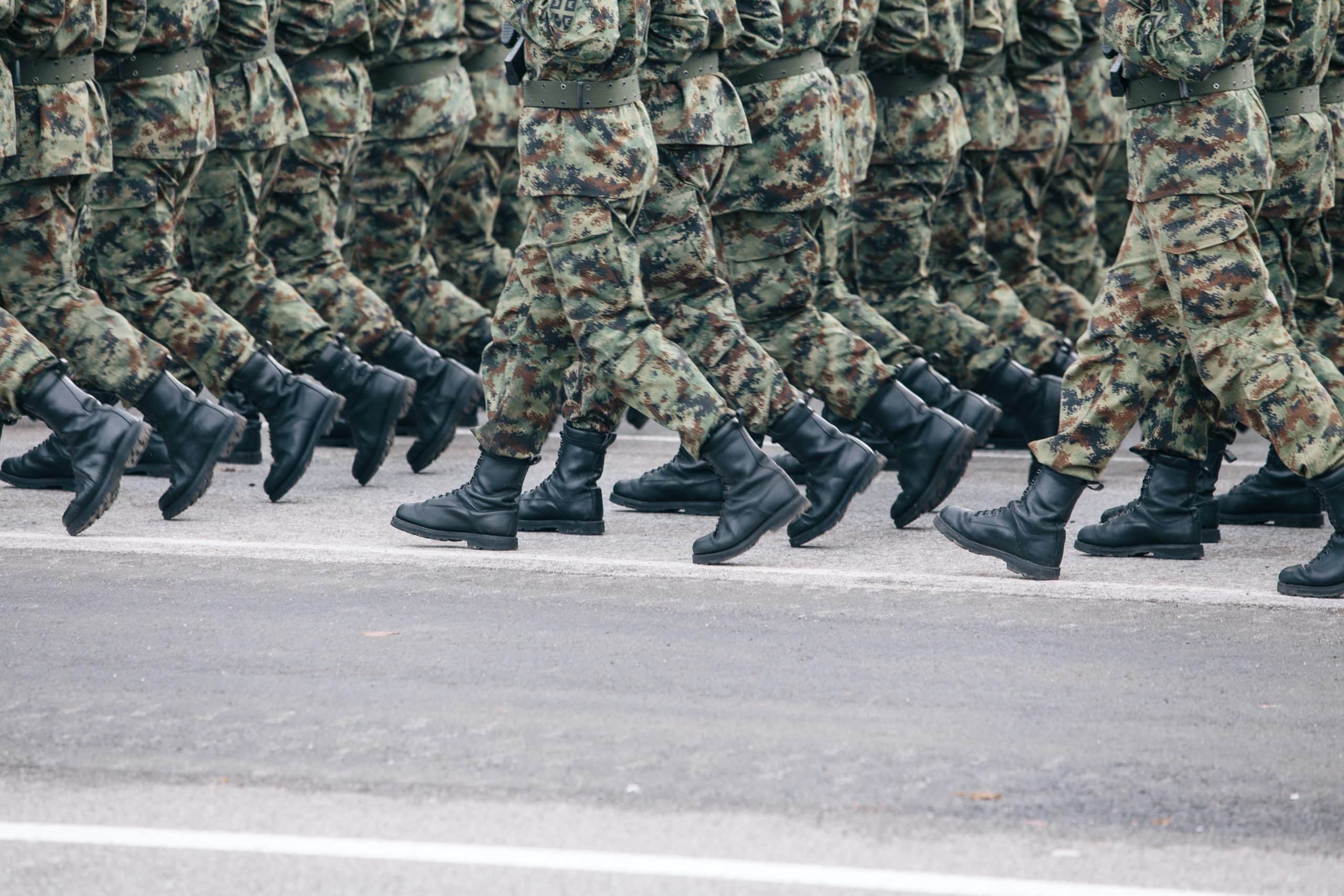 President Joe Biden has no plans to send American soldiers to fight on Ukrainian soil, the White House said, though continued to warn of stiffer sanctions on Russia should it “further invade” its neighbor.

“The president has no intention of sending the US military or US troops to fight in Ukraine,” White House press secretary Jen Psaki told reporters at a Wednesday press briefing. “That is not a decision the president is going to make. We are not going to be in a war with Russia or putting military troops on the ground fighting Russia.”

Psaki insisted that the administration is standing up for “bedrock democratic values against the aggression of a dictator threatening to further invade a sovereign country,” vowing to impose “serious costs” on the Russian economy through sanctions should President Vladimir Putin take additional action.

Western leaders have for months predicted an “imminent” incursion into Ukraine, and though the White House initially refrained from describing Russia’s latest actions as an “invasion,” it has since reversed course and stated that one is underway.

While the press secretary repeatedly said that Russian forces are “in an attack position” and “capable of operationalizing at any point in time,” when pressed by a reporter on whether Washington would send soldiers in the event of a full-scale invasion by Moscow, Psaki nearly lost her patience.

“I don’t know how many more times I can say it. There is no scenario – the president is not sending US troops to fight in Ukraine against Russia,” she said.

Biden has deployed some 6,000 soldiers throughout Europe amid the latest bout of tension, and has since repositioned some nearer to Russia’s borders, in Baltic states Latvia, Lithuania and Estonia. On Wednesday, Pentagon spokesman John Kirby said they include an 800-troop infantry task force, up to eight F-35 fighter jets and more than 30 attack helicopters.

“The additional personnel are being repositioned to reassure our NATO allies, deter any potential aggression against NATO member states and train with host nation forces,” Kirby said, stressing that the movements are “temporary” and merely part of the “more than 90,000 US troops” already in Europe.

The administration earlier imposed a series of penalties on some 50 Russian financial firms, subsidiaries and individuals, and issued an executive order barring all US business activity in the separatist-held Donetsk and Luhansk regions. Moscow has vowed to retaliate with its own “calculated” actions, though offered few details on what that would entail.