In Episode 48 Tommy takes a look at the docuseries The Killing Season, a 2017 A&E series that featured two documentary filmmakers in a cross country journey to find the Long Island Serial Killer. As he watched the series Tommy was taken aback by statistics and obstacles that continued to pop up.

Since 1976 there have been 700,000 reported murders nation wide. 220,000 of those murders have gone unsolved. In 2017 only 61% of 21,000+ murder investigations led to an arrest (convictions unknown). That’s over 8,000 unsolved murders in 2017. While police across the US failed to solve several thousand murders they managed to funnel 10’s of billions of tax dollars into pursuing nonviolent offenders. 1,632,921 citizens were arrested for drug offenses. Of these, 1,394,515 were simple possession charges, and 659,700 were strictly Marijuana related. On top of these numbers, every year between 70,000 and 80,000 women are arrested for prostitution. It stands to reason that if the police weren’t so enthusiastic about extorting and punishing victimless crimes they’d have many more people and resources in solving unsolved murders. 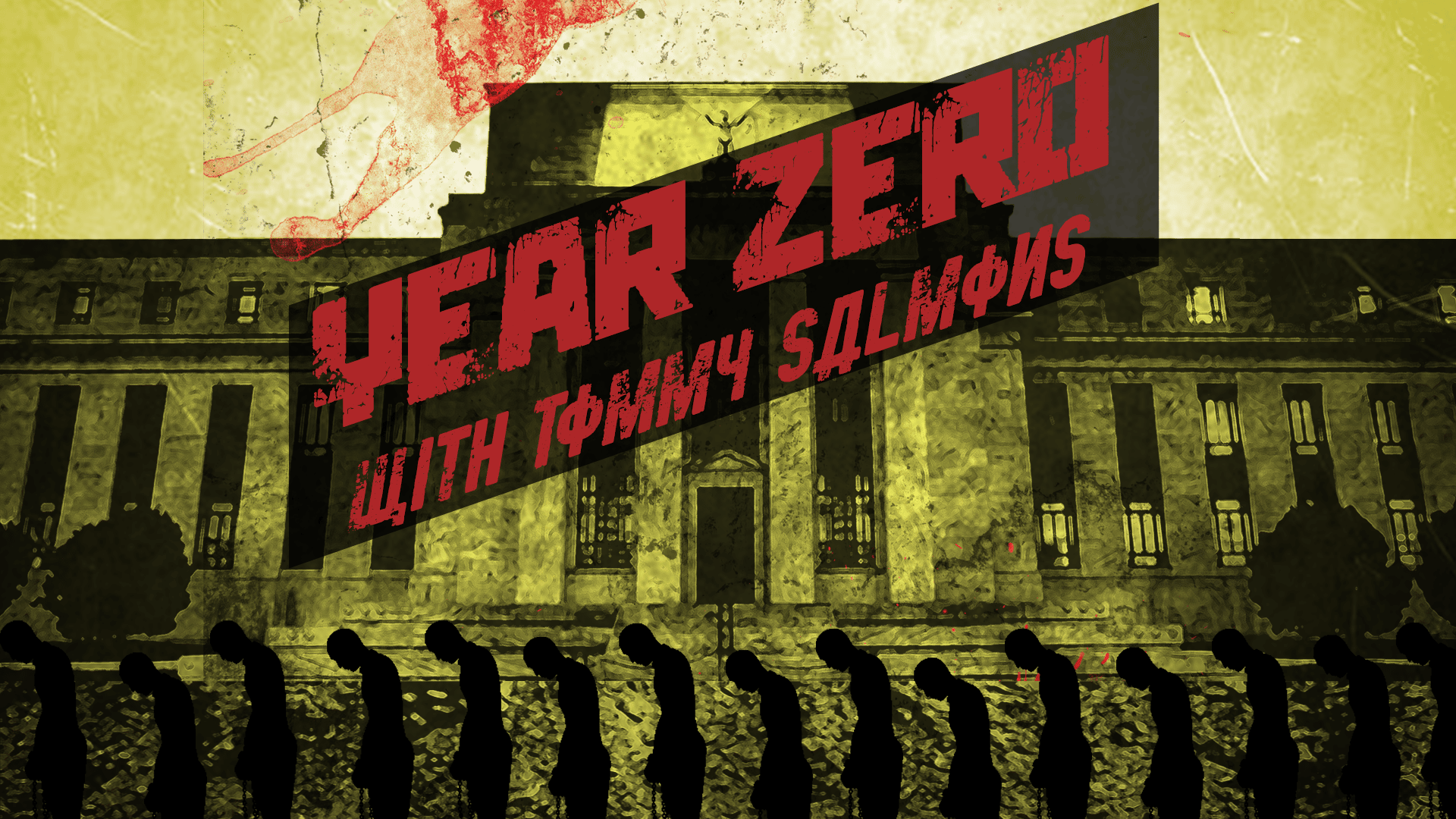