You Never Side With The Enemy, Ever!

One would think it’s just a given that when the government or one of their cut-outs is pushing to do something that will harm the individual, you don’t support them in any way, shape or form. Dave Smith paraphrased Daniel McAdams on a recent episode of my podcast saying that in the run-up to the U.S. government’s unconscionable invasion of Iraq in 2003, if a “libertarian” was writing articles about how Saddam Hussein was a monster, even if it were true, they were contributing to the propaganda and war effort. Much the same way many ‘libertarians” sided with the CIA in the attempted coup against Trump in relation to Ukraine-Gate. You don’t side with monsters, ever!

Which brings me to a more current subject; the lockdowns, “mask-world” and vaccines in regard to the Covid-19 “pandemic.” It appears that many “libertarians” want to have it both ways. They want to appeal to the masses (“wear the mask” – “it’s a private business”) while claiming they don’t want the State to mandate anything related to these issues. I’m sorry, but that’s not going to work. In my opinion, the appeal to the masses has to do with that air of respectability they wish to cultivate with the populace when it comes to their “libertarian” beliefs. But the ideology of libertarianism you promote is radical to the normie to say the least. Or it should be! Do you want to be democrat or republican lite? Good luck!

Now to address not wanting mandates handed down on these issues but still promoting them publicly as a good idea to take on voluntarily. These people know that the powers that be want these things to be mandatory. They also know that a good portion of the public wishes it as well. While these “go along to get along” people are saying it’s a good idea but they don’t want it mandated, people who do, or who are on the fence are asking themselves, “well, if it’s such a good idea, and even the libertarians think so, why not force everyone?” That is logical thinking if you step into the mind of the statist. It is clear that these “libertarians” have not thought this through.

Much in the same way if you were promoting how brutal a dictator Saddam was in 2002 thereby being a dupe for the war cries, taking any stance other than anti-lockdown/mask/vaccine is being complicit in the tyranny the world over has been subjected to for the last nine months. For a group who believe that logic and consistency are paramount, these people don’t see how they are failing. There is no nuance to be had here, there is either tyranny or liberty. And the actions of a choice few, especially those considered “influencers,” are playing right into the hands of those who have destroyed countless lives and will continue to do so. Why would you help them?

END_OF_DOCUMENT_TOKEN_TO_BE_REPLACED 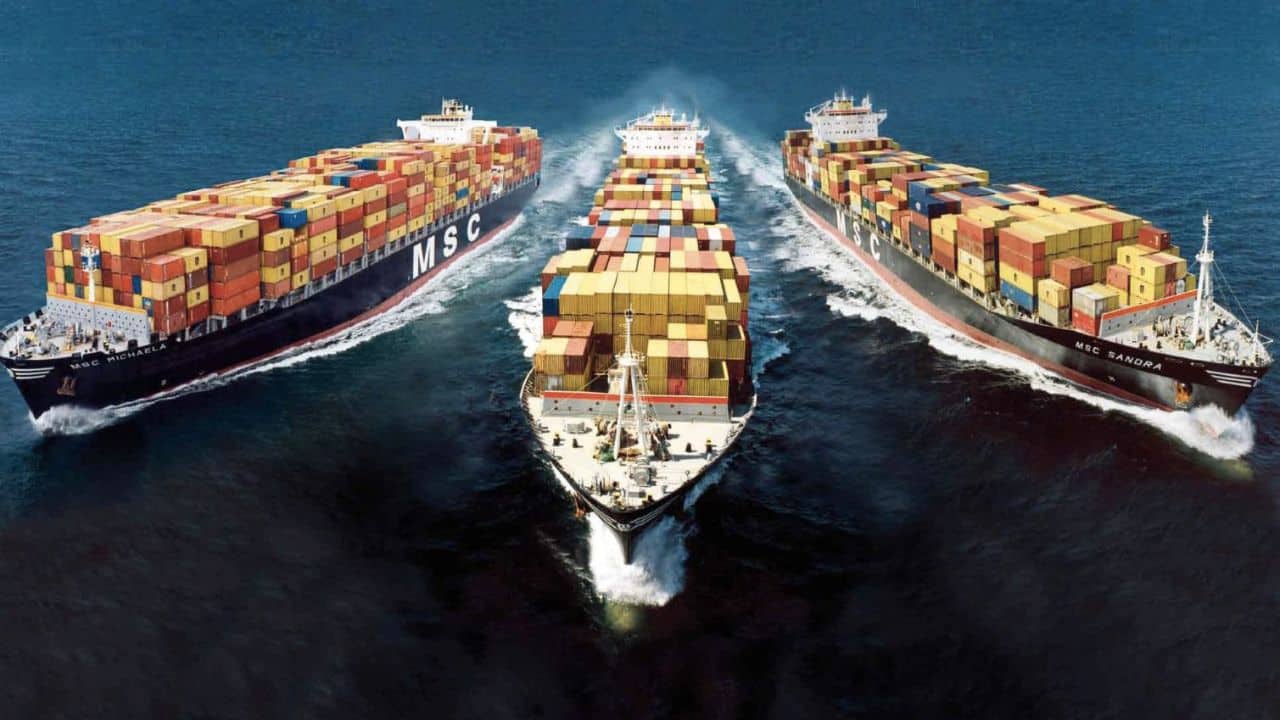