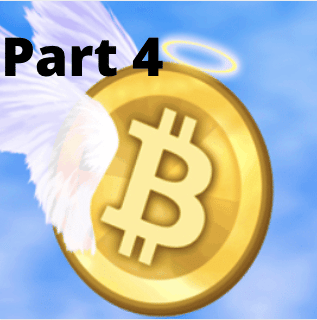 If bitcoin is dead, then Nigerians aren’t living off it

Bitcoin is empowering the dominant medium of exchange to the masses in West Africa. How? Gift cards.

The digital asset exchange, Paxful, is outcompeting other Western exchanges by enabling thousands in West Africa (Nigerians in particular) to buy gift cards for remittance, which accounts for two-thirds of the exchange’s USD volume.

In the article “Bitcoin and Gift Cards Are Powering a Million Dollar Remittance Market in Africa,” Bitcoin Magazine’s Colin Harper revealed the following:

How exactly does this work? Harper explains:

“an African immigrant will purchase gift cards out of the country (typically from the U.S.) for cash; they will send a picture of this gift card and proof of purchase to a friend or family member back home; the recipient makes a trade on Paxful, selling the gift card (typically at a discount) for bitcoin; they then take this bitcoin and trade it for their local currency and transfer this into their bank account.”

This right here proves that third world countries recognize bitcoin as actual money and that its value is legit. These people would do away with their native currency for bitcoin any day because they have lost faith in fiat.

The spirit of bitcoin is working through the people who need it most, and also works through the markets (companies/industries like start ups or exchanges) to provide the needed bitcoin. It’s a fly-wheel that keeps spinning via the momentum of supply and demand, and shows no sign of pumping the breaks any time soon.