Laurie Calhoun joins Philip Maldari on The Sunday Show on KPFA 94.1 in Berkeley to discuss the recent history of war crimes, including the 1999 Kosovo intervention, the 2003 War on Iraq, the 2011 Bombing of Libya, and the current military conflict in Ukraine. Also covered are drone assassination and the Global War on Terror, NATO, the distinction between the USSR and Russia, red lines, Hiroshima & Nagasaki, Vietnam, Operation Desert Storm (the 1991 Gulf War), Afghanistan, and the spectre of nuclear conflict between the United States and Russia. The recorded discussion took place on March 27, 2022, lasts about one hour, and includes insightful questions from callers. 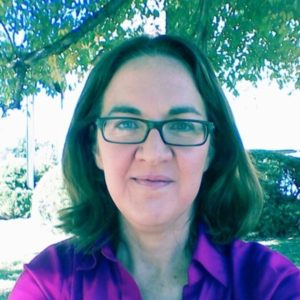 Laurie Calhoun is the author of We Kill Because We Can: From Soldiering to Assassination in the Drone Age, War and Delusion: A Critical Examination, Theodicy: A Metaphilosophical Investigation, You Can Leave, Laminated Souls, and Philosophy Unmasked: A Skeptic's Critique, in addition to many essays and book chapters.