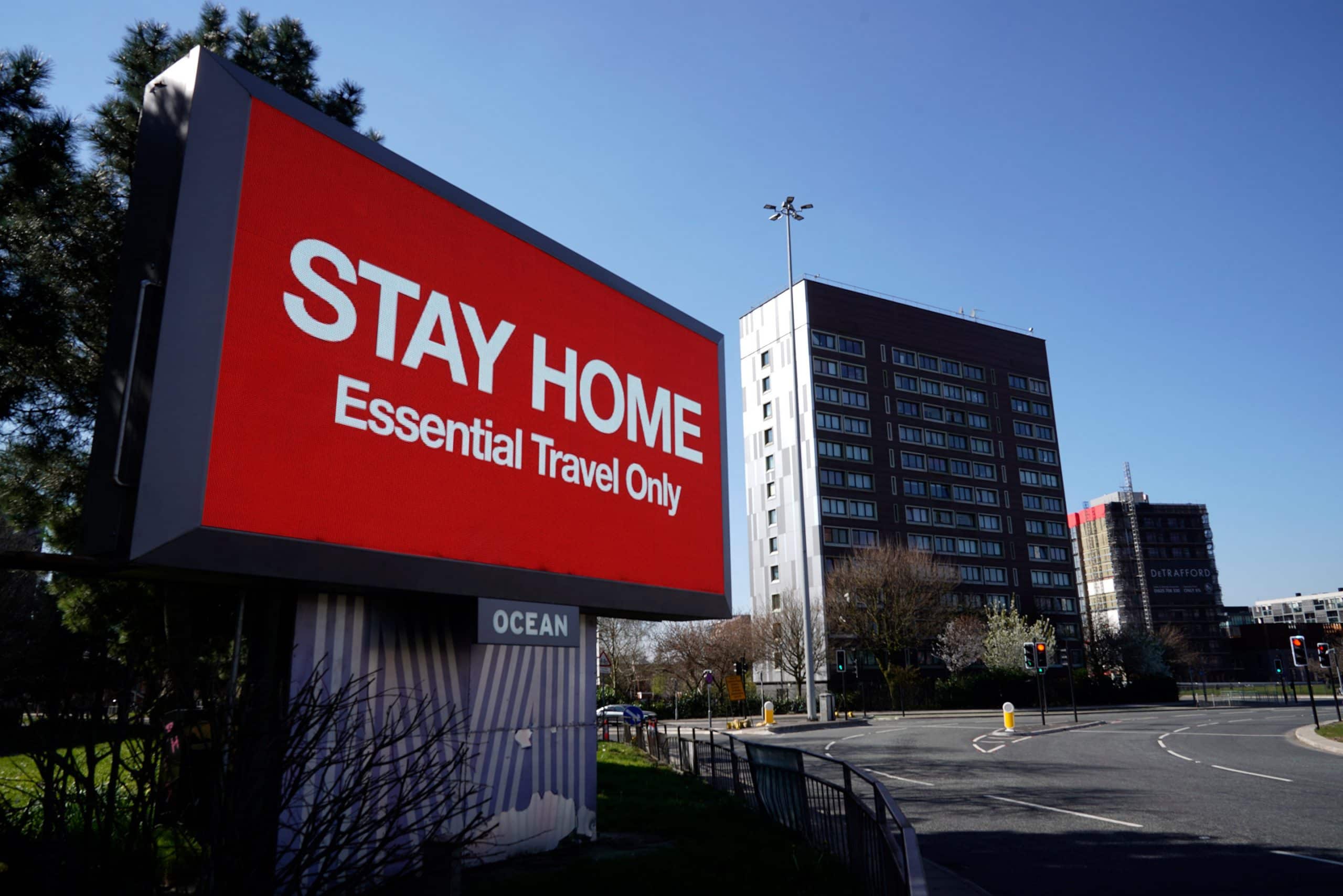 This is a simple question. One you should ask yourself often (some of us ask and answer it everyday). Murray Rothbard’s short article quoted in the title is a masterpiece, but was written in 1977. The last remnants of the gold standard had just been done away with and the remaining soldier/diplomats in Vietnam had come home a couple years prior. We are living in a different world but the question is as relevant today as it was in 1977, maybe a little more so.

Afghanistan is the longest war in American history and is responsible for the death, maiming and torture of countless tens of thousands of Afghanis. That number could be over 100,000 and the people who started it, and refuse to end it, will make sure we never know the real total. The Americans who are sent to fight in Afghanistan suffer the same fate – killed, maimed and sometimes tortured. Often times that torture is mental, in some cases caused by “following orders” of the State, and has resulted in 22 veterans a day committing suicide. Of course those veterans not only served in Afghanistan but also Iraq, Syria, Somalia, Ethiopia and on and on. No matter what you’ve been told, soldiers aren’t peacekeepers. They serve one purpose. Expansion of elitists’ power. By defending and supporting the State, you defend what soldiers are sent there to do.

Many Americans continue to be locked down in their homes. Businesses have been forced to close or operate using guidelines that make it impossible to remain open (“It’s a private business, bro, they can do what they want!” Except open I guess). Wealth has been decimated. Stores that have been open for generations are gone. And if you point this out, people run to default responses like, “you don’t care that people are dying,” or, “you want to see my grandma dead!” But when peer-reviewed studies disputing that lockdowns had any effect are highlighted by “Cathedral” news outlets, they are ignored. The experts are telling you they got it wrong, but they’re not apologizing. Why? Because they don’t care that you lost your nest egg, home, business or loved one to suicide. By defending and supporting the State, you defend the “experts” who did this.

So, they got the lockdowns wrong, the masks are shown to be ineffective, and it has been ten months of a two-week lockdown to “flatten the curve.” After all of the chaos and guessing on their part, after governors sent the infected back into nursing homes to spread the virus to the demographic most affected by it, after every measure they took harmed people more than it helped, they expect us to trust a rushed to market vaccine developed by companies who suffer no liability if it’s ineffective or harmful. And this is where libertarian/anarchists/whatever drop the ball. Medical freedom is one of the most important issues to sovereign individuals and so many are afraid to advocate for it lest they be called kooks or “anti-vaxxers.” If you do not have the ability to decide when and what can be put in your body are you free? Please stop and answer the question. I don’t care that the State exists and claims ownership over the commons. That’s just autistic, Libertarian BS! Are you really free if you can be forced to accept something into your body you don’t want there? Maybe ask a rape victim? “bUt iT’s A pRiVaTe cOrPoRaTioN rEqUiRiNg it! Shut the hell up! By defending and supporting the State, you defend its ability to force anything it wishes into your body and use “private companies” to do it.

I could go on and on with examples but I hope these hit close enough to home. Most people know someone lost, hurt or traumatized by the “terror wars.” Many know, or are themselves, the people destroyed financially and/or emotionally by the lockdowns. And I hope most of you are questioning a vaccine that would almost assuredly have gone through several more trials and tests even in a “libertarian society.” Again, do you hate the State? Do you see costumed morons running around the Capitol building where all of these horrors are planned and clutch at your pearls? If you do, if that’s your first impulse, you’re on the side of the blood-soaked monsters. Why would you want to be there?