In the midst of the United States’ renewed great power competition with Russia and China, the western foreign policy establishment has launched a sustained propaganda campaign to steel the American public into supporting international confrontation with China. A large facet of this broader campaign is the allegation that China is actively committing genocide against the Uyghur Muslims, a Turkic ethnic minority living in the nations westernmost province of Xinjiang. Despite the dubious credibility of the evidence supporting this claim and its US State Department origins, the establishment and “alternative” media have pushed these allegations as fact. This investigation documents the sources of this evidence, exposes its credibility issues, and examines those who are pushing it as truth, focusing on alternative media darling Tim Pool. Transcript, Support, and Sources: http://www.libertyweekly.net/uyghurgenocide

END_OF_DOCUMENT_TOKEN_TO_BE_REPLACED 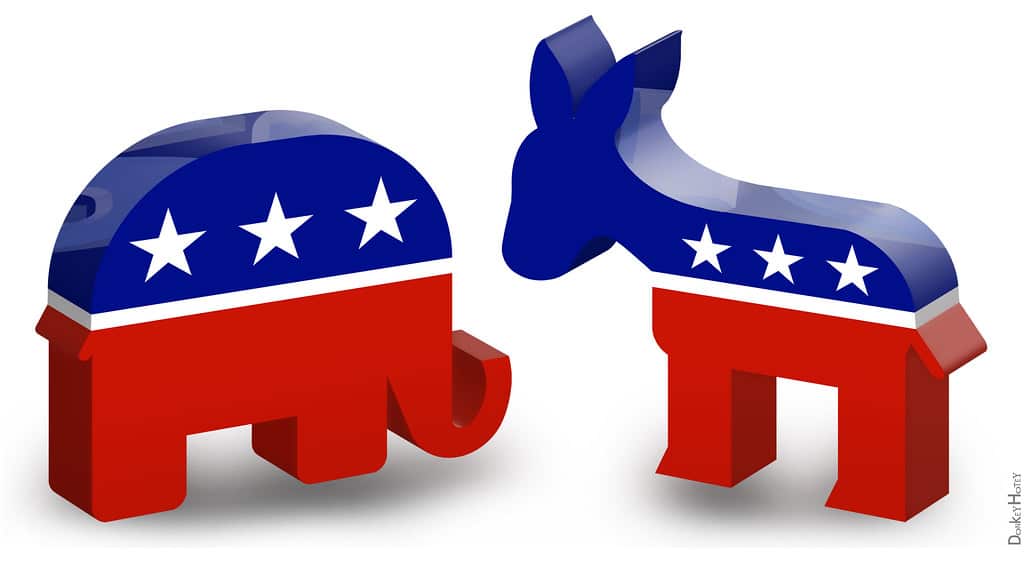 On Ukraine, Democrat and GOP Leadership Agree That War is Good

Over the past seven months, the Biden administration has pursued an increasingly escalatory policy to help Ukraine kill tens of thousands of Russian soldiers, destroy Russian military assets and even attack targets inside Russia itself. As I mentioned in my number one...