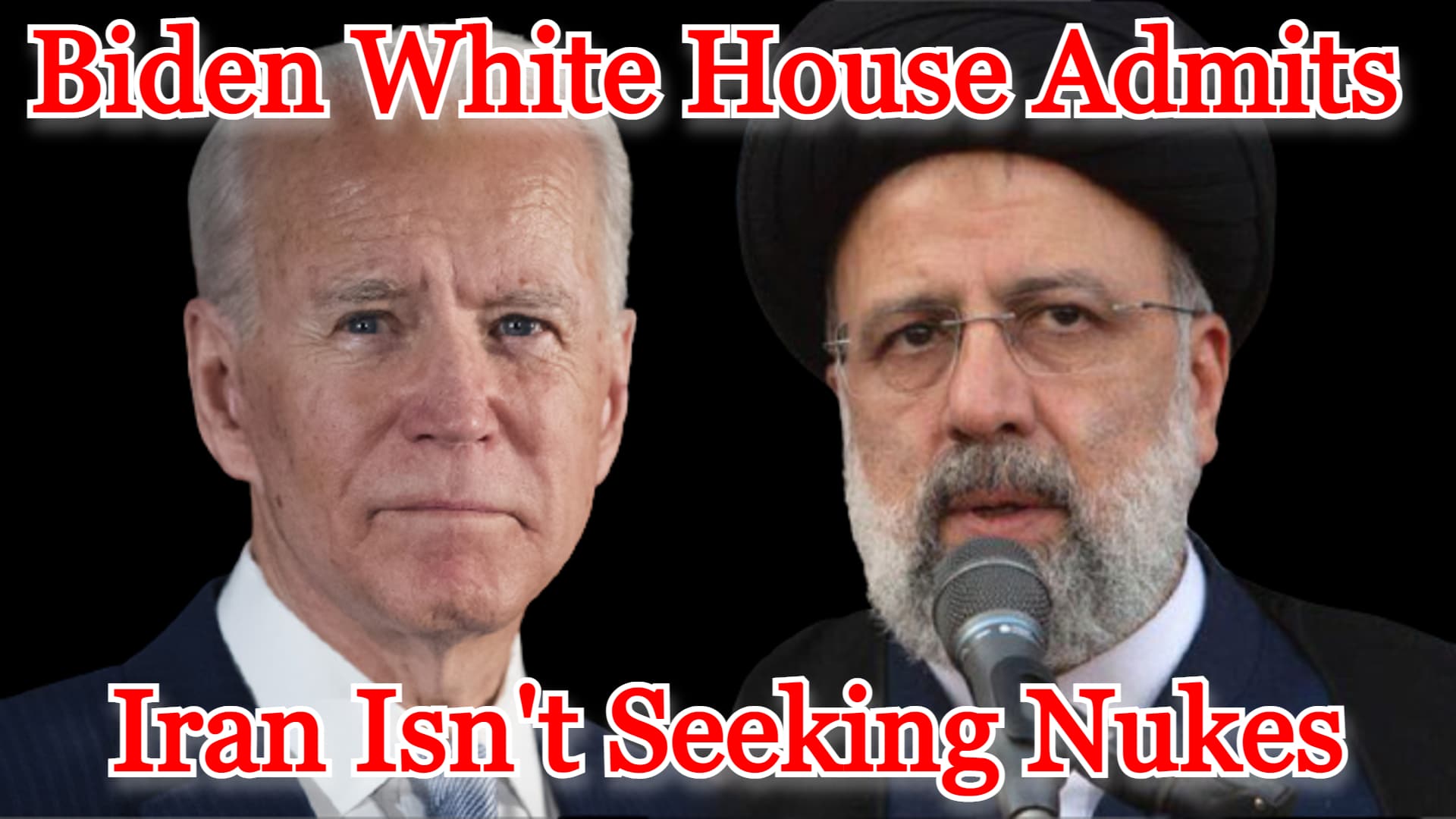 On COI #345, Kyle Anzalone and Connor Freeman break down the critical admission by the White House that Iran is not seeking nuclear weapons, the latest escalations with North Korea, and Elon Musk’s cozy relationship with the Pentagon.

President Joe Biden’s special envoy for Iran, Robert Malley, has said Washington will no longer “waste its time” on the JCPOA talks. This puts the nail in the coffin of the already de facto dead negotiations. Saudi Arabia is claiming without evidence that Tehran is preparing an attack against the Kingdom, which has increased regional tensions. The Iranians will send a delegation to Vienna to have talks with the International Atomic Energy Agency aimed at resolving the uranium traces issue, and hopefully increasing cooperation and mutual understanding.

Antiwar.com has a major scoop on how within the recently released Nuclear Posture Review, as well as the Pentagon’s new National Defense Strategy, Biden’s White House admits that Tehran is not seeking nuclear weapons and that there is no evidence they have made a decision to pursue a bomb.

America’s top military officer General Mark Milley praised SpaceX CEO Elon Musk by name at an event hosted by the Space Force, saying the ‘Chief Twit’ exemplifies ”the civil and military cooperation and teamwork that makes the US the most powerful country in space.”

SpaceX regularly contracts with the Pentagon and some allied militaries to launch satellites, and has notably aided the White House’s proxy war in Ukraine.