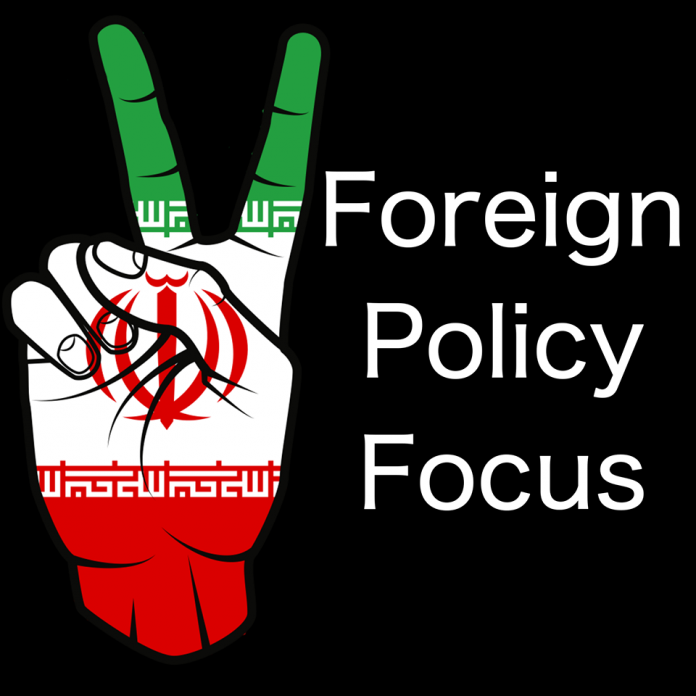 On FPF #443, I discuss the fallout of the Soleimani assassination and the lies the Trump administration is telling. Trump and his team have had to walk back all their claims that Soleimani was an imminent threat. Now, Pompeo has claimed the decision was made to establish real deterrence over Iran. The Iraqi government is now pushing the American forces to leave, but the US is refusing to listen. Protesters have taken to the street in Iran to protest their government after a Ukrainian flight was shot down by the Iranian military.

Trump Doubles Down on the Failed Coup in Venezuela

A Beautiful Epitaph For Christopher Tolkien