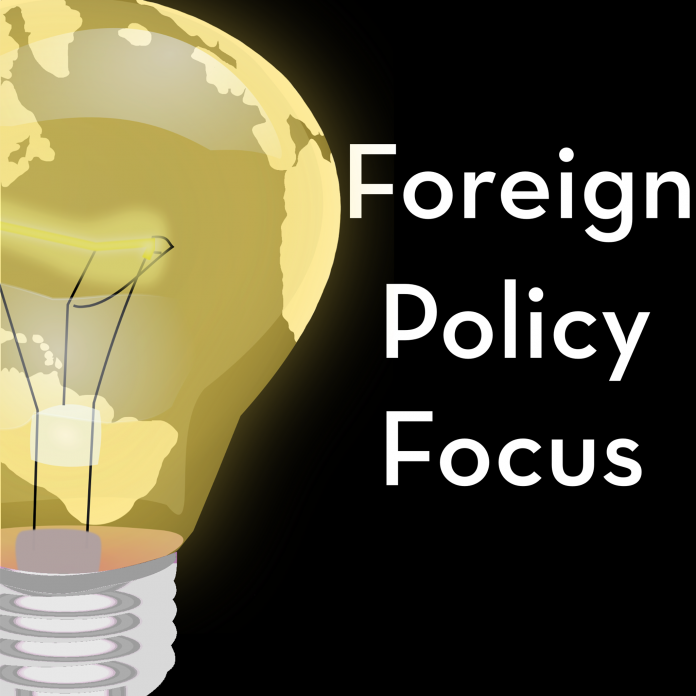 On FPF #423, I break down an Oliver Stone tweet saying the US should develop a more diplomatic relationship with Russia. I look at some of the reasons, so many Americans reflexively oppose the US strengthening ties with our nuclear rival. I take on some establishment lies that created the dangerous situation we are now in with Russia and explain Trump has been more aggressive against Russia than Obama.