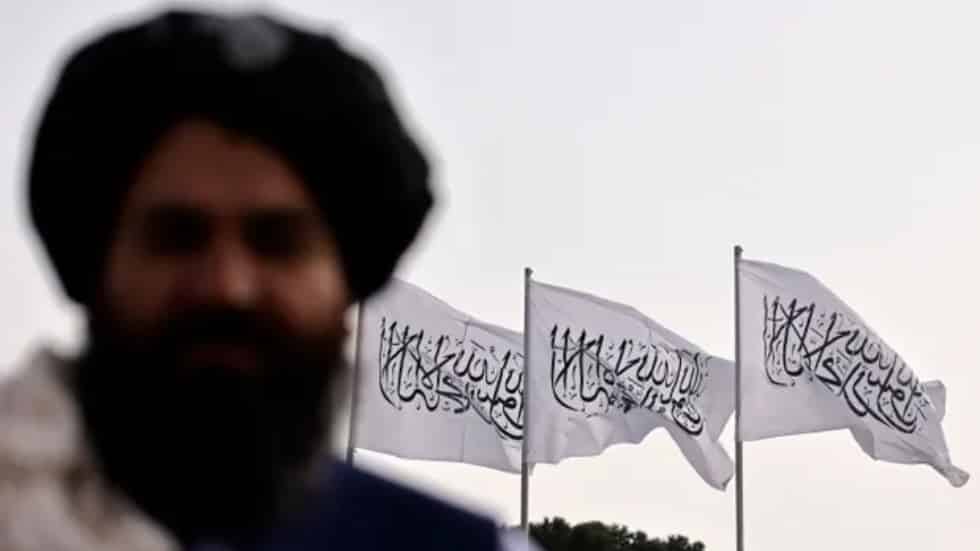 The White House notified lawmakers of the decision on Wednesday, stating it would rescind the designation without offering a timeframe. While largely symbolic with the rise of the Taliban-led government last summer, the move means Afghanistan will no longer receive preferential treatment in arms sales and other military cooperation.

Kabul was first made an MNNA under the Barack Obama administration in 2012, when then-Secretary of State Hillary Clinton deemed it a “powerful symbol of our commitment to Afghanistan’s future.”

Though Clinton declared “We are not even imagining abandoning Afghanistan” at the time, 10 years and many hundreds of billions of dollars later, Washington beat a chaotic retreat from the war-torn nation. In the process, Washington confiscated $7 billion in Afghan state assets and left behind an increasingly dire hunger crisis now ravaging the country’s poorest.

The United States does not recognize the Taliban government – which styles itself the Islamic Emirate of Afghanistan – leaving billions in funds and a litany of international aid programs in limbo.

The MNNA label usually means military and financial privileges for foreign partners, but the State Department has stressed that it “does not entail any security commitments to the designated country.” Before Afghanistan was pulled off the list, it shared the distinction with 20 other nations and territories, among them Taiwan (informally), Israel, Colombia, Pakistan and Australia.