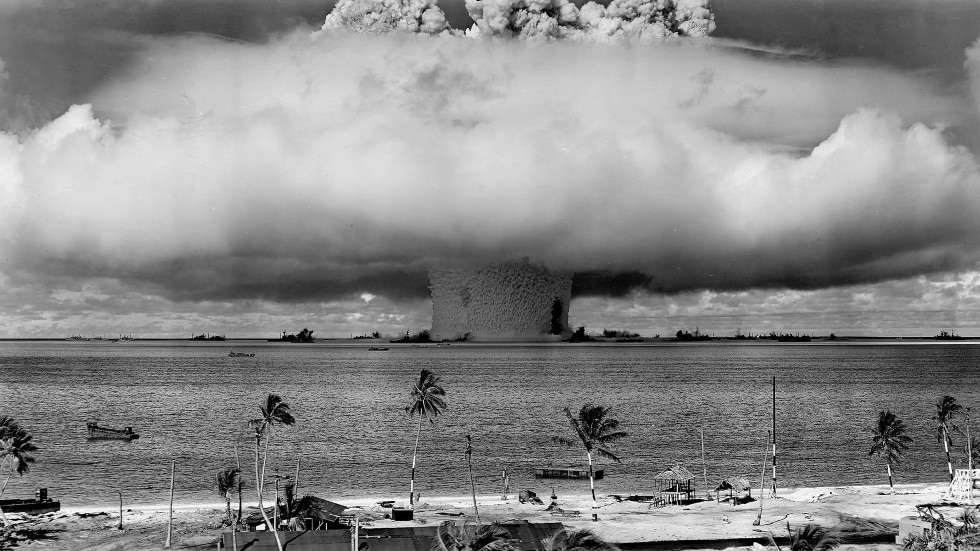 British National Security Advisor Stephen Lovegrove warned on Thursday that there is a greater risk of nuclear war today than there was during the Cold War due to a lack of communication channels.

“The Cold War’s two monolithic blocks of the USSR (Soviet Union) and NATO – though not without alarming bumps – were able to reach a shared understanding of doctrine that is today absent,” Lovegrove said.

He said during the Cold War, there was an “understanding of the Soviet doctrine and capabilities – and vice versa” because they kept more negotiation channels open. “This gave us both a higher level of confidence that we would not miscalculate our way into nuclear war,” Lovegrove said.

“Today we do not have the same foundations with others who may threaten us in future – particularly with China,” he said.

Today, there is only one remaining nuclear arms control treaty between the US and Russia, the New START, which limits the deployment of nuclear warheads, bombers, submarines, and missiles. Since Russia invaded Ukraine, the US has abandoned diplomacy with Moscow, and US officials have said they can’t imagine negotiating a replacement of New START before it expires in 2026.

The US has no nuclear arms control treaties with China, which has a vastly smaller arsenal than the US or Russia. Current estimates put Beijing’s arsenal at around 350 warheads, while the US has 5,550 and Russia has about 6,200.

During the Trump administration, the US tried to get Beijing to take part in trilateral arms control talks with Moscow and Washington. But China has little interest in such talks while its arsenal is so much smaller. If the US were serious about getting China involved, it would need to work with Russia to significantly reduce its stockpiles.

Besides the lack of communication, the risk of nuclear war is significantly higher today because the US is funding a war on Russia’s border and helping Ukraine with intelligence to carry out attacks on Russian forces. The US is also stoking tensions with China by deploying more military forces in the South China Sea and increasing support for Taiwan.

A Vital Book for Sane People