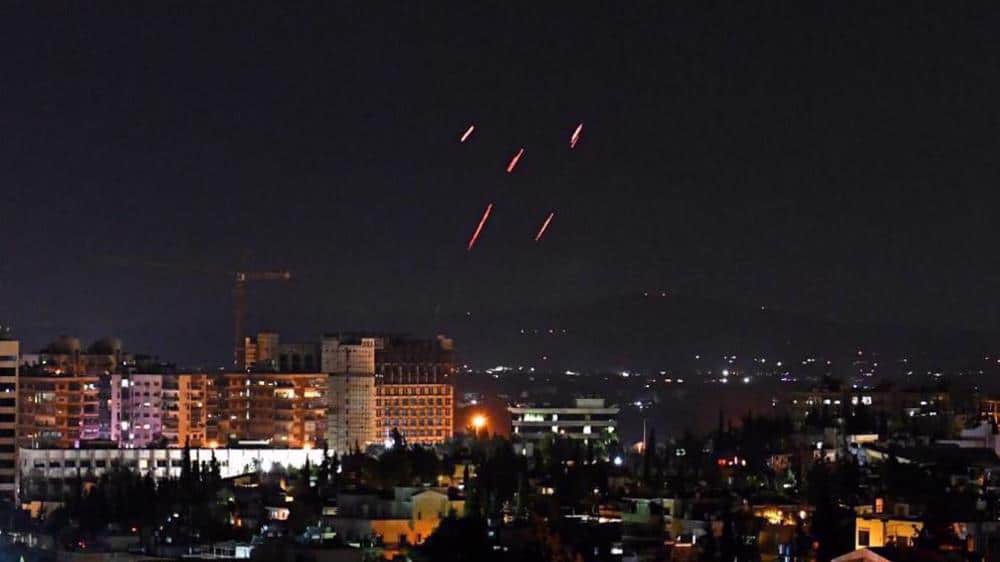 For the third time since Friday, Israel has launched missile attacks against the Syrian capital of Damascus. There had been a brief period without attacks, now Israel seems to be re escalating, though as usual they are providing no reason for it.

Today’s attack mirrored the others, with locals reporting explosions, and some damage caused, and state media saying Syria had intercepted a number of the missiles fired.

As with Friday’s attack, there is no word of any casualties, though it isn’t unusual for casualties to only be reported days later. Monday’s strikes saw a Syrian soldier wounded, but again mostly damage.

It’s not clear why Israel’s attacks are so intermittent on Syria, as they’ve been attacking for years but will sometimes go for a span  with no strikes at all. Israel claims neutrality on the Syrian War, but only ever attacks the government.