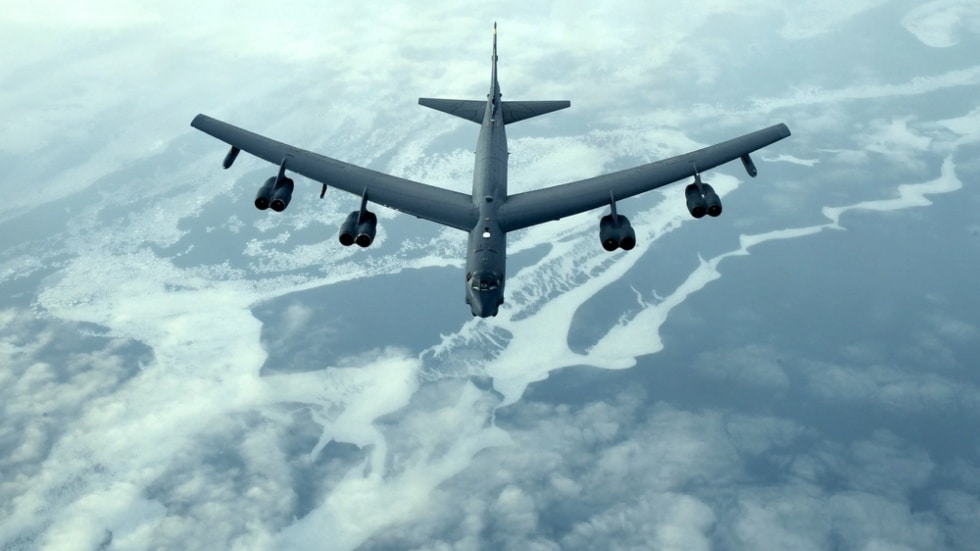 The exact location of the exercises, known as Steadfast Noon, is not clear, but a NATO official told The Associated Press that the main part of the drills will be held more than 625 miles (1,000 kilometers) from Russia.

The exercises are held annually and typically involve nuclear-capable warplanes but do not include live-fire exercises. Fourteen out of 30 NATO members are expected to take part in this year’s iteration of Steadfast Noon.

“It would send a very wrong signal if we suddenly now canceled a routine, long-time planned exercise because of the war in Ukraine. That would be absolutely the wrong signal to send,” NATO Secretary-General Jens Stoltenberg said Tuesday.

Stoltenberg claimed that the best way to avoid escalation with Russia is to continue its “firm” and “predictable” behavior so as not to send the wrong signal. “If we now created the grounds for any misunderstandings, miscalculations in Moscow about our willingness to protect and defend all allies, we would increase the risk of escalation,” he said.

While only three NATO members have their own nuclear arsenals – the US, Britain, and France – other countries store US warheads under NATO’s nuclear sharing program. Under this arrangement, Belgium, Germany, Italy, the Netherlands, and Turkey host US nuclear weapons.

Poland wants to host nuclear weapons and said last week that it raised the idea with Washington. The US and NATO have previously said they wouldn’t put nuclear weapons in countries east of Germany that joined the alliance after the Cold War, but Polish President Andrzej Duda said the issue is being discussed with the US.