Pentagon Vows To Support Ukraine for ‘As Long As It Takes,’ Launches New Command

Pentagon Vows To Support Ukraine for ‘As Long As It Takes,’ Launches New Command 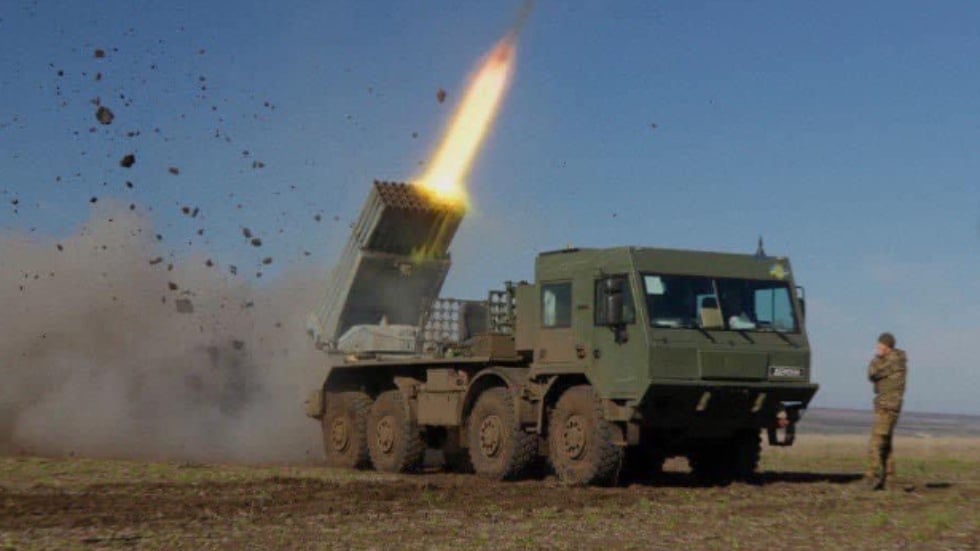 The Pentagon announced that it is setting up a new command, based in Germany, to oversee the training and equipping of Ukraine’s military during its fight with Russia, the New York Times reported on Friday. The command is named Security Assistance Group-Ukraine, or SAG-U.

The news came soon after the announcement of another $400 million arms package to Ukraine, including tanks and drones. These weapons will be used to retake territory Russia has annexed, according to Kiev. Current and former US officials told the Times these moves suggest that Washington “expects the threat from Russia to Ukraine and its neighbors to persist for many years.”

Sabrina Singh, the deputy Pentagon press secretary, told reporters the new command will “ensure we are postured to continue supporting Ukraine over the long term.” She added the US remains “committed to Ukraine for as long as it takes.”

Discussions about a formal command to oversee operations in Ukraine began earlier this year. SAG-U will be led by a “high-ranking” general with a roughly 300-person staff.

A possible reason for this decision may be to obscure the level of funding going to the proxy war, making it more difficult for Americans and journalists to discern where the money comes from and just how much is being spent.

As Kelley Vlahos, Editorial Director at Responsible Statecraft, has written:

[Dan Caldwell, senior advisor to Concerned Veterans of America] suggests this could allow the Pentagon to carve out a protected fund for the war. “Establishing a formal, named-mission or military task-force specifically for Ukraine could further open the door to moving funding for the war in Ukraine to the Overseas Contingency Operations budget, which is essentially the Pentagon’s slush fund. That could be one of the primary motivations here – the Pentagon wants a steady stream of funding from a source that Congress has shown a lack of willingness to properly oversee.”

Officially, since the war began, the Pentagon has authorized nearly $19 billion in direct military aid for Ukraine, though data from the Kiel Institute for the World Economy suggests the real figure is closer to $28 billion. In pursuit of Russia’s “strategic defeat,” Washington has pledged over $67 billion in support for Kiev altogether, primarily in weapons – a figure greater than Moscow’s entire 2021 military budget.

Members of both parties in Congress are reportedly planning another massive aid package for Ukraine that is said to cost at least $50 billion, which would bring total spending on the war to more than $115 billion. Though President Joe Biden has acknowledged the world is closer to nuclear “Armageddon” than any time since the Cuban Missile Crisis, Washington has refused to engage in diplomacy with Russia. US officials have declared that they “ruled out the idea of pushing or even nudging Ukraine to the negotiating table,” while the Pentagon has vowed to exploit the war to “weaken” Russia. Last month, for the first time, the Pentagon revealed that there is a small US troop presence in Ukraine.