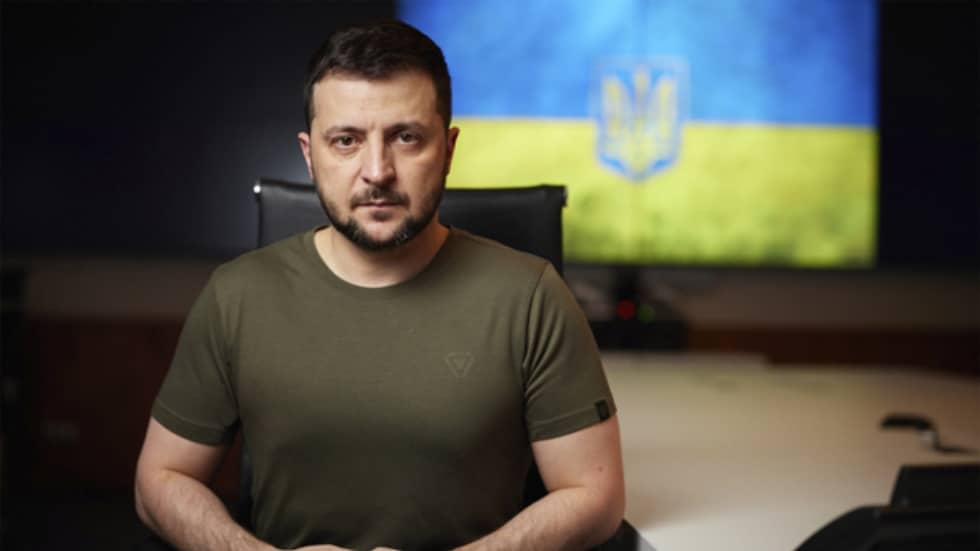 The US, NATO, and Poland have concluded that it was most likely a Ukrainian air defense missile that landed in Polish territory, but when the news first broke, Zelensky and his senior advisors framed the incident as a deliberate Russian attack and called for action. They also had help from a US intelligence official who told The Associated Press that the missile was Russian, a story quietly corrected by AP.

“Hitting NATO territory with missiles. … This is a Russian missile attack on collective security! This is a really significant escalation. Action is needed,” Zelensky said during his nightly address on Tuesday.

Sources told CNN that National Security Advisor Jake Sullivan “quickly called Zelensky’s office after those remarks, and urged officials to tread more carefully with how they were speaking about the incident.” The sources said that President Biden did not speak with Zelensky on Tuesday night or Wednesday despite requests from the Ukrainian leader for a call.

Sullivan’s comments to Zelensky’s office didn’t seem to have much impact as Zelensky insisted on Wednesday night that the missile wasn’t Ukrainian even after Kiev’s Western backers said it was. The US and NATO were also careful not to blame Ukraine for the incident, saying Russia was “ultimately responsible,” but Zelensky still rejected their conclusion.

“I have no doubt that it was not our rocket,” Zelensky told reporters, adding that his assessment was based on reports from his military commanders. “I believe that it was a Russian missile based on the credibility of the reports of the military.”

President Biden publicly pushed back on Zelensky’s claim when asked about them by reporters. “That’s not the evidence,” the president said when he arrived back in Washington after the G20 summit in Bali, Indonesia.

An unnamed diplomat from a NATO country expressed frustration with Zelensky after he denied the missile was Ukrainian. “This is getting ridiculous. The Ukrainians are destroying [our] confidence in them. Nobody is blaming Ukraine and they are openly lying. This is more destructive than the missile,” the diplomat told Financial Times.

On Thursday, Zelensky backtracked on his position slightly, saying he was not totally sure whose missile it was. “I do not know exactly what happened this time 100%. The world doesn’t know 100% either. I’m pretty sure it was a Russian missile,” he said, according to Interfax Ukraine. He added that Ukrainian specialists will be able to take part in the investigation.