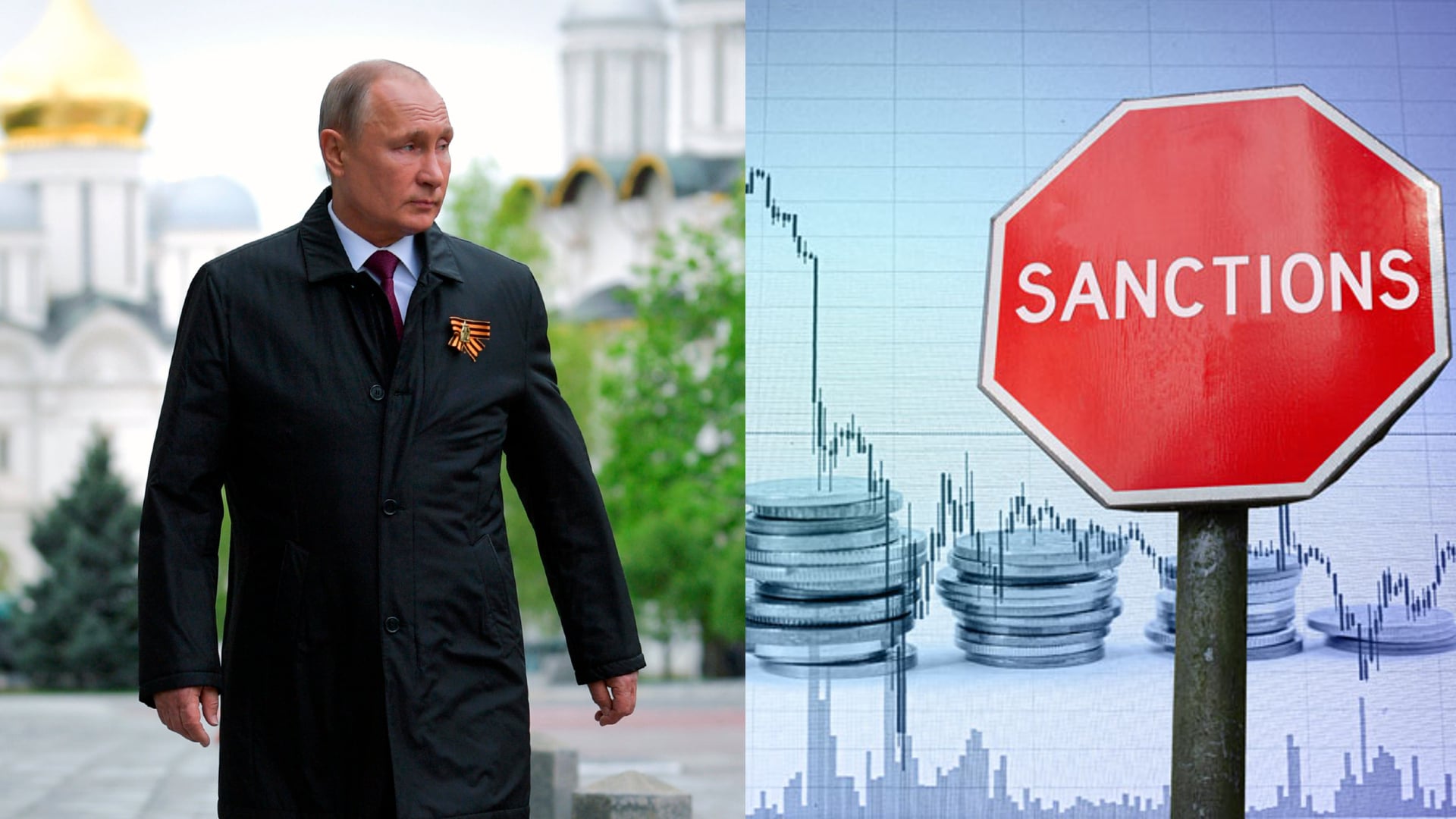 “Price caps” set the maximum amount a company or country could pay Russia for its oil. The policy will be complicated to enforce as it will require Moscow and third countries to agree to oil transactions at well below market prices.

The idea is the brainchild of Treasury Secretary Janet Yellen, who has argued that price caps will slow the Russian economy without harming Europe, in spite of the continent’s dependence on Russian energy exports. Analysts have warned the Kremlin could respond by cutting oil production and sending prices well above $300 per barrel.

The bill was introduced by Senators Chris Van Hollen (D-MD) and Pat Toomey (R-PA). Both lawmakers sit on the Bank Committee, which oversees sanctions policy. The legislation directs the Treasury to target financial institutions involved in trade finance, insurance, reinsurance and brokerage of Russian energy sold above the price cap.

Toomey vowed, “to get this bill enacted as soon as possible so that Russia can no longer profit from the oil sales funding its war in Ukraine.” After Russia invaded Ukraine, President Joe Biden led the West in imposing sweeping sanctions aiming to cripple Moscow’s economy.

Russia has maintained its economic strength in the face of Western sanctions by finding markets in Asia, with China, India and Turkey greatly increasing their Russian energy imports over the past six months. Most analysts believe India and China will be unwilling to adopt price caps as they are already buying Russian oil at a discount. President Vladimir Putin pledged to stop energy sales to any country that adopts the price cap.

Senator Van Hollen believes the secondary sanctions will act as a global backstop and finally get greater compliance with Western economic war policies,  “I do think there’s a great benefit to having a worldwide backup so that Russia does not try – as it’s bound to do – to play countries against each other,” Van Hollen said.

Putin may find more friends than Van Hollen realizes. The Russian leader recently attended a Shanghai Cooperation Organization meeting with more than a dozen other world leaders. The attendees represented half of the world’s population and a quarter of its economic output.

Iranian President Ebrahim Raisi, representing the SCO’s newest member, proclaimed the more countries Washington sanctions, the easier it becomes to evade the US Treasury. At the conference, Turkey submitted its bid to become the body’s next member.