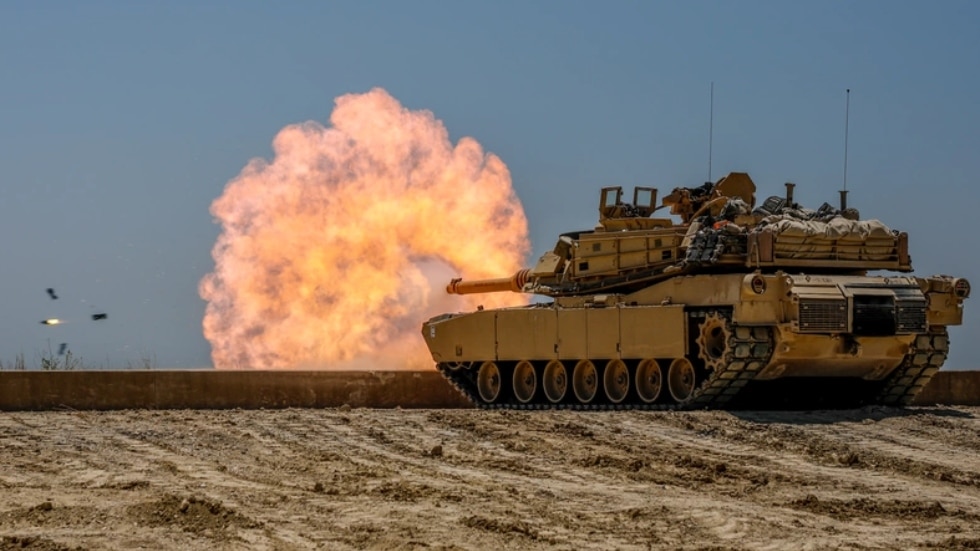 The Biden administration is now leaning toward sending its M1 Abrams tanks to Ukraine despite recent comments from Pentagon officials about how they would be difficult for Ukrainian forces to maintain, the Wall Street Journal reported Tuesday.

The Associated Press later reported the administration is “poised” to approve the transfer under the Ukraine Security Assistance Initiative (USAI), which allows the US to purchase equipment for Ukraine. Military aid under the USAI could take months or years to deliver. US officials told AP that a new weapons package for Ukraine that includes the tanks could be announced as soon as Wednesday.

It’s not clear how many tanks the US will pledge, but the Journal cited unnamed US officials who said the administration could send a “significant number” of the Abrams as part of a deal to get Germany to send a smaller number of its own Leopard 2 tanks. [Ed. – One US official later told the New York Times the shipment could include “about 30” Abrams.]

A source told Reuters that German Chancellor Olaf Scholz has decided to send tanks to Ukraine and to allow other countries that have the Leopard 2 to do so as well. Poland said Tuesday that it formally asked Berlin if it could export its Leopard 2 tanks to Ukraine. The Leopard 2s could be delivered much more quickly than the Abrams since they would likely be sent directly from countries’ military stockpiles.

Der Spiegel reported that Germany is ready to send Ukraine 14 Leopard 2s from its military’s stocks and will sign off on the delivery from Poland and an ally in Scandinavia.

Pentagon officials have said that the Leopard 2 tanks would be better for Ukraine since they’re operated across Europe, making spare parts and maintenance more available. But German officials wanted the US to also send the Abrams over fears that Ukraine ending up with a large fleet of mostly German-made tanks could single out Germany for potential Russian retaliation.

Scholz previously said he was not providing tanks to Ukraine because he wanted to avoid a direct clash between Russia and NATO. But the US and other NATO countries are less concerned about escalating the war and put heavy pressure on Berlin to send the tanks.

Hawks in Congress have been pressuring the Biden administration to provide the Abrams, with Rep. Michael McCaul (R-TX), the head of the House Foreign Affairs Committee, demanding the US send “just one” tank to get Berlin to oblige.

The funds for the military aid are being pulled from the latest aid package for Ukraine that was passed in December. At this point, the US has authorized about $113 billion to spend on the war since Russia’s February 2022 invasion.