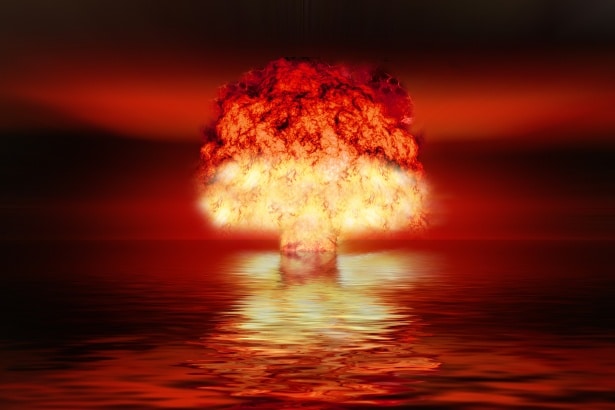 Deputy Secretary of State Wendy Sherman said the US would be willing to deploy nuclear weapons against North Korea under certain conditions. During her recent trip to South Korea, Vice President Kamala Harris called for the denuclearization of the Korean Peninsula.

Washington “will use the full range of US defense capabilities to defend our allies, including nuclear, conventional and missile defense capabilities,” the deputy secretary said during a meeting with South Korean and Japanese officials. Sherman added that the US security commitment to Seoul and Tokyo is “ironclad.”

The threat to use the bomb against North Korea comes nearly a month after Harris traveled to South Korea and demanded Pyongyang abandon its nuclear arsenal. The government led by Supreme Leader Kim Jong-un has consistently maintained that its nuclear forces are a deterrent against US-led military action.

In recent months, military activity on the Korean Peninsula has seen a significant spike, with Washington and Seoul conducting provocative live-fire war games, while a US aircraft carrier recently made a port call to South Korea for the first time in several years.

Washington, Seoul and Tokyo signed a trilateral agreement to step up security ties in June. The three countries recently held joint military drills. North Korea denounced the agreement as an American effort to create a NATO-like alliance in the Pacific.

Pyongyang conducted a record number of missile tests in 2022, including launching an intercontinental ballistic missile and firing a missile over Japanese territory. North Korea has also carried out aerial war games near the South Korean border.

On Monday, ships from Seoul and Pyongyang exchanged warning shots along the shared marine-time border.

During the Donald Trump administration, the US scaled back war games and halted the deployment of aircraft carriers to Korean waters. Pyongyang froze its missile program and dismantled a nuclear weapons testing site. North and South Korea removed several military posts along their shared border.

After entering the White House, Trump issued a series of threatening Tweets targeting Kim. In 2018, Trump sat down with Kim, kicking off a period of warming relations and demilitarization. However, in 2019, a meeting between the American and North Korean leaders failed to produce an agreement after then-National Security Adviser John Bolton killed the potential deal by attempting to place last-minute demands on Pyongyang.

Under the leadership of President Joe Biden, the US has adopted a more aggressive and less diplomatic approach toward North Korea. The result has been a near return to the heightened tension of the early Trump presidency and the White House threatening to use nuclear weapons.