END_OF_DOCUMENT_TOKEN_TO_BE_REPLACED

I’ve had Shane on my radar for quite a while, and I’ve wanted to chat with him. I never imagined it would be this fun. Shane and I discuss parenting, homesteading, and carpentry for an episode I hope inspires everyone to learn how to read a tape. The Radical Pod 19 Skills Pdf Autonomy Course Critical Thinking Course Donate Patreon...

END_OF_DOCUMENT_TOKEN_TO_BE_REPLACED

Do You Hate the State? – Murray N. Rothbard, Ph.D 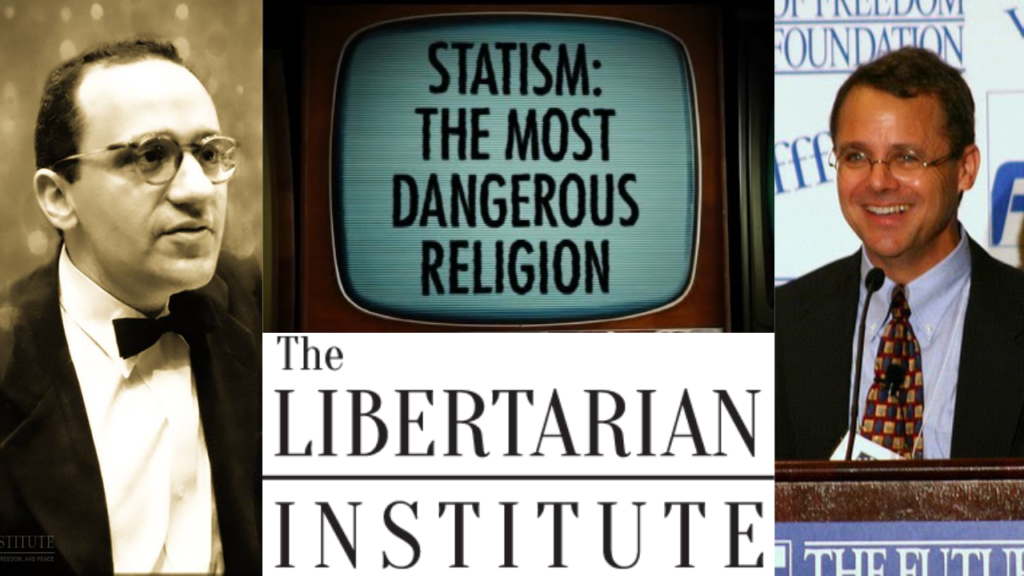 https://youtu.be/7Q1dhYX95fw The libertarian creed emerged from the “classical liberal” movements of the seventeenth and eighteenth centuries in the Western world, specifically, from the English Revolution of the seventeenth century. This radical libertarian movement, even though only partially successful in its birthplace, Great Britain, was still able to usher in the Industrial Revolution, thereby freeing industry and production from the strangling restrictions of State control and urban government-supported guilds. For the classical liberal movement was, throughout the Western world, a...