Scott sat down with two of the survivors of the 1967 Israeli attack on the American Navy ship the USS Liberty. They detail their personal experience and fit their story into the broader historical context of the attack. Although the events of that day, almost 55 years ago, still haunt them, they are both fighting to make the public aware of what happened and to pressure Congress to properly acknowledge the attack. They are doing this despite official threats that talking about the attack would lead to prosecution and jail time. At the end, they explain how you can join them in this...

END_OF_DOCUMENT_TOKEN_TO_BE_REPLACED

US News The Trump and Biden Administrations awards billions in covid contracts to medical companies that had recent histories of producing dangerously flawed products. [Link] Biden will extend mask mandates on planes, busses, and trains through March. [Link] The number of immigrants in US detention facilities has nearly doubled since Biden took office to 29,000. [Link] Americans' faith in their military is plummeting. [Link] Explosives and weapons are regularly stolen from military bases. The military often does not realize or recover when weapons go missing. [Link] Burn pit activists say...

END_OF_DOCUMENT_TOKEN_TO_BE_REPLACED 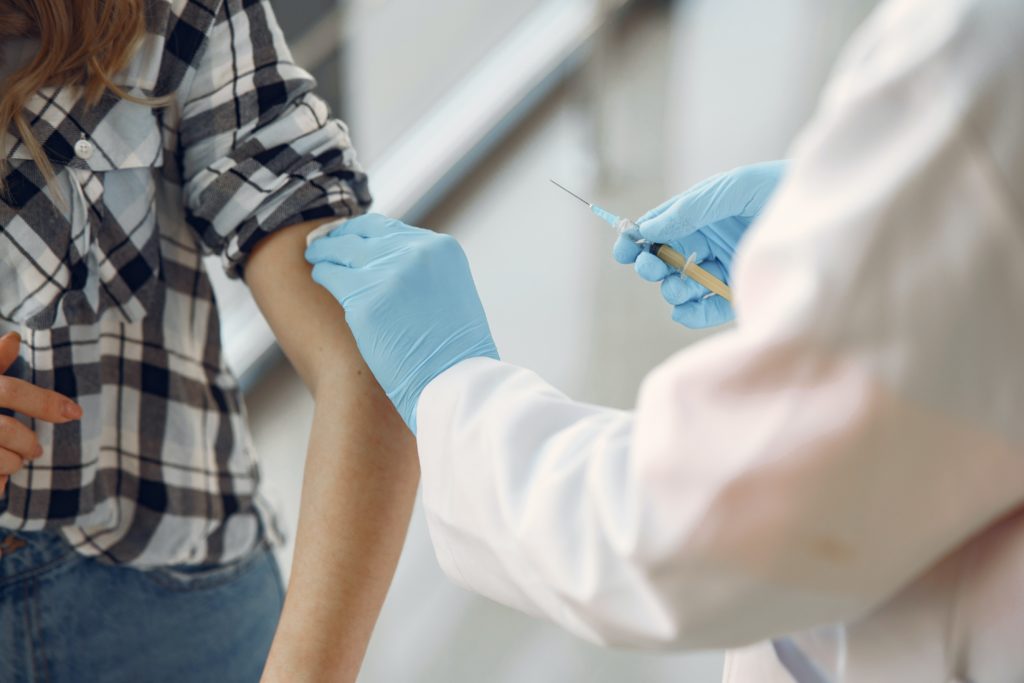 The Biden vaccine mandate appears to be falling apart before it’s even in place. From first responders to truck drivers to everyone in-between, the message is clear: many thousands are willing to be fired from their jobs rather than be forced to take a medical procedure they do not want. They have leverage and they are using it. We should support them. Grocery shelves are bare, shipping containers continue to float offshore, firehouses in New York are shut down, the Los Angeles County Sheriff warns that, in the middle of a crime wave, half of his deputies may quit or be fired. Airlines...

END_OF_DOCUMENT_TOKEN_TO_BE_REPLACED

Scott talks with Dan McKnight about the effort to pass Defend the Guard legislation, which would block the use of National Guard troops in foreign combat operations without a declaration of war. McKnight gives background on what led him to become involved in political activism and how the absence of the Louisiana National Guard during Hurricane Ida is yet another reason for this legislation. Scott and McKnight also talk about the value veterans bring to the movement to end wars. Lastly, McKnight explains that despite being relieved the war is over, he believes the Afghanistan withdrawal...

END_OF_DOCUMENT_TOKEN_TO_BE_REPLACED 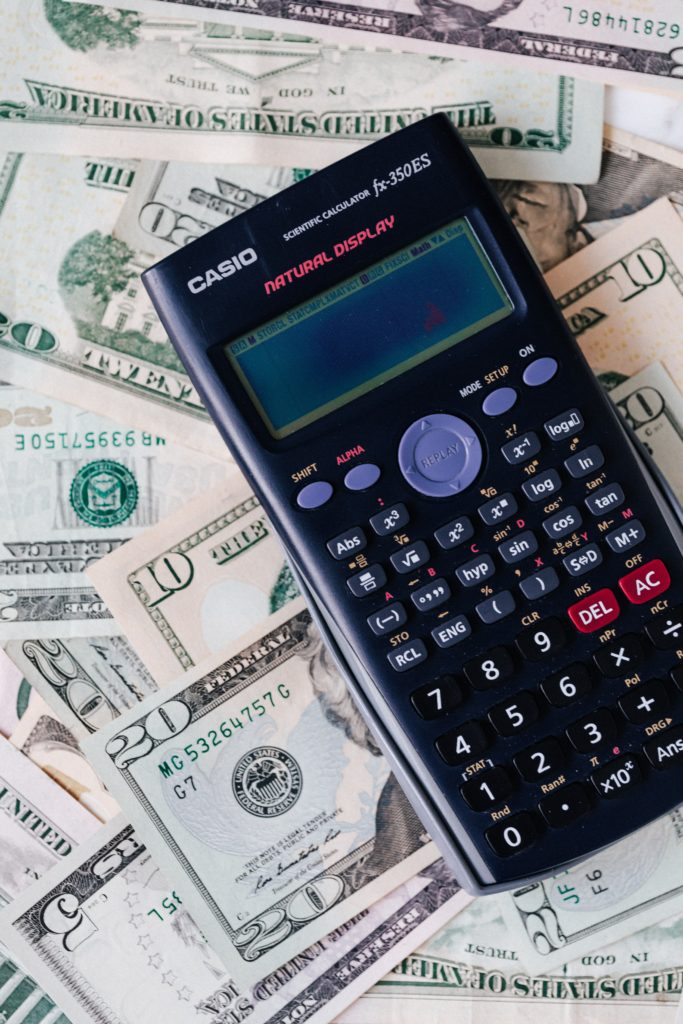 Brown University’s Costs of War project released an updated report Wednesday on U.S. spending for the war in Afghanistan. The report found that since the 2001 invasion, Washington has sunk over $2.3 trillion into the war. The spending includes operations in both Afghanistan and Pakistan and is broken down into five categories. The biggest chunk is the Defense Department’s budget for the war, which is just over $1 trillion. The State Department’s war budget adds another $60 billion. War-related Increases to the Pentagon budget account for $433 billion. Estimated interest payments on war...

END_OF_DOCUMENT_TOKEN_TO_BE_REPLACED

Scott interviews Ben Suitt about his work about veteran suicides for Brown University's Cost of War Project. Suitt conservatively estimates that about 30,000 veterans of America's terror wars have taken their own lives, a truly astonishing number. This side of modern warfare often goes undiscussed, but it is every bit as concerning as the physical injuries that soldiers sustain overseas. Discussed on the show: "High Suicide Rates among United States Service Members and Veterans of the Post-9/11 Wars" (Cost of War Project) "Poll: 42 percent of Americans think the US is winning the 'war on...

END_OF_DOCUMENT_TOKEN_TO_BE_REPLACED

Cost Of War: New Report On The Suicide Rates Among Active Military Personnel And Veterans

Suicide rates among active military personnel and veterans of the post-9/11 wars are reaching new peaks. This report uses governmental data, secondary literature, and interviews to document a suicide epidemic that is emerging among post-9/11 fighters as part of a broader mental health crisis. The study finds that at least four times as many active duty personnel and war veterans of post-9/11 conflicts have died of suicide than in combat, as an estimated 30,177 have died by suicide as compared with the 7,057 killed in post-9/11 war operations. The report notes that the increasing rates of...

END_OF_DOCUMENT_TOKEN_TO_BE_REPLACED 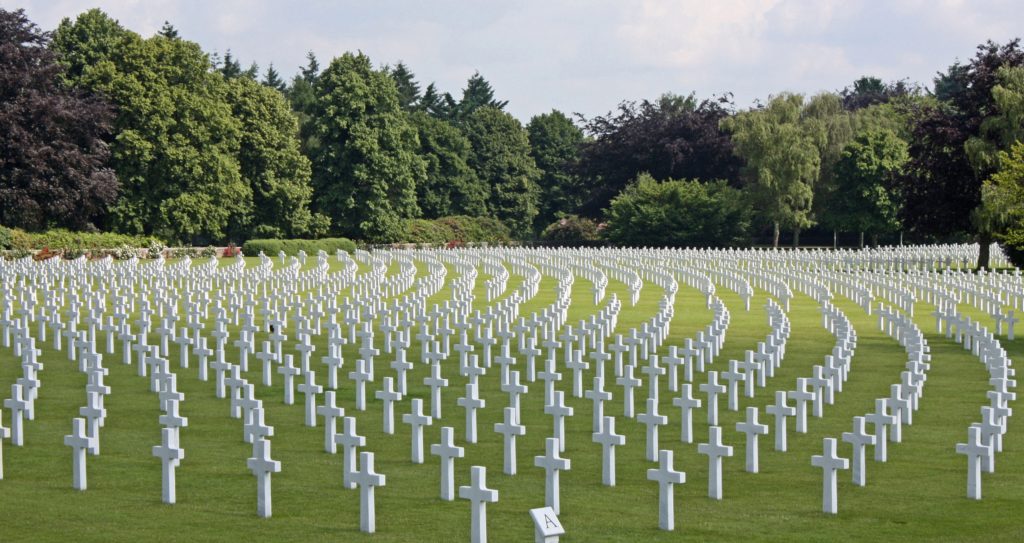 Happy Memorial Day. This weekend towns will throw parades, friends and family will visit cemeteries, and communities will reconnect at barbecues, swimming pools, and football games to inaugurate the summer. During these festivities I ask that you take a moment to pause. For one minute, reflect and remember. Give remembrance to 1.4 million American combat deaths, stretching from the Revolutionary War to today. In particular, consider the 7,057 uniformed men and women who have been killed in the ongoing Global War on Terror. They’re numbers not mentioned often enough by our politicians. But...