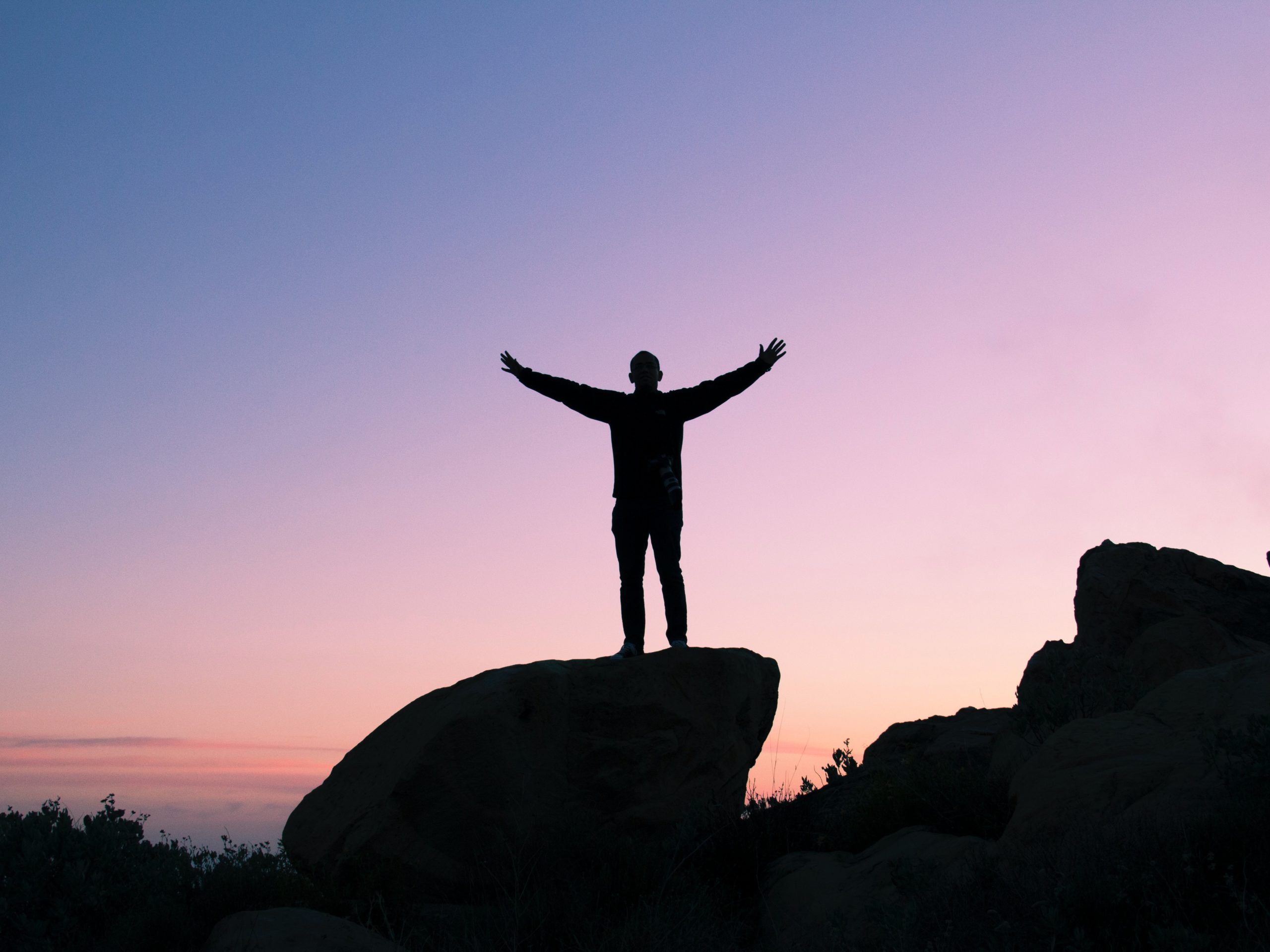 These questions are asked as though until we can prove that an action would provide a net societal benefit, we should not be allowed to take that action. This is exactly backwards. Any restriction upon freedom should require an overwhelming case that it would prevent enormous harm before we consider adopting it.

In order to defend this, I will provide ten reasons that freedom is generally good.

However, this person does exist and he is you. This shows that nobody is as willing to make decisions in your favor as you.

You might think that people’s selfishness is a reason that they should not be free. However, the alternative to freedom is control by someone else. We just established, someone else will be less willing to make good decisions for you than you are. Therefore, if we want good things to happen to people, then we should want those who care most about them to make their decisions—themselves.

Beyond just being more willing to make decisions which benefit you, you have unique advantages which improve your ability to do so.

Making a “good” decision for you means making a decision which provides you with what you want or need. This requires information on your current condition and preferences. Unless someone inside your head receiving all the impulses from your body and analyzing your thought processes, the only one receiving that information directly is you.

If we are all free to decide which interactions we engage in, then all interactions must be consensual. A point that I will never get tired of making is that consensual interactions can be expected to provide mutual benefit. If anyone involved would not benefit then he would not consent. As we saw in the first entry on this list, people do better than random chance (and better than other people) at acting in their own self-interest.

Contrarily, coercive interactions tend to provide only unidirectional benefit. If one party enforces their will upon another, then only one party agreed to the interaction, and so we expect that only that party will benefit. If the other party would benefit from it then they would not need to be coerced.

The most obvious exceptions to this involve an expert of some kind who knows more about what would benefit you than you do. However, freedom does not prevent you from making use of experts. For example, a doctor doesn’t need the right to force you to take his medicine for his expertise to benefit you. If you are free, then you can simply choose to do what he says.

Many of the positive effects of our actions are only received if we freely choose those actions.

The alternative to freedom is not control by benevolent angels. Any criticism you have of individuals’ ability to make decisions for themselves applies at least as much to their masters.

In fact, it applies more so. After all, how is it to be decided who will be the masters? Hereditary monarchy? Democracy? A monarch is merely born into a specific family—not a great reason to expect him to know what’s good for you better than you do. Democracy is even worse, because the skills required to become a successful politician are social manipulation and demagoguery. Someone with those skills is less likely to make good decisions for you than even the average person—let alone yourself.

I have written more about the failure of democratic control in a previous essay.

Even if you find individuals who could make the world better by coercing everyone, you would still have the problem that politics does not tend to select those individuals to be in power.

Another way of looking at the dichotomy between freedom and coercion is that it is a choice between two ways of deploying the collective processing power of humanity. The processors, of course, being brains.

One option is to use whichever processor is nearest to the action. Your brain is the closest one at hand whenever you take an action, and so you should make decisions for yourself.

The latter is an obvious waste of brainpower.

In reality someone else will never be able to control literally every decision you make. This has the surprising effect of making the decisions you do get to make worse.

Why? Because some actions take time to bear fruit. If it’s possible that your master will not allow you to reap the benefits of any long-term planning, you will instead opt for the short-term satisfaction of indulging in immediate pleasure before your freedom is snatched away.

This is the case even if the decisions your master makes for you are good. It will still make whatever decisions you are free to make worse.

One is entirely subservient to a master. He makes no decisions for himself and does whatever his master says.

The other is free and self-reliant. He makes his own decisions, and takes responsibility for himself.

Let’s make the situation even stronger for the anti-freedom argument; let’s also posit that the free man does a little worse for himself than the subservient one (despite the previous 7 reasons to expect the opposite).

I still suspect that imagining those two individuals, the free man seems to you to have a more dignified life. Therefore, to the extent you care about human dignity, you should care about freedom.

This one may not hit right for everyone, but it means a lot to me.

Human free will is amazing. You think about what you want to do then do it. That requires that you imagine yourself doing it—already quite amazing because there is therefore a model of the universe inside your head—then take action to accomplish what you imagined. That means that the model universe in your head is remaking the real universe in its own image in small ways whenever you do anything. That is by far the most amazing thing that exists.

A Schelling point is just a point that seems significant to humans, and so forms the default position from which to bargain. For example, in our society the Schelling point for how to divide a pizza between two friends is 50-50. If you want more, you are the one who has to provide reasons to move away from the 50-50 default.

Good Schelling points are important because not all decisions can be fully thought through and discussed. You therefore want the default course of action to be one that will produce good results in most situations.

Back to freedom. Reasons 1-6 have already shown us that freedom is usually preferable to coercion, and so we see should (and often do) see it as the default state. In other words, freedom is a Schelling point.

Whenever you take away someone’s freedom, it reduces how normal freedom is in your society, and thus weakens it as a Schelling point. Therefore, even if you demonstrate that some action has clear net-negative results (after of course, considering all of the other points we have discussed), that is still not sufficient to justify coercion. We must consider the cost of damaging the important Schelling point that freedom represents.

If you want to restrict people’s freedom to take a given action, the onus isn’t on them to give reasons that said action is likely to have a net positive result, the onus is on you to give overwhelming reason for us to: (1) take a decision away from the person who is most able and willing to decide well, (2) forgo mutual benefit for unidirectional benefit, (3) strip much of the meaning from our actions, (4) delegate our decisions to flawed individuals selected by flawed systems, (5) waste an enormous amount of brainpower, and (6) cripple our ability to plan for the future, (7) strip away our dignity, and (8) destroy the most amazing thing that exists; and even if you think you can do all of that, are you really so sure that (10) the justification you have found is so overwhelming that it warrants damaging the Schelling point that serves us so well the vast majority of the time?

Danny Duchamp creates essays and videos on philosophy, economics and politics from a consequentialist libertarian perspective. He is best known for his video outlining a practical defense of anarcho-capitalism. His work can be found at dannyduchamp.com.