2022 Was Another Nail in the Modern Monetary Theory Coffin

2022 Was Another Nail in the Modern Monetary Theory Coffin 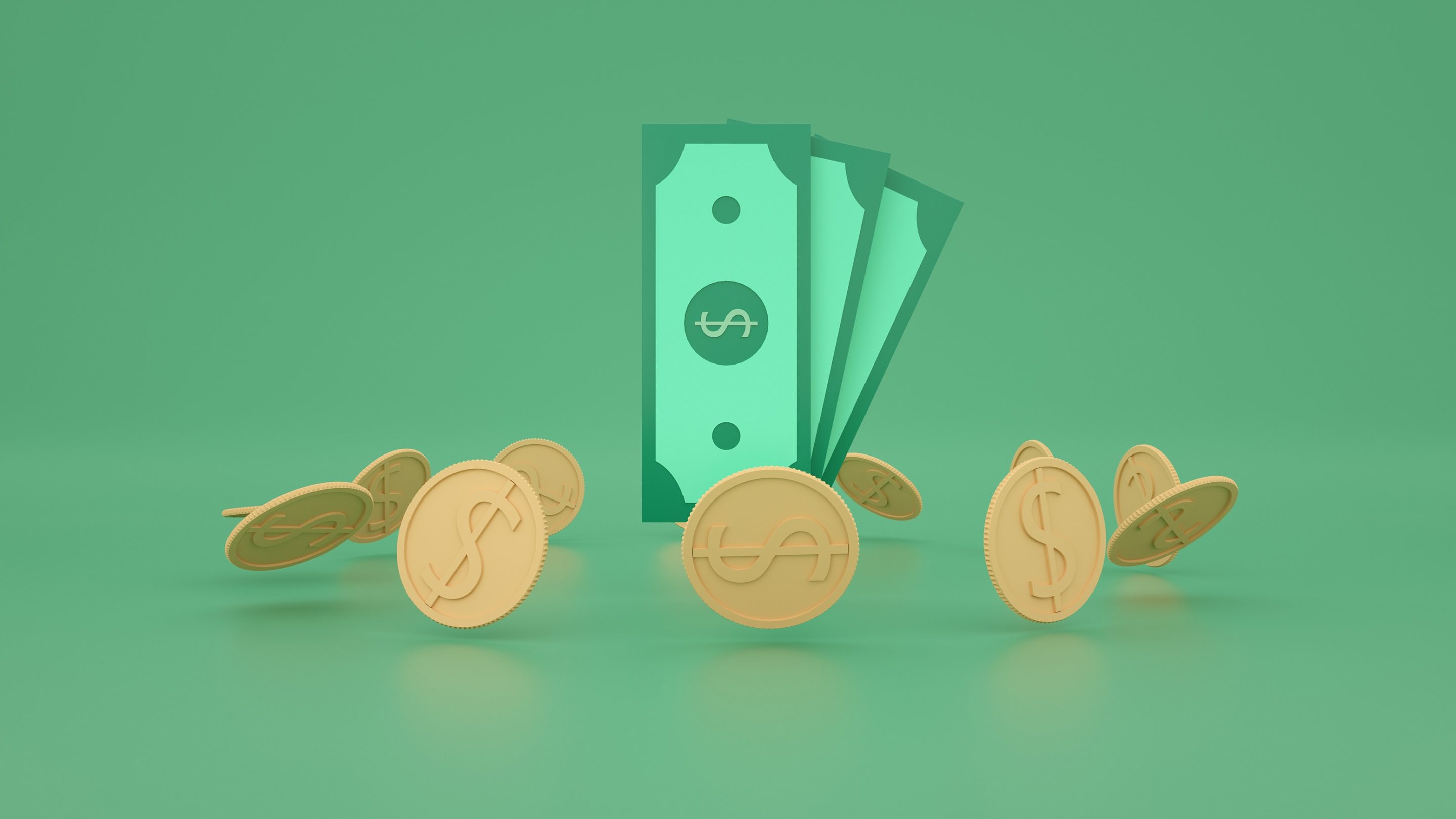 It’s been a rough year for advocates of modern monetary theory (MMT). After nearly two years with all the budget deficits and money printing MMTers could have wanted, the doctrine’s popularity seems to have faded now that we’re well passed the honeymoon phase. Twenty twenty-two has clearly demonstrated that creating a lot of new money and running massive government deficits does, in fact, come at a cost. We should let this theory die before it causes any more destruction.

MMT is a school of thought born and raised on the internet during a thirty-year period of low price inflation with constant debate over government budgets. Advocates argue that because the US government is a currency issuer, we can drop all the talk about finding money for government programs. All that is needed is the political will to fund things with newly printed money. Suddenly in early 2020, that political will appeared overnight at a scale no one could have imagined even weeks before.

The Federal Government embraced deficit spending to prop up the economy amidst imposed lockdowns and trade restrictions. Now, thirty-one months later, the national debt has increased by almost $8 trillion. At the same time, the money supply, as measured by M2, grew by $6 trillion, an increase of nearly 40 percent. Most critics of the free market would probably classify this historic level of money printing and debt as an unfortunate but necessary response to unprecedented circumstances. But not advocates of MMT. This is what they’ve been wanting all along.

According to MMT, having concerns about the national debt is antiquated and childish. In fact, they argue that the total national debt is nothing more than a record of how many dollars there are in the pockets of private citizens. A higher national debt is not a consequence of MMT; it’s the entire point. The pandemic was, in many ways, MMT’s moment.

Predictably, the historic level of monetary inflation paired with the government-imposed production slowdown has resulted in levels of consumer price inflation not seen in forty years. The rate appears to have peaked in June 2022, with prices on average 9.1 percent higher than the year prior. Producer price inflation also peaked in June at 11.3 percent. Although most MMT advocates had been dismissive of inflation, that’s not something they would have said was impossible. The problem for them is what they think needs to be done about it.

Just as MMT sees the national debt as a measurement of all the dollars the government created and put into people’s pockets, taxes are the tools for the government to take money back out of the economy if inflation gets too high. Setting aside how economically flawed this characterization is, a government following the MMT playbook will run into a political problem at this point in the cycle.

It is relatively easy to convince politicians and everyday people that the government programs they dream about can be funded by creating new money. And the true cost of this method—currency devaluation—is not felt or seen immediately. That adds to the illusion that something can be had for nothing. But taxes are the opposite. Everyone can see the line on their receipt, the amount withheld on payday, and the check they have to send to the IRS each April. The economic pain is felt without any clear, immediate benefit.

During periods of high inflation, there is a general sense amongst everyday people that the same amount of money isn’t cutting it. Sure, the initial cause may be a higher money supply, but any given person will feel like possessing more money is the key to getting by. After all, prices keep going up. They’re not going to react as well to the argument that Uncle Sam should confiscate even more of their dollars. If MMTers thought it was difficult to cultivate the political will to inflate, they clearly haven’t been thinking further down the road.

Interestingly, we’re not hearing much about raising taxes from MMT advocates these days. Or at least, their claims haven’t been amplified by Democrats and progressives as much as earlier arguments to print more money were. Just as they have done with Keynesianism for decades, politicians will grab any economic theory that justifies what they want and drop it when it prescribes something they don’t. And thank goodness for that. The last thing we need is more taxes.

This year has demonstrated that printing vast quantities of money is costly. And that the political will to even stick with MMT breaks down when the going gets tough. That should be enough to completely discredit this ridiculous theory.