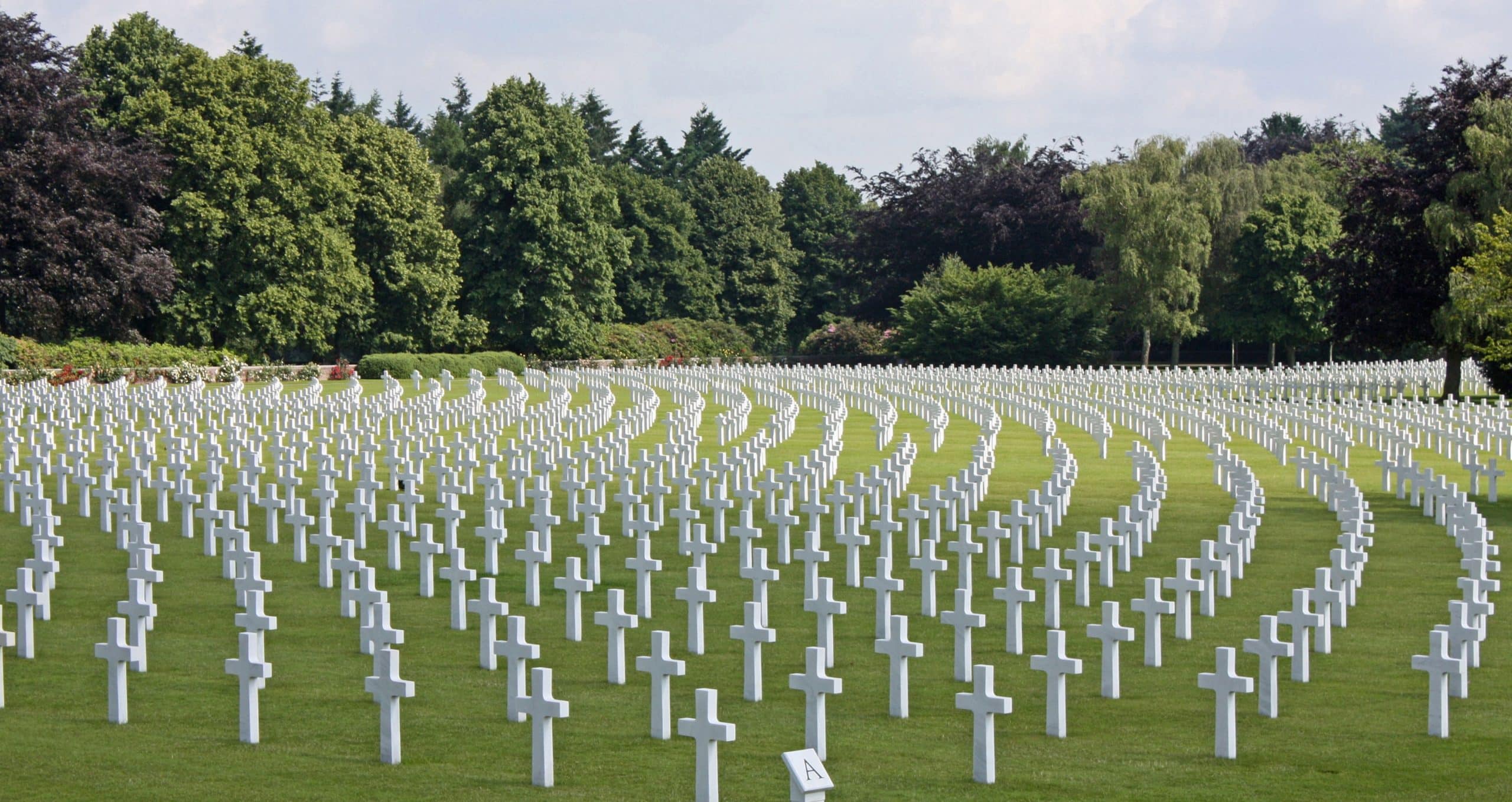 This weekend towns will throw parades, friends and family will visit cemeteries, and communities will reconnect at barbecues, swimming pools, and football games to inaugurate the summer.

During these festivities I ask that you take a moment to pause. For one minute, reflect and remember.

Give remembrance to 1.4 million American combat deaths, stretching from the Revolutionary War to today. In particular, consider the 7,057 uniformed men and women who have been killed in the ongoing Global War on Terror.

They’re numbers not mentioned often enough by our politicians. But I promise you they’re numbers that regularly weigh on the minds of the veterans in your life.

For many civilians, Memorial Day and Veterans Day are interchangeable. I’m sure today I’ll have people come up to me, shake my hand, and say “Thank you for your service.”

I’d like to tell them that today isn’t for me. I’m still here, living my best life with my beautiful family. Today is for my friends who didn’t get that happy ending.

It’s a hell of a thing to say you’re willing to die for your neighbors, your country, and a principle. To get on a plane sending you across the world, not knowing if you’ll ever set foot in your hometown again.

Earlier this year, my organization was given an exclusive interview with ret. Brigadier General John Bahnsen, one of the most decorated soldiers in U.S. history. “I pass pictures of guys I have hanging up here. I look at one of my books there, I knew those guys. They’re dead! They didn’t get a chance to have a kid or a grandkid. Some of them were too damn young to get married. Good lord,” he mourned.

For all the inexpressible sacrifices these men and women have given our country, don’t you think Congress ought to debate and declare the wars they’re dying in?

That’s what I’ve been working on for two years, since I founded BringOurTroopsHome.US in 2019.

This year, my team and I partnered with liberty legislators across the country to see “Defend the Guard” legislation introduced in 31 states. If passed, “Defend the Guard” would prohibit a state’s National Guard from deploying into active combat without a declaration of war by Congress, obligating the legislative branch to take control of our reckless foreign policy and become accountable to their constituents.

That in the span of one election cycle we found primary sponsors (and numerous cosponsors) in 31 states is unprecedented in political activism. Many of these legislators are veterans themselves, and they all cherish the lives and safety of our Armed Forces.

This Memorial Day, I’m more confident than ever that we’re going to do right by my fallen brothers. We’re going to restore the Constitution that they swore an oath to defend.

If you’d like to help accelerate our mission and pass “Defend the Guard” in your own state, you can support us joining the Ten Seven Club.

I hope you’ll join our growing ranks for peace. And from myself and the rest of us at BringOurTroopsHome.US, have a reverent Memorial Day.