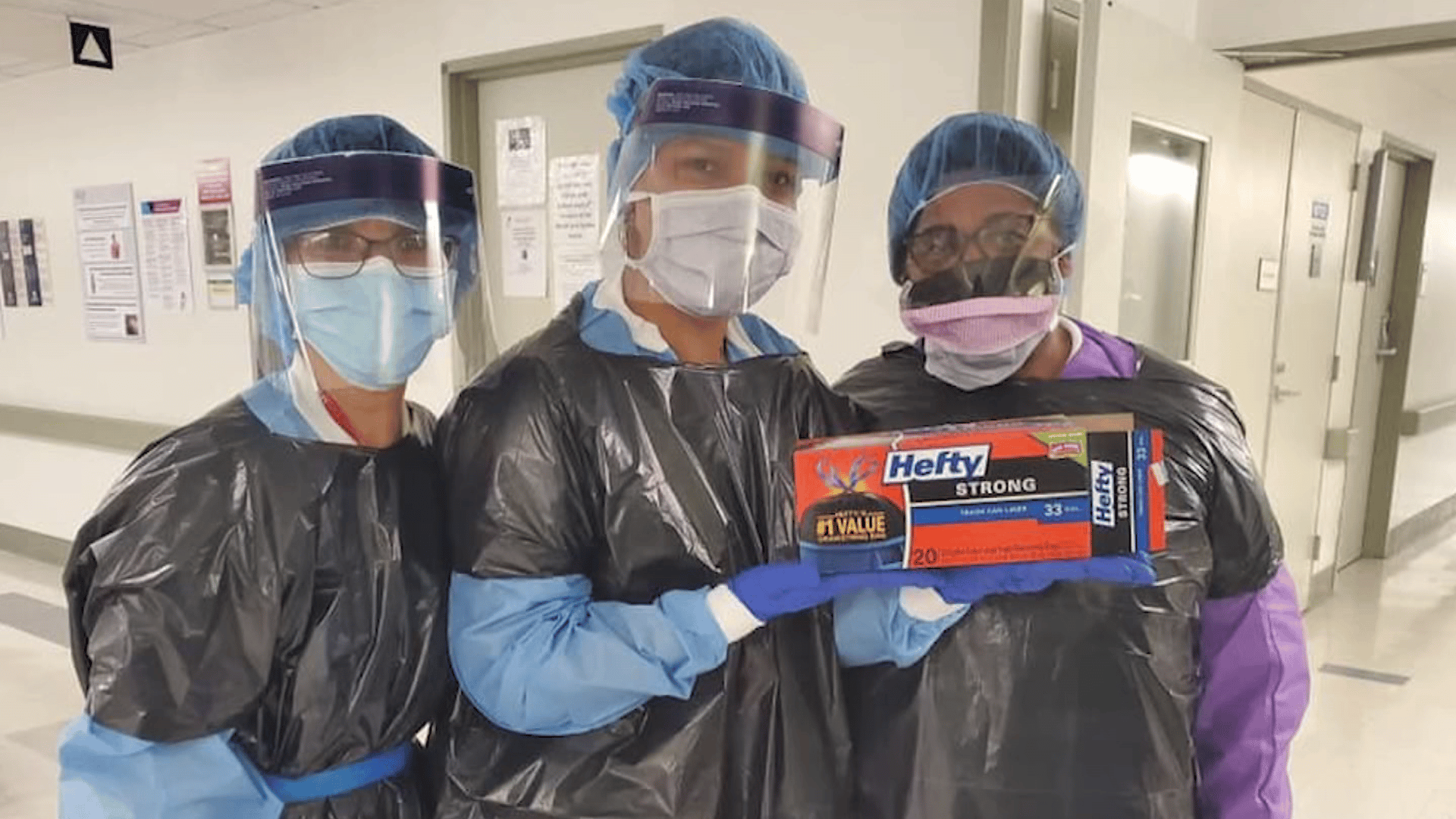 The Coronavirus Crisis Makes It Clear

Can anyone think what our society might have spent six and a half trillion dollars on instead of 20 years of war in the Middle East for nothing? How about the trillion dollars per year we keep spending on the military on top of that?

Invading, dominating and remaking the Arab world to serve the interests of the American empire and the state of Greater Israel sounds downright quaint at this point. Iraq War II, as Senator Bernie Sanders said in the debate a few weeks ago, while letting Joe Biden, one of its primary proponents, off the hook for it, was “a long time ago.” Actually, Senator, we still have troops there fighting Iraq War III 1/2 against what’s left of the ISIS insurgency, and our current government continues to threaten the launch of Iraq War IV against the very parties we fought the last two wars for. This would almost certainly then lead to war with Iran.

The U.S.A. still has soldiers, marines and CIA spies in Syria, Afghanistan, Somalia, Libya, Mali, Tunisia, Niger, Nigeria, Chad and only God and Nick Turse know where else.

Worst of all, America under President Donald Trump is still “leading from behind” in the war in Yemen Barack Obama started in conspiracy with Saudi then-Deputy Crown Prince Mohammed bin Salman back in 2015. This war is nothing less than a deliberate genocide. It is a medieval-style siege campaign against the civilian population of the country. The war has killed more than a quarter of a million innocent people in the last five years, including at least 85,000 children under five years old. And, almost unbelievably, this war is being fought on behalf of the American people’s enemies, al Qaeda in the Arabian Peninsula (AQAP). These are the same guys that bombed the USS Cole in the port of Aden in 2000, helped to coordinate the September 11th attack, tried to blow up a plane over Detroit with the underpants bomb on Christmas Day 2009, tried to blow up another plane with a package bomb and launched the Charlie Hebdo attack in Paris, France since then. In fact, CENTCOM was helping the Houthi regime in the capital of Sana’a target and kill AQAP as late as January 2015, just two months before Obama stabbed them in the back and took al Qaeda’s side against them. So the war is genocide and treason.

As Senator Rand Paul once explained to Neil Cavuto on Fox News back before he decided to become virtually silent on the matter, if the U.S.-Saudi-UAE alliance were to succeed in driving the Houthi regime from power in the capital city, they could end up being replaced by AQAP or the local Muslim Brotherhood group, al-Islah. There is zero chance that the stated goal of the war, the re-installation of former dictator Mansur Hadi on the throne, could ever succeed. And yet the war rages on. President Trump says he’s doing it for the money. That’s right. And he’s just recently sent the marines to intervene in the war on behalf of our enemy-allies too.

We still have troops in Germany in the name of keeping Russia out 30 years after the end of the Cold War and dissolution of the Soviet Empire, even though Germany is clearly not afraid of Russia at all, and are instead more worried that the U.S. and its newer allies are going to get them into a fight they do not want. The Germans prefer to “get along with Russia,” and buy natural gas from them, while Trump’s government does everything in its power to prevent it.

America has expanded our NATO military alliance right up to Russia’s western border and continues to threaten to include Ukraine and former-Soviet Georgia in the pact right up to the present day. As the world’s worst hawks and Russiagate Hoax accusers have admitted, Trump has been by far the worst anti-Russia president since the end of the last Cold War. Obama may have hired a bunch of Hitler-loving Nazis to overthrow the government of Ukraine for him back in 2014, but at least he was too afraid to send them weapons, something Trump has done enthusiastically, even though he was actually impeached by the Democrats for moving a little too slowly on one of the shipments.

We still have troops in South Korea to protect against the North, even though in economic and conventional terms the South overmatches the North by orders of magnitude. Communism really doesn’t work. And the only reason the North even decided to make nukes is because George W. Bush put a gun to their head and essentially made them do it. But as Cato’s Doug Bandow says, we don’t even need a new deal. The U.S. could just forget about North Korea and it wouldn’t make any difference to our security at all.

And now China. Does anyone outside of the U.S. Navy and Marine Corps really care whether the entire Pacific Ocean is an American lake or only 95% of it? The “threat” of Chinese dominance in their own part of the world exists only in the heads of hawkish American policy wonks and the Taiwanese, who should have been told a long time ago that they are on their own and that there’s no way in the world the American people or government are willing to trade Los Angeles and San Francisco for Taipei. Perhaps without the U.S. superpower standing behind them, Taiwanese leaders would be more inclined to seek a peaceful settlement with Beijing. If not, that’s their problem. Not one American in a million is willing to sacrifice their own home town in a nuclear war with China over an island that means nothing to them. Nor should they. Nor should our government even dream they have the authority to hand out such dangerous war guarantees to any other country in such a reckless fashion.

And that’s it. There are no other powers anywhere in the world. Certainly there are none who threaten the American people. Our government claims they are keeping the peace, but there are approximately two million Arabs and Pashtuns who would disagree except that they’ve already been killed in our recent wars and so are unavailable for comment.

The George W. Bush and Barack Obama eras are long over. We near the end, or half-way point, of the Trump years, and yet our former leaders’ wars rage on.

Enough already. It is time to end the war on terrorism and end the rest of the American empire as well. As our dear recently departed friend Jon Basil Utley learned from his professor Carroll Quigley, World Empire is the last stage of a civilization before it dies. That is the tragedy. The hope is that we can learn from history and preserve what’s left of our republic and the freedom that made it great in the first place, by abandoning our overseas “commitments” and husbanding our resources so that we may pass down a legacy of liberty to our children.

The danger to humanity represented by the Coronavirus plague has, by stark relief, exposed just how unnecessary and therefore criminal this entire imperial project has been. We could have quit the empire 30 years ago when the Cold War ended, if not long before. We could have a perfectly normal and peaceful relationship with Iraq, Iran, Syria, Korea, Russia, China, Yemen and any of the other nations our government likes to pretend threaten us. And when it comes to our differences, we would then be in the position to kill them with kindness and generosity, leading the world to liberty the only way we truly can, voluntarily, on the global free market of ideas and results.

That is what the world needs and the legacy the American people deserve.