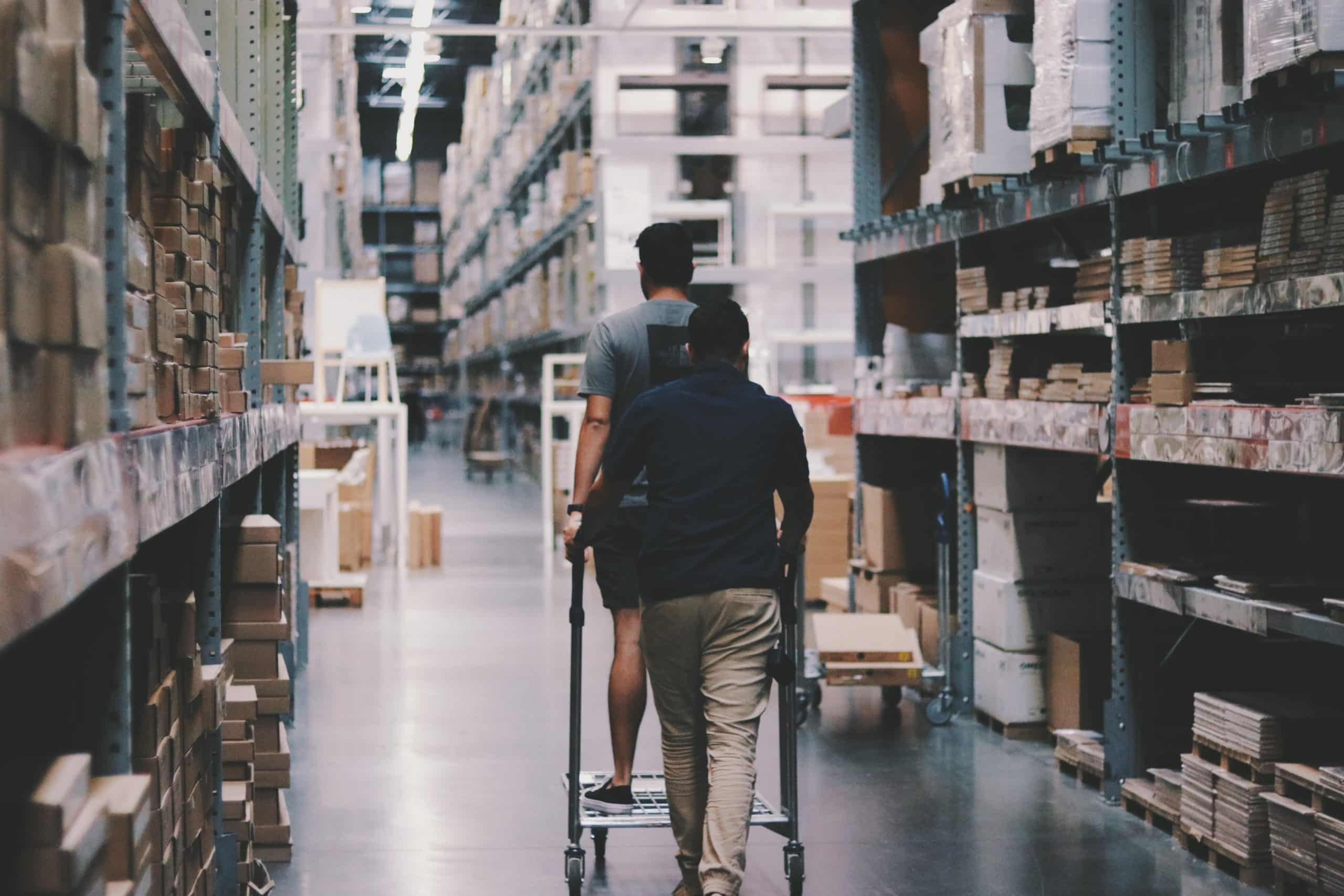 The socialist left says the evidence capitalism oppresses the poor is that free markets relocate factories to the poorest nations in order to pay the lowest wages. And when wage rates rise in poor nations like South Korea and Japan, they move their factories over to new poor nations like China and Indonesia, and then again likewise on to the next poor nations like Vietnam and Bangladesh.

I see that as evidence of the opposite; it’s evidence of free markets bringing jobs to the poorest-of-the-poor, raising their living standards to humane levels over a generation or two, and then moving on to help the next most needy nation.

The socialist sees only profit as the motive, while I see the whole picture, most especially the results. Only capitalistic free markets enact what the Catholic Church calls the “preferential option for the poor” on a global scale, without geographical or racial preference, helping those most in need first while at the same time raising everyone’s standard of living.

All of the advanced economies in the world got there by way of free market capitalism, and not one by socialism. All of the nations whose economies have advanced in any way have gotten that way by allowing some level of capitalism and limiting socialism.

The socialist doesn’t even have a socialist nation they can point to for success. The socialist is always saying that “Cuba is not real democratic socialism,” or “Venezuela is not real democratic socialism,” even though they do have widespread government ownership of the means of production, the very definition of socialism. But that’s only part of the inherent problem with socialism: It’s not just that socialism and central planners are exceptionally bad at allocating resources and creating wealth, it’s that socialism inevitably trends toward totalitarianism.

Government ownership of the means of production inevitably creates a cultural hegemony by the top government officers. You can’t have a free press if the government owns all the presses, all the paper and all the ink. You can’t exercise freedom of religion without religious societies owning worship space. You can’t have freedom of assembly when the government owns all of the assembly places and controls the permitting for assemblies. It’s silly to complain about the power of corporate monopolies like Big Tech or cell phone companies where a few companies have what economists call “market power” in a single industry when you’re trying to build up a government with market power in many industries. Elon Musk was right when he said that government is the biggest corporation, and it claims a monopoly on violence as well.

Socialism, because it draws all the stuff to government, also draws in power-hungry megalomaniacs like a super-magnet to government positions of power. Socialist governments easily overwhelm opposition, and easily become totalitarian.

It is true, of course, that some wealthy capitalist countries have enacted a few socialist policies, for example socializing medical care, railroads, other utilities or a generous welfare state, while at the same time remaining relatively prosperous. But it’s a mistake to conclude the socialism brings wealth to that country. Take America’s Social Security system, which many socialists (and many who don’t think of themselves as socialists) see as a great program that guarantees an income to the elderly as an example. There’s no math that says Social Security outperforms a stock market investment for the “contributions” by any income level, and the pay-go system mathematically guarantees a worse deal for Social Security recipients as longevity increases. If retirees are paid by workers aged 16-65, and they live to enjoy benefits from 65 to 100 years of age or longer, the payments they receive must be lower as a proportion of the income they received in the 1940s when the average Social Security recipient only received benefits for four years (because life expectancy was so low). As the number of workers supporting a single retiree drops from 10 to its present two to only one in the future, the benefits must decrease in a pay-go system with no capital accumulation.

In this respect, a socialist is like a person who says rocks help canoes float. He sees one or two medium-sized rocks in a canoe being paddled out in the calm river water and says “See, rocks help float boats!” The rocks don’t make the river journey more comfortable, and the boat rides a little lower in the water and a little slower with the same paddling effort. But it does navigate successfully in the calm waters. So it is with a free market economy under a little socialism. What they don’t see is that the moderately-laden canoe (which is analogous to an economy) will sink in the white-water rapids three miles down the river as a result of the extra weight of the rocks. And they will then erroneously conclude that the canoe has sunk because it didn’t have enough rocks loaded onto it.

Socialism is marketed by its supporters as a social political arrangement, that people share with each other willingly. But its very nature is force; obstinately refuse to “share” what you’ve earned and eventually someone with a gun, a badge and a costume will come knocking on your door to take your stuff.

The alternative is the free market, which helps the working poor first, and rewards the hard-working and innovative for their efforts to help the poor with an abundance the world has never seen before.

Thomas R. Eddlem is an economist and longtime freelance writer. He holds a masters degree in applied economics from Boston College (2021) and has been published in more than 20 publications, including the Future of Freedom Foundation, LewRockwell.com, Antiwar.com, the Libertarian Institute and the Foundation for Economic Education.