Should the DEA Assassinate Drug Offenders?

Should the DEA Assassinate Drug Offenders? 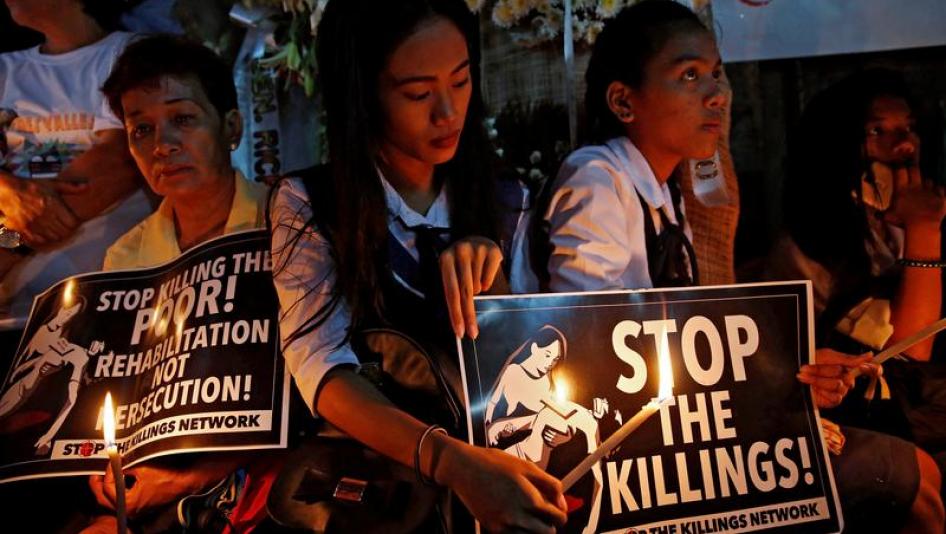 Ever since President Richard Nixon declared a war on drugs, proponents of this massive federal program have lamented its manifest failure. If only officials would just “crack down” in the war on drugs, drug-war advocates have exclaimed over the years, we could finally win it.

Alas, for more than four decades drug warriors have had to accept reality: their massive federal program has failed. It’s turned out to be a big loser. No one, not even the most ardent drug warrior in the country, has ever been ready to declare victory in the war on drugs.

Moreover, it’s not as if the drug warriors haven’t periodically initiated massive crackdowns in their drug war:

All for naught. Despite the crackdowns, the war on drugs has still not been won.

Last year, a 71-year-old Filipino politician named Rodrigo Duterte became president of the Philippines. Immediately, he became a darling of many American proponents of the war on drugs, including even Republican President Donald Trump.

Read more at the Future of Freedom Foundation.