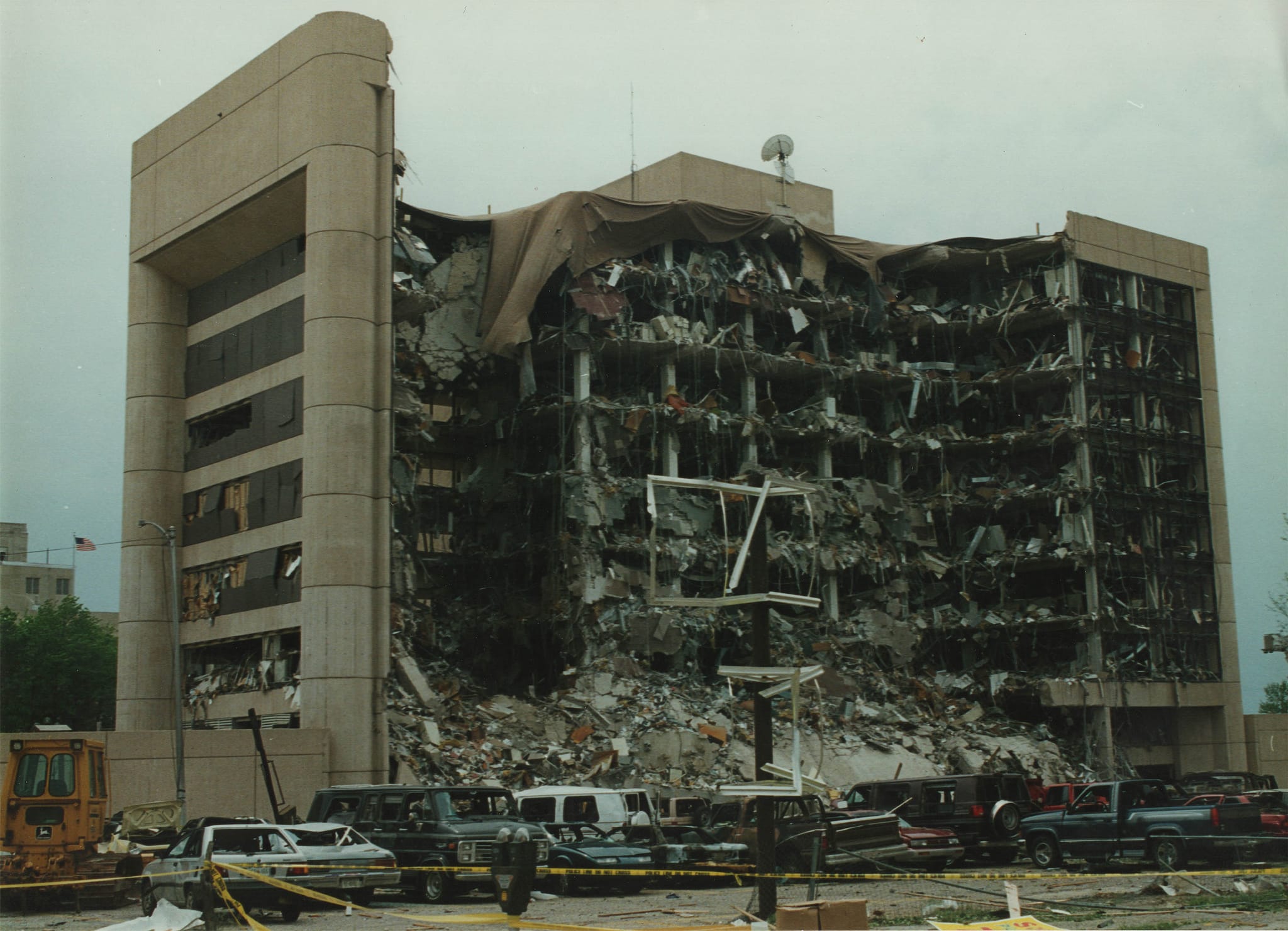 A DNA profile forgotten about for twenty years is it the final piece of evidence to put to rest remaining questions about the Oklahoma City bombing. Fox 25 first told you about the existence of the unknown DNA profile last December, but in the months that have followed there has been no identification of the profile, but there have been more people coming forward to say the attempt to cover up the truth about the unknown sample dates back more than two decades.

Officially it was Timothy McVeigh, aided by Terry Nichols, who detonated a massive truck bomb outside the Alfred P. Murrah Federal Building. However, until recently no one knew the state of Oklahoma was sitting on potentially key evidence in the form of a unique DNA profile collected from a never identified leg found after the attack.

“They claimed now that it had been so embalmed and so involved with the embalming that there was no way to retrieve any of the DNA or any physical information from it,” former Oklahoma City Master Sergeant Don Browning recalled.

Browning was one of the first responders to the bombing and as head of the canine unite he helped recover the final victims from the rubble. In 1995, when it was announced there was an unmatched leg found and there was no way to retrieve DNA from it, Browning asked his supervisor to help solve the mystery. “I’d be glad to go back out there and search that again with the dog in hopes of recovering additional remains,” Browning recalled asking, “He [the supervisor] became pretty upset with me and told me ‘No you will not.'”

Browning never thought much of the leg again until he learned the official story he had been told was a lie and there was a DNA profile pulled from the leg. That DNA profile is a unique genetic fingerprint that didn’t match any known victims. It only added to questions Browning had from a day he can never forget.