Ending the 2021 Lockdowns Before They Start

Ending the 2021 Lockdowns Before They Start 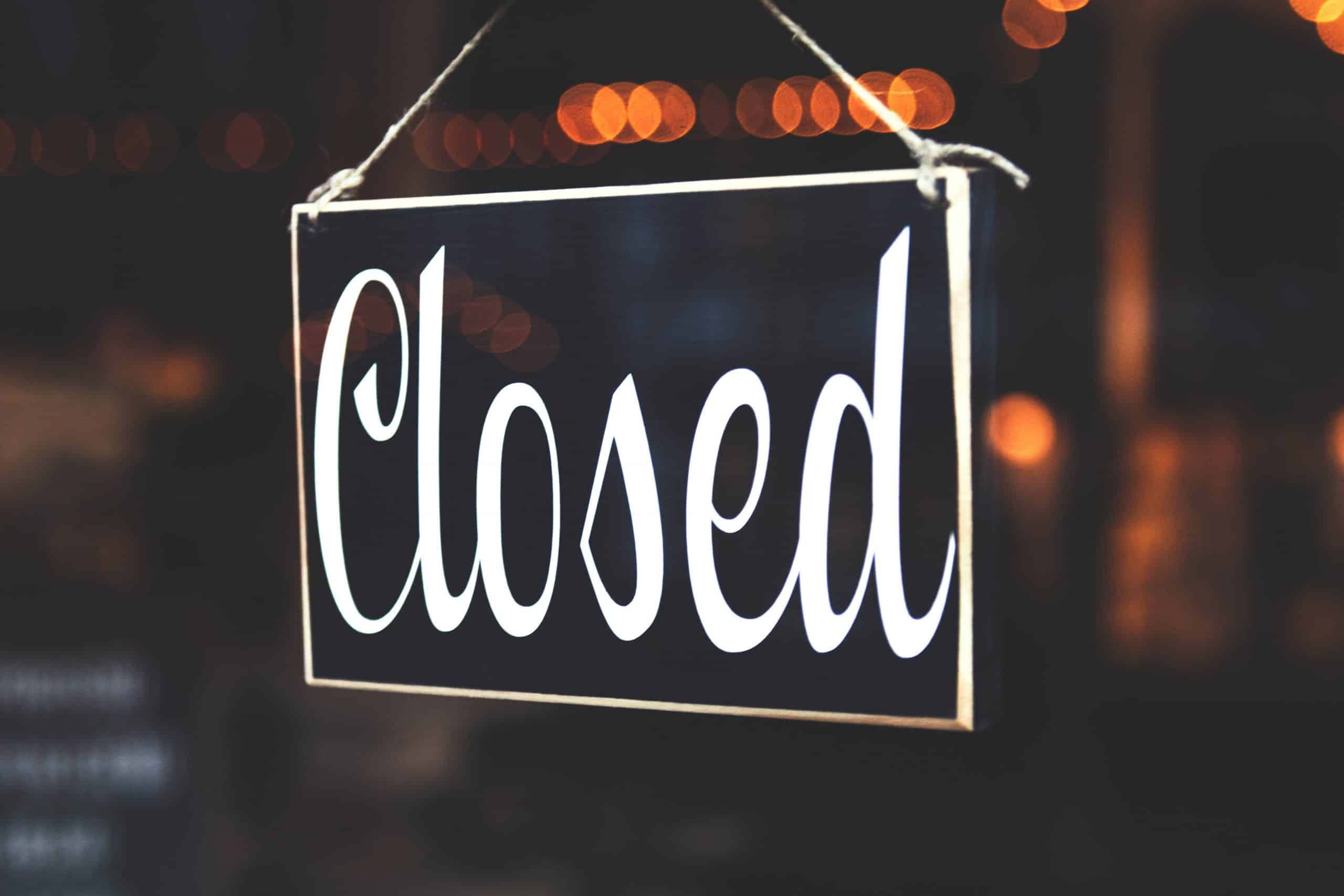 Sixteen months ago, in March 2020, we argued for an end to government-imposed shutdowns of businesses, schools, churches, restaurants, and events due to the covid virus:

The shutdown of the American economy by government decree should end. The lasting and far-reaching harms caused by this authoritarian precedent far outweigh those caused by the COVID-19 virus. The American people—individuals, families, businesses—must decide for themselves how and when to reopen society and return to their daily lives.

Our claim was straightforward: government officials are singularly unqualified to consider the tradeoffs, economic and otherwise, behind their blunt and heavy-handed actions. They cannot assess risk for millions of individuals, they cannot decide what activities are essential or nonessential, and they cannot pay Americans to stay home and not work.

Since then, Frédéric Bastiat’s admonition that we consider the “unseen” results of state action has proven exceptionally wise. The economic devastation from shutting down the U.S. economy will take years to fully grasp, especially in terms of opportunity cost. Congress and the Federal Reserve colluded to pump trillions of new dollars into the economy, dollars which unsurprisingly benefited the richest Americans and the biggest businesses. What this portends for inflation and average people’s savings is almost certainly negative. And the human toll, in terms of physical and mental illness engendered by the shutdowns—especially with respect to psychologically vulnerable children—is already enormous.

Beyond America, an estimated 121 million people in Africa, Haiti, and Venezuela may face starvation due to reduced food production last year.

Even accepting official government statistics, COVID-19 “cases” (often asymptomatic) in the U.S. are at about 35 million, or slightly more than 10 percent of the population. The infection fatality rate is debated, but certainly the virus is less than lethal for the vast majority who contract it—probably about 99 percent. And those 1 percent deaths are heavily concentrated among the over-eighty elderly and those with existing comorbidities. This is to say nothing of the fact that this infection fatality rate is not uniform for the whole population—it too depends on age and other demographics. Both groups could have been made safer at home while the rest of America simply took standard flu precautions.

This means the risk of hospitalization or death from COVID-19 is exaggerated by government officials and media. But even if 10 million people had died, the underlying principle would be the same: government has neither the authority nor the wisdom to force Americans to shut down their lives and stay home.

Few imagined America would face new covid restrictions in fall 2021. Yet the Biden administration now contemplates new federal covid restrictions, while states and cities across America consider new mask mandates and vaccine requirements to enter public places and businesses. The mayor of New York City intends to prohibit unvaccinated people from engaging in many activities come September. Journalists call for the creation of a no-fly list for the unvaccinated, while social media companies deplatform alternative sources of information regarding covid, vaccines, and alternative treatments.1We offer no opinion regarding the efficacy or safety of vaccines, nor of suggested prophylactic treatments like ivermectin or hydroxychloroquine. We stand by the principle of full and free expression, even when such expression takes the form of inaccurate or contested information. More importantly, who in government, social media companies, or publishing houses is so wise as to be annointed the decider of fact? And yes, private companies can deplatform people for spreading “misinformation.” The point is they shouldn’t, and they are illiberal in the broad sense when they do so. Meanwhile, the Centers for Disease Control and Prevention claims the bizarre authority to extend a nationwide eviction moratorium, which represents a blatant regulatory taking without compensation to property owners. Vitiating private rental contracts is an especially disturbing precedent, and a laughable detour from the “rule of law.”

We strongly oppose all of these measures as deeply illiberal and incompatible with a decent, free society. It is not the job nor the right of politicians or health officials to wield authority over our physical bodies, compel medical treatment, or create an underclass of Americans. Whether any of these measures are legal, under federal, state, or local law, is a separate question, however dubious. But it is important to stress there is no public health exception to the federal constitution’s due process requirements.

“Public health” is undefined and undefinable, like any aggregate measure. Individuals value different things, and accordingly make different choices concerning their diet, lifestyle, and personal habits. If government and health officials really care about covid or delta risks, they should focus on obesity, exercise, diet, and sunshine to promote natural immunity. Now we are told the delta variant of the virus justifies new government action. But all viruses evolve, and new ones often present themselves during flu season. If every new virus or variation warrants shutdowns or new vaccines, we will face an unending dystopian hellscape of state intervention in our medical decisions.

Ultimately, we cannot outsource or delegate responsibility for our individual health to doctors, politicians, or medical officials. We cannot live without risk, and we certainly cannot force others to accept vaccinations or inhibit their natural exhalations with masks. Time and time again, politicians mislead us, creating alarmism to justify their own desire for political power and control. America can survive a virus, but we cannot survive lawless government which assumes new powers whenever a novel virus appears.

Good Americans can and must resist new shutdowns, mandates, or restrictions. The 2020 shutdowns were not “worth it,” and we should not make the same mistakes again in 2021.