Freedom of Speech Is Faith in Humanity

Freedom of Speech Is Faith in Humanity 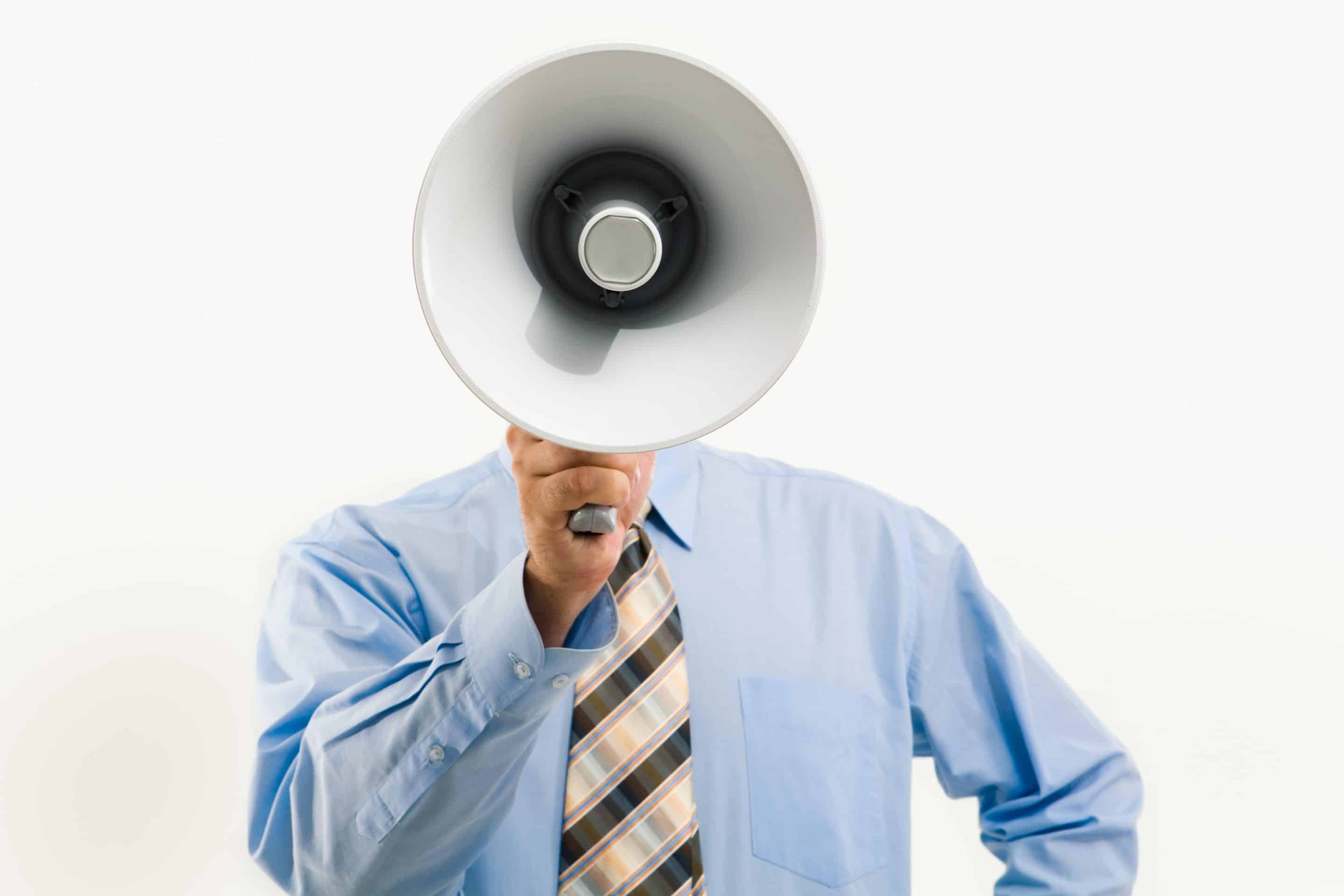 Elon Musk has completed a private acquisition of Twitter, promising to unshackle what’s supposed to be a free speech forum from the chains of progressive ruling-class censorship. This is a major victory for free expression—witness all the “wailing and gnashing of teeth” from the corrupt news media and political establishments.

It’s important to remember there’s no shortage of temptations to ignore our First Amendment free expression rights and pervert the law into a billy club to banish disturbing speech. Indeed, ever more people demand we outlaw all “hate speech” and “disinformation” in the name of “equity” and “social justice.”

Examples are epidemic; here’s a recent one. To justify their recent attempt to ban any pro-Israel speaker from the campus of the University of California at Berkeley, the school’s Law Students for Justice in Palestine explain: “Free speech and the exchange of ideas cannot be romanticized when the byproduct of such rhetoric causes harm to marginalized communities.” Of course, such “reasoning” can easily justify the suppression of any statement alleged to “harm” some preferred group. (One does not need to be “pro-Israel” to see that such behavior is still a terrible idea!)

But freedom fans know that as George Orwell (Animal Farm; Nineteen Eighty-Four) observed, “If liberty means anything at all, it means the right to tell people what they do not want to hear.” Indeed, as Justice Harlan Fiske Stone noted, “If only popular causes are entitled to enjoy the benefit of constitutional guarantees, they serve no purpose, and could as well not have been written.” Furthermore, we’re all vulnerable to the whims of speech censors. Thomas Paine clearly understood this when he wrote, “He that would make his own liberty secure must guard even his enemy from oppression.”

Ironically, totalitarians are acutely aware of the power of freedom and the ideas it conveys. Vladimir (not good Beatle John, but bad commie Vlad) Lenin proclaimed, “It is true that liberty is precious, so precious that it must be rationed.” His even less tolerant and bigger mass-murdering disciple, Joseph Stalin, stated, “Ideas are more powerful than guns. We would not let our enemies have guns; why should we let them have ideas?”

Alas, the world has been littered with formerly free lands transformed into totalitarian plantations by snowballing restrictions on individual expression, and usually out of a sincere conviction to stop speech many decent folks find repellent. Anyone wanting the right to voice politically incorrect views is deemed as defending the indefensible.

In today’s U.S., to deter “hate speech” against “LGBTQ+” and other groups preferred by the ruling class, to protect “public health” against “disinformation,” and to “save our democracy,” so many controversial views have been excised from Twitter and other media outlets that free public discourse has been substantially restricted.

But, as for leftists and liberals afraid Elon Musk’s freeing Twitter will allow internet content they find injurious, who’s a better filter for what you read: big tech, the state, or you? Why entrust others to be nannies for your mind? As Thomas Jefferson declared, “We are not afraid to follow truth wherever it may lead, nor to tolerate any error so long as reason is left free to combat it.” So fight bad speech with your own informed judgment and good, persuasive replies.

Contrary to what Nineteen Eighty-Four implied, it’s precisely the modern flowering of the means of mass communication that has empowered more people than ever to stand tall for truth and freedom, making it harder for dictators to keep their citizens ignorant and oppressed. Witness the fall of the cruel communist tyrannies of Eastern Europe and the Soviet Union, the liberalization of post-Maoist China, and recent exciting liberation movements, even in a Muslim theocracy like Iran.

The root of censorship is a lack of faith in ordinary people since the censor is a sincere but arrogant idealist bent on saving the rest of us from our own ignorant, depraved selves. Liberal U.S. Supreme Court Justice Louis Brandeis recognized this when he observed:

“Experience should teach us to be most on our guard to protect liberty when the government’s purposes are beneficent. Men born to freedom are naturally alert to repel invasion of their liberty by evil-minded rulers. The greatest dangers to liberty lurk in insidious encroachment by men of zeal, well-meaning but without understanding.”

Conservative C.S. Lewis appreciated this phenomenon even better when he concluded:

“Of all tyrannies, a tyranny sincerely exercised for the good of its victims may be the most oppressive. It would be better to live under robber barons than under omnipotent moral busybodies. The robber baron’s cruelty may sometimes sleep, his cupidity may at some point be satiated; but those who torment us for our own good will torment us without end for they do so with the approval of their own conscience.”

Since the censor lacks confidence in the currency of his own ideas, he tries to stifle all opposition. Joe Sobran observed: “If a would-be censor could express himself so well, he’d have no need, or urge, to censor. He’d be content to oppose words with better words. Censorship is a confession of failure…[A]ll the qualities such people tend to lack [include]: candor, humor, self-confidence, and self-respect.”

This typifies today’s speech cops who are true totalitarians seeking what censors sought in Nineteen Eighty-Four. As Orwell explained, “It was intended that when Newspeak had been adopted once and for all, and Oldspeak forgotten, a heretical thought…should be literally unthinkable, at least so far as thought is dependent on words.”

There’s never a dearth of fervent ideologues and purists, secular and religious alike, eager to pounce on any deviation from their enlightened orthodoxy, and always under the guise of protecting morality, public safety, and everything decent. But the censor’s work is never done, and witness the bitter fruit that is always sown by unchecked censorship: an almost complete loss of free expression and real democracy.

Revolutionary France, communist Russia and China, Nazi Germany, Muslim theocratic Saudi Arabia and Iran, Castroite Cuba, and socialist Venezuela are but a few of the most prominent modern examples of such tragic tyrannies. And may we never forget that our Bill of Rights is a Ten Commandments of thou-shalt-nots to restrain the state—not the citizens—since our rights are granted by God—not government.

Dr. Douglas Young is a professor emeritus of political science at the University of North Georgia-Gainesville.