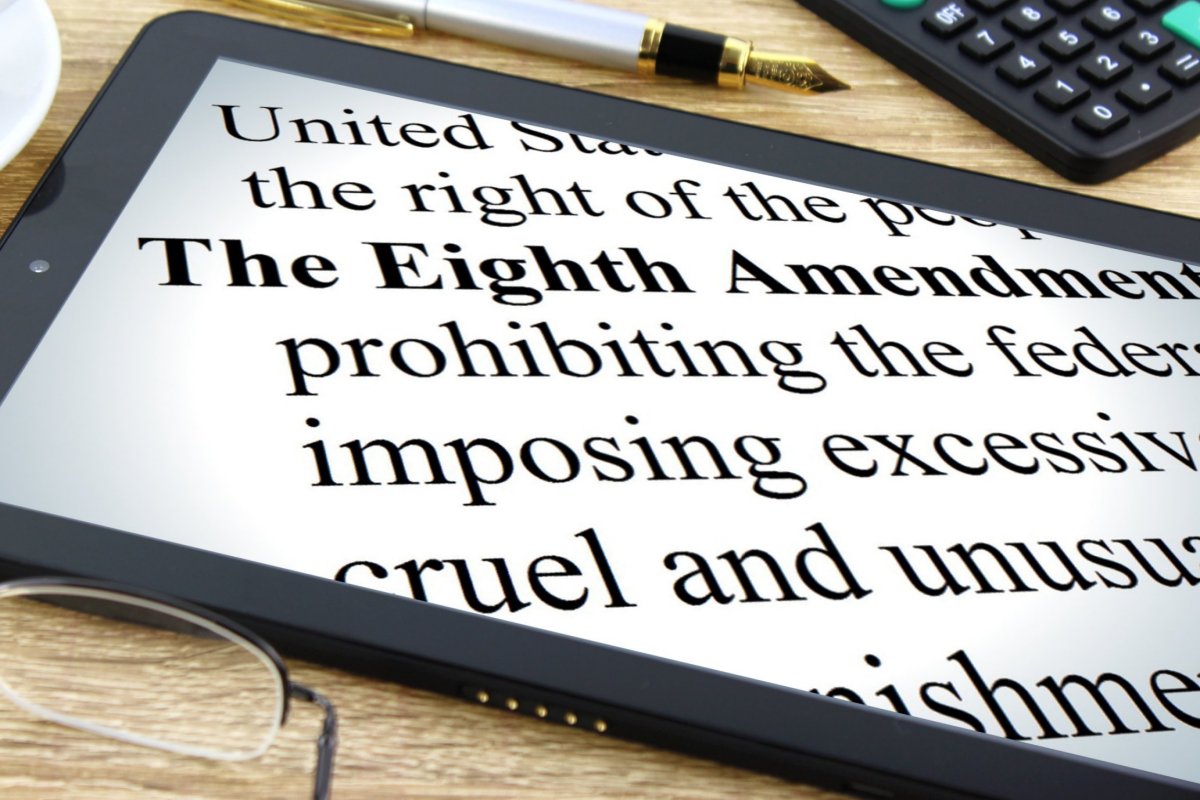 Arlington, Va.—In late November or early December, the U.S. Supreme Court will hear Timbs v. State of Indiana, a case that will decide whether the U.S. Constitution’s protection against excessive fines applies to state and local governments, just as it has applied to the federal government since 1791. The case involves the forfeiture of a $42,000 vehicle for a crime involving a few hundred dollars. The Indiana Supreme Court held that the Eighth Amendment’s Excessive Fines Clause applies to only the federal government and does not apply at all to state and local authorities.

“Our client, Tyson Timbs, has already paid his debt to society,” said Wesley Hottot, an attorney with the Institute for Justice, which is representing Timbs. “He’s taken responsibility for what he’s done. He’s paid fees. He’s in drug treatment. He’s holding down a job. He’s staying clean. But the State of Indiana wants to take his property, too, and give the proceeds to the agency that seized it. As we explained in our merits brief, there are limits, and this forfeiture crosses the line. We are asking the U.S. Supreme Court to reverse the Indiana Supreme Court’s ruling. This case is about more than just a vehicle; it’s about whether 330 million Americans get to enjoy their rights under the U.S. Constitution.”

Nineteen amicus (or “friend-of-the-court”) briefs have been filed thus far in Timbs. Among the more notable amici are:

Read the rest at ij.org.