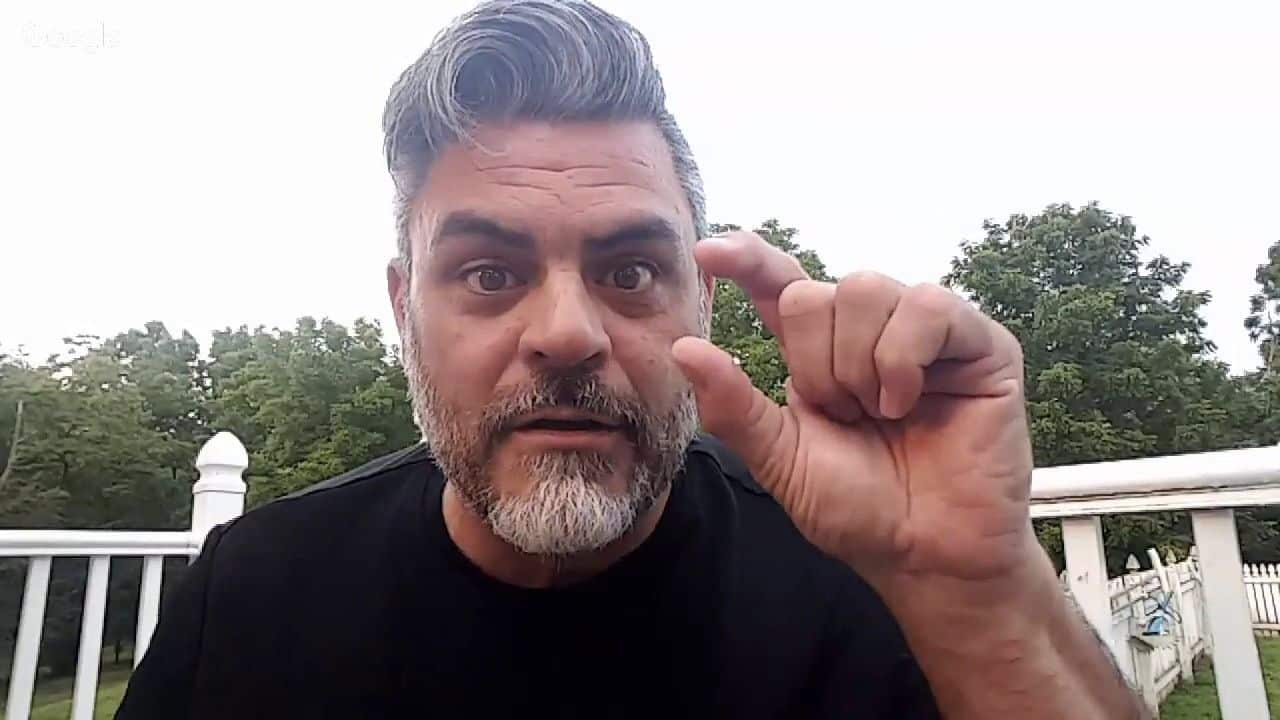 What is wrong with the following logic:

The unjustifiable assumption is that more military spending means we are safer. As Mr. Grumbine and I agree, military spending leads to invasions which create blowback and create enemies which make the USA less safe.

What’s wrong with this one?:

Steven Grumbine opposes the Catholic Church’s right to take 20% of everyones income by force and in exchange give us “free universal” Catholic schooling for twelve years. Therefore, Steven Grumbine wants everyone to be stupid and doesn’t care if some people get education and a happy life and others die via ignorance.

The problem with this logic is that it could easily be the case that Mr. Grumbine cares deeply about education, but just doesn’t believe the Catholic Church is a good organization that will achieve such an end, he also could believe that the Church is good, but people shouldn’t be forced to fund it and get caged if they don’t chip in.

The reason this matters is because Mr. Grumbine has accused libertarians of advocating “austerity” and thus advocating murder.

Apparently Mr. Grumbine sees the government spending 6,270,000,000,000 (trillion) dollars every year and says “anyone who doesn’t want them to get more money wants people to die.”

Giving the state more power to produce health care (Medicare, Medicaid, welfare, FDA, ACA, medical) has not lowered the price of health care. Giving the state billions to provide schools hasn’t given everyone an education even after twelve years. Fannie & Freddie loans didn’t cure homelessness. The Federal Reserve monopolizing the money supply did not stop recessions. The court system does not create “universal justice” nor do government police create “universal safety.” Sallie Mae and college subsidies have not increased the quality of schooling nor has it decreased the cost. The drug war has not helped drug addicts or their families. And invading Afghanistan didn’t usher in peace and prosperity for Afghans.

In short, opposing government intervention in X, in no way means people don’t care about X.

Amazon, Apple, Facebook, the Wright Brothers, Wal-Mart, Goodwill, Twitter, YouTube, and Google have done more to give poor people access to goods and services kings of the past could ever dream of than all government programs combined. Not to mention Henry Ford made automobiles more affordable, Rockefeller did so with oil, Vanderbilt with railroads and steamships, Carnegie with steel—same with televisions, cell phones, computer software, furniture, toys, books, DVDs, CDs, microphones, air-conditioning units, and radios.

Progressives are simply imperialists. They know so well what’s good for you, they’re going to violently impose it on you, then brag about how nice they are after you’ve been separated from your family and are rotting in solitary confinement.

Consider another comparison between market- and political-resource allocation. If one tours a low-income black neighborhood, he will see people wearing some nice clothing, eating some nice food, driving some nice cars, and he might even see some nice houses-but no nice schools. Why? The answer relates directly to how clothing, food, cars, and houses-versus schools-are allocated. Clothing, food, cars, and houses are allocated through the market mechanism. Schools, for the most part, are parceled out through the political mechanism. If a buyer is dissatisfied with goods distributed in the market, the individual can simply “fire” the producer by taking his business elsewhere. If a buyer (taxpayer) is dissatisfied with a public school, such an option is not, in a black neighborhood, economically available to him. He has to bear the burden of moving to a neighborhood with better schools. Interestingly, if one does see high quality schools in poor or moderate-income black neighborhoods, they tend to be private institutions, such as Ivy Leaf in Philadelphia, Marcus Garvey in Los Angeles, and Marva Collins Prep in Chicago.

In short, if you care about the poor, decriminalize all economic activity between consenting adults!