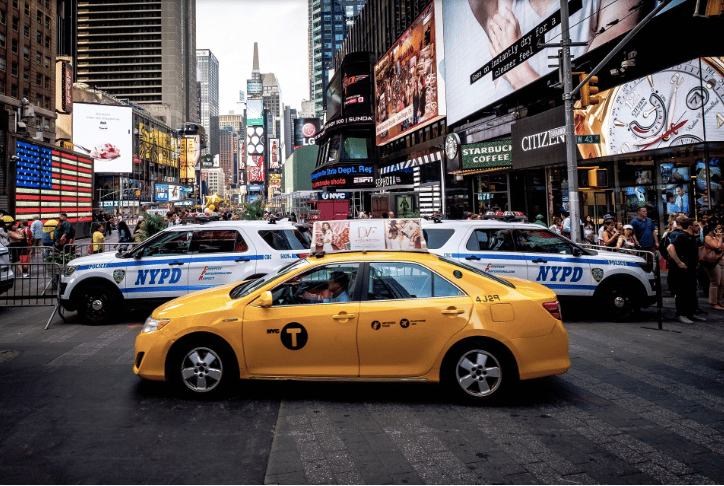 If one wanted to study the difference between an industry that exists in a very free market and its exact counterpart in a system of extreme government regulation, then you don’t need to look further than the New York City taxi industry. New York City yellow cabs entered government regulation in 1937 when city officials decided that something needed to be done about those enterprising people who were buying automobiles and then driving on city streets, charging passengers fares for where they wanted to go.

During that year, the existing taxi drivers were allowed to apply for medallions, licenses from the city that allowed only them to legally operate their single cars as taxicabs.With financing and interest costs plus vehicle maintenance, it is very possible for it to take at least 30 years to make a profit on a car with a medallion.

In that year, 13,585 medallions were created and issued by the city. In the more than 80 years since that event, with a city population increase of more than one million residents, the City of New York now has 13,587 medallions, a grand addition of two.

In 1937, a medallion cost $10, but 13 years later they were selling for $5,000 each because many owners began to view them as a scarce asset. Individual drivers made up the majority of medallion owners in the beginning, but that number began to decrease as small fleets built up their numbers to become medium-sized. Today, very few drivers own the medallions of the cars they drive, with most leasing them from large fleets for $100 per 12-hour shift.

Read the full article at The Future for Economic Education.