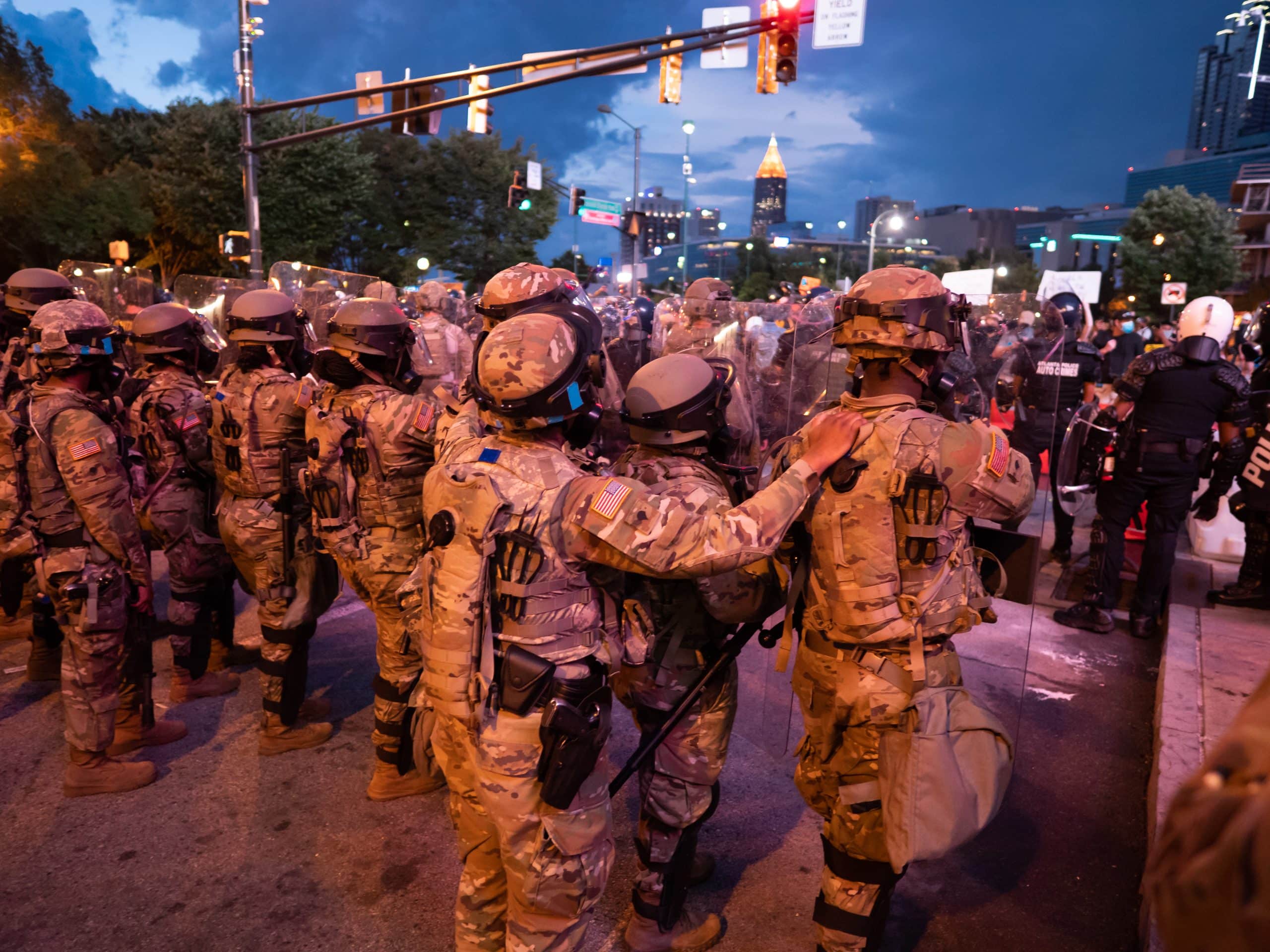 The aftermath of George Floyd’s murder has ushered in a grisly scene of terror for many. All around the country police are attacking peaceful protestors while ideological opportunists loot and riot, destroying private property and burning down cities.

As emotions run high and polarization continues to divide the country, libertarians find themselves bickering over the binary laid out before them by statists of all stripes—are cops the bad guys? Or are the looters the bad guys?

For decades libertarians have railed against police and the abuse of power that runs rampant among their ranks. They’ve spent much of their careers desecrating private property, violating citizen’s rights, and imprisoning non-violent members of society for financial gain. On the other side of the argument, anti-capitalist instigators infiltrate peaceful protests to further their ideals of an armed revolution by destroying businesses, churches, and communities. Both sides of this quarrel take advantage of well-meaning individuals to further their agenda(s).

Libertarians have no interest on either side, yet, as Martin Luther King Jr. used violent protests of his era in his favor—deal with them or deal with us—libertarians may use the animalistic behavior of both parties to emphasize market solutions.

As Bastiat is quoted as stating, “Paris doesn’t go hungry.”

It is no secret in libertarian circles that the libertarian response to central planning, which Mises called “planned chaos,” is to utilize the market, allowing competition to separate the wheat from the chaff; creating order from said chaos. During this insidious time that response is needed more than ever.

Lisa Bender, the president of the Minneapolis City Council, was interviewed by CNN about the city’s stance to defund the police. It should come as no surprise that this politician, like all politicians, had no solutions to the problems that will surely arise once the MPD is defunded and eventually abolished. As is the case with all statists, her responses were emotionally driven much like right-wingers’ defense of the police is. If either side were to ask themselves simple questions in regards to defunding the police it’s entirely possible that they may switch sides completely.

Who will enforce arbitrary anti-liberty regulations and prohibitions on guns? Who is to punish those that sin against the environment, like using straws?

Neither left nor right have spent a moment considering the unintended consequences that their reactionary positions would surely cause.

On the other hand, libertarians have spent decades considering, theorizing, writing, and advocating for the defunding and dismantling of police. And though the movement is not addressing the problems that will result from the abolition of police it is leaving a glaring hole in the market for libertarians to fill.

Imagine a Private Membership Association app—we’ll call it Defund and Defend—that costs $2.99/month. For that $2.99/month Defund and Defend offers you a list of vetted security firms they contract with in your area. When you open the app you see the approved list: Threat Management Inc., The Protectorate Co., The Midnight Watchmen, and Safe-N-Secure LLC. You select your firm of choice, choose pay per call or join for a monthly fee, and meet with customer service to ensure your needs are met. If at any time you are dissatisfied with the services of a firm you may leave a bad review to warn other consumers and trial another firm until you find a firm that fits your specific requirements. The market moves in to fill a vacuum and delivers superior service in the absense of a state monopoly.

Anti-capitalists will certainly push back against such ideas, spewing such strawmen as, “You’ll see these firms become violent; warring amongst themselves.” Yet, Apple and Android don’t take up arms in the street fighting over territory. You only see that in black markets, or when the state’s monopoly is challenged. If anti-capitalists wish to opt out the market has no mechanism to coerce them into participation. That’s merely a state solution tankies insist on projecting onto businesses because it’s the only way they can think to attract consumers.

At this point some may be saying this is fantasy. To that I’d only direct you to research the amount of private security firms that contract with corporations and the wealthy. If the state wishes to deem such entities illegal wouldn’t one only have to argue discrimination?

At any rate, I’m not an attorney. There would certainly be some legal challenges as there were with Uber, Lyft, and Airbnb. This probably isn’t even a perfect solution. However, by now there are evil geniuses in our midst calculating risk v reward, and designing brilliant systems that utilize and promote libertarian first principles. That is the goal.

Libertarians should not feel pressured into the camps of left or right during such contentious times. The libertarian line has never moved: there are always market solutions that will serve all people sufficiently, and that is how we find order in the midst of chaos.

Tommy Salmons is the host of Year Zero, a podcast focussing on gov't abuse of power.

END_OF_DOCUMENT_TOKEN_TO_BE_REPLACED 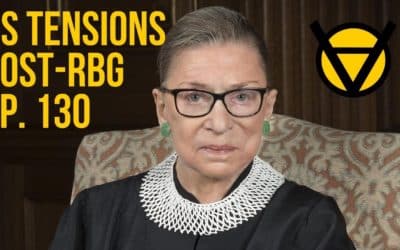