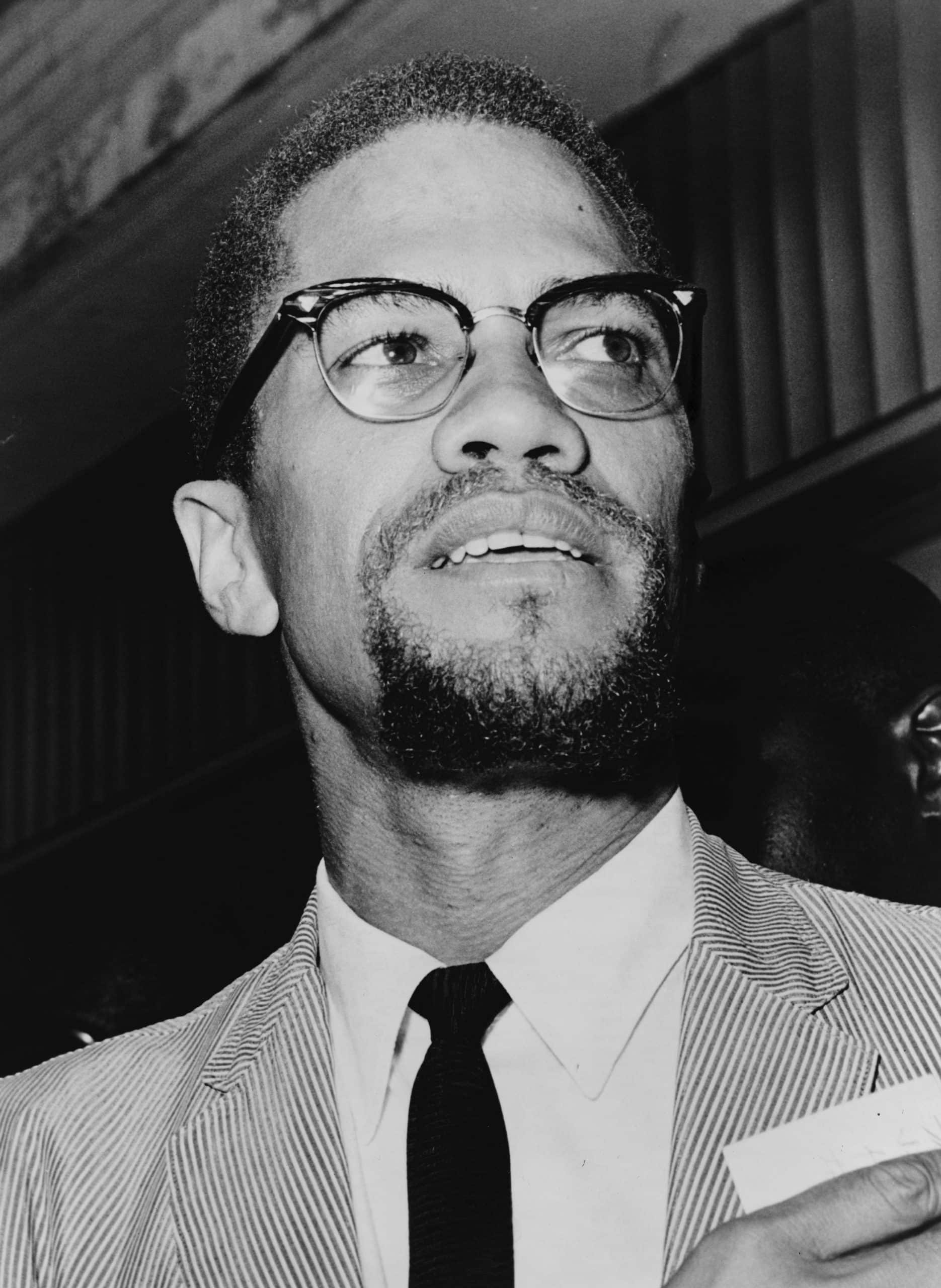 “They think they are living in a police state, and they become hostile toward the policemen. They think that the policeman is there to be against them rather than to protect them. And these thoughts, these frustrations, these apparitions, automatically are sufficient to make these Negroes begin to form means and ways to protect themselves in case the police themselves get too far out of line.”- Malcolm X—assassinated on Feb. 21, 1965, in New York City.

The “justice” system in America is set up in such a way as to punish the African-American more than the Caucasian, to deny this racism is to deny reality.

“True racism in this country is in the judicial system. The percentage of people who use drugs are about the same with blacks and whites. And yet the blacks are arrested way disproportionately. They’re prosecuted and imprisoned way disproportionately, they get the death penalty way disproportionately. How many times have you seen a white rich person get the electric chair or get, you know, execution? If we truly want to be concerned about racism, you ought to look at a few of those issues and look at the drug laws, which are being so unfairly enforced.”

That was taken from a 2012 debate that aired on ABC News. Coincidentally, after Paul said this during the debate, he was not allowed more than 1-2 minutes of speaking time in the debates thereafter.

Little has changed for the poor in America in the last 50 years, especially for the poor people who happen to have higher levels of melanin in their skin than their neighbor.

A racist idiot without a badge and uniform is simply a racist idiot, add the power of the state and that racist idiot lays waste to civil rights, initiates violence, and extorts the populace; all of this, with impunity.

The interview starts out as Wallace asks Malcolm X about potential resistance against police oppression within the black community. “Mr. Malcolm, you have suggested that there are all kinds of movements in Harlem that you or I don’t know about?”

Malcolm X eloquently and prophetically sums up the perplexity of this situation, not only during the 60’s, but in the 21st century as well.

“The police commissioner feeds the type of statistics to the white public to make them think that Harlem is a complete criminal area where everyone is prone towards violence. This gives the police the impression that they can then go and brutalize the Negroes, or suppress the Negroes, or even frighten the Negroes.”

“This force that is so visible in the Harlem community, creates a spirit of resentment in every Negro. They think they are living in a police state, and they become hostile toward the policemen. They think that the policeman is there to be against them rather than to protect them. And these thoughts, these frustrations, these apprehensions, automatically are sufficient to make these Negroes begin to form means and ways to protect themselves in case the police themselves get too far out of line.”

The last thing we need is a further increase in animosity between police and the citizens. Hopefully, police lighten their antagonistic stance and proceed with a more diplomatic approach. And hopefully, the next person on the verge of a killing spree realizes that violence only begets more violence.

We’ve seen time and again that violently bashing heads together produces no desirable result. It’s time for a different approach.

“One day we must come to see that peace is not merely a distant goal that we seek, but a means by which we arrive at that goal.”- Martin Luther King, Jr.