How Members Of ‘Gun Culture’ View The Ahmaud Arbery Killing

How Members Of ‘Gun Culture’ View The Ahmaud Arbery Killing 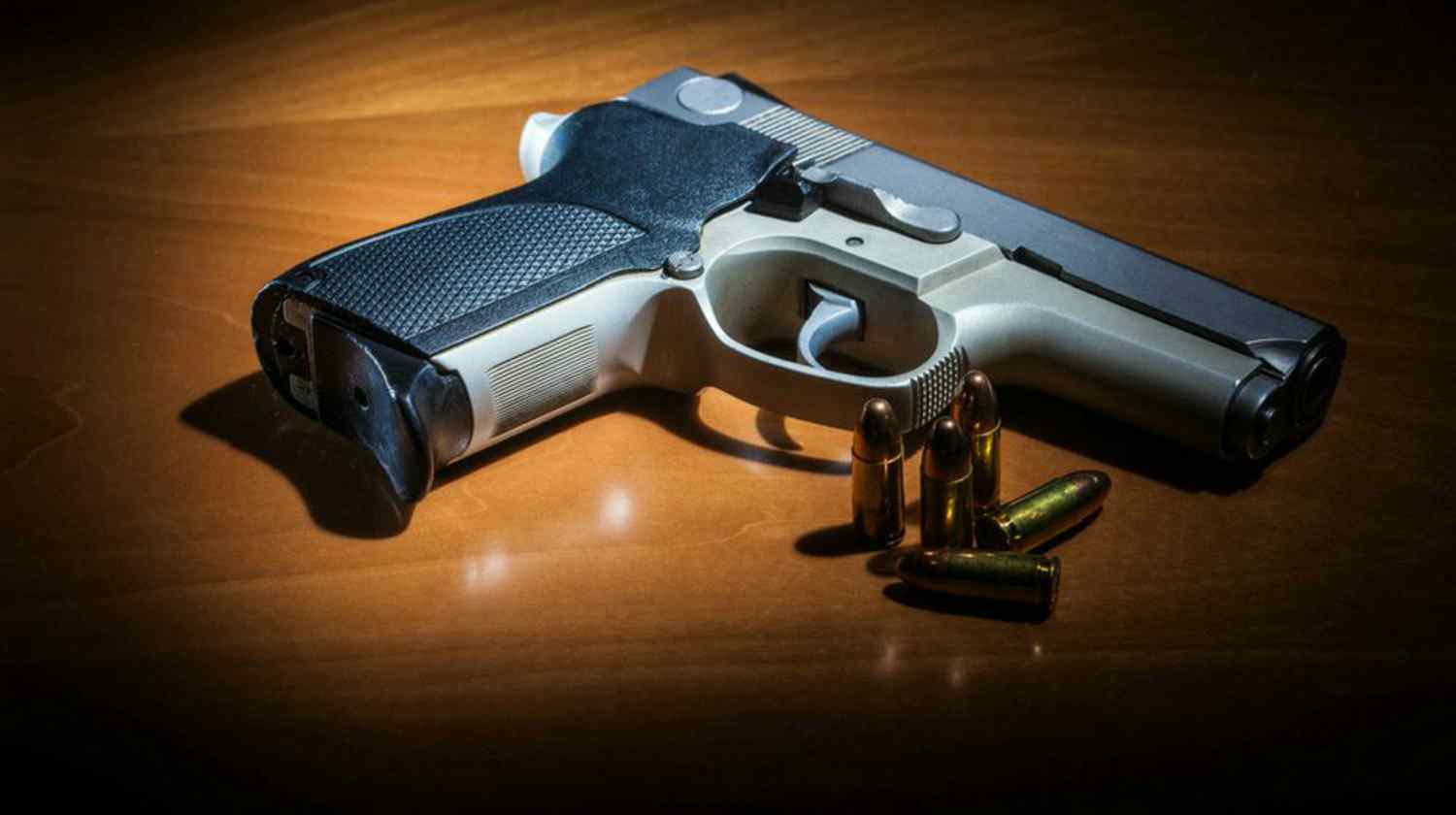 There has been another controversial shooting of an unarmed man. The Ahmaud Arbery case is currently being litigated on social media by the usual suspects who plan on using this to further their “pet” agenda. Whether it be the “law and order” crowd who have their statistics at the ready to copy and paste, or the “race-baiters” who make their living off incidents like this, they are both champing at the bit to make their point.

At this point, many libertarian/voluntaryists/anarchists may be confused as how to interpret the incident. Some may have already sided with Arbery, and some may be on “Team McMichael.” When you are trying to interpret an incident that happened within a statist framework, it is easy to get your thinking clouded.

With all of that being said, the libertarian/anarchist/voluntaryist crowd looks to a future where there is no monopoly on force and violence, one where property rights backed by the non-aggression principle are legitimate as opposed to statutory mandates made by elected officials who suffer no consequences for their actions and mistakes; one where customs and cultural norms would be the status quo rather than diktats handed down from above.

In the case of people grabbing their guns and hunting down someone they suspect of committing a crime, there already exists a subculture in the United States that has unwritten rules when it comes to such incidences which they follow to the letter. This author’s home state of Georgia has one of the largest gun forums on the internet that includes well over 40,000 members. The members overwhelmingly lean conservative and pro-Trump. Some members would call themselves libertarian. There are even a few who fly the democrat banner proudly, yet are adamantly pro-gun rights (yes, weird).

Before we get into what this author has witnessed as to gun culture’s take on this situation, it is important to point out that the overwhelming majority of these same people took George Zimmerman’s side in the Trayvon Martin case before, during and after. That is good context for what is mentioned going forward.

“Don’t pull your gun unless you absolutely have to and only to defend life.”

The “gun culture” in Georgia is strict about this. A man on the forum mentioned above once bragged that he was in downtown Atlanta when a homeless man approached him to beg for change. He crowed that he pulled his gun and waved it at the homeless man causing him to run off. The braggard was subjected to an onslaught of insults. The majority of them mentioned that he was not in fear for his life and that a gun should never be used to intimidate.

It’s true that just pulling a gun can make a mugger run away. But in the case of serious gun owners we only pull our gun to protect life. If you pull it because of a robbery, you should be justified in pulling the trigger. Choosing to not pull the trigger is fine, your prerogative, but make sure the event justifies deadly force.

This rule should be important to people who center their thinking and worldview on the non-aggression principle. Threatening and coercing is what the State does. If it’s not appropriate for a State actor, why is it for the individual?

What Are These People Saying?

It’s important here to give examples of how most in this subculture are commenting. This first quote is from a former police officer this author has known for years. Mind you, he left the job because he realized he was doing more harm than good. He explains:

If there is no more to the story then the two should be prosecuted and jailed for life. The guy was clearly not trying to confront them. He runs miles and miles every day and lived nearby. However, one thing gives me pause is that even The NY Times is hedging somewhat. They stated that the man was seen running from inside a home under partial construction, the home owner called 911. BUT even that wouldn’t constitute the use of deadly force in this case. If this was a LEO shoot, he would have been charged.

The kid wasn’t carrying anything. Those two confronted and went looking for a fight. Definitely not justified in my meaningless opinion. Real sad.

Based on that video, the shooters ought not stand in the sunshine anytime soon. But we know what ‘should’ happen and what does happen aren’t always related.

Maybe he was takin a leak…? I dunno, this d-bag PI wannabe and his kid sound like some straight up cowbois ta me… “citizens arrest”, and armed pursuit lol… I wouldnta stopped either.

I saw zero justification for use of force in that situation regardless of the jogger’s previous actions. This looks to be some straight up redneck justice profiling bull****. One has to wonder if they’d just shot him in the back had he tried to keep running.

I don’t give a damn what the circumstance was. Based on the video those scumbags murdered that young man.

I prefer to let relevant and current facts determine the circumstance rather than digging up old articles to try and sling mud to make my predilections justified. The fact he was a high school athlete or attended college or what his specific career aspirations were, are irrelevant to the FACT he was unarmed and shot dead by two redneck wanna be cowboys who thought they had an in on the cover up with one of their former bosses the DA. Their plan sucked, now they get to win stupid prizes. Won’t bring him back but he died pretty quickly. They get to sleep with one eye open for a long, long, time… I’m sure they’ll be well received in a south Georgia prison.

If you happen to be making excuses for the father and son, and the arguments above are being thrown in your direction, you are probably dealing with someone in a subculture with rules that obviously value safety and justice. As a reminder, these aren’t even big “L” Libertarians for the most part, but run of the mill conservatives and constitutionalists. They just have a set of guidelines that they live by and consider those to be more important that what the actual law is, while at the same time, abiding by it.

Why is this something that libertarians/anarchists/voluntaryists should care about? Those groups seek a society without a central power. Under this structure customs and unwritten rules backed by the non-aggression principle will be the norm. It is beneficial to look at how subcultures, especially ones that are enforcing the NAP without realizing it, now operate.

It is readily apparent that while many liberty lovers proclaim their support for gun rights, they are ignorant of what the culture is. A lot of people I know don’t own firearms and It is incumbent upon those of us educated on these customs to communicate them properly. They are not vigilantes who if they believe a thief is in our neighborhood will grab their weapons and go on the hunt. No, that is not how it’s done. The idea that you don’t pull your weapon until you absolutely have to exists for the reasons stated above. They are logical, and NAP consistent. People should look at what the McMichaels did, and ask if it would be acceptable to them in a libertarian social order. The ideas behind NAP-based self-defense already exist and are practiced. It would do many who think they know what those in gun culture are all about to spend some time learning from those living it. Your life and freedom in the current society may depend upon it.