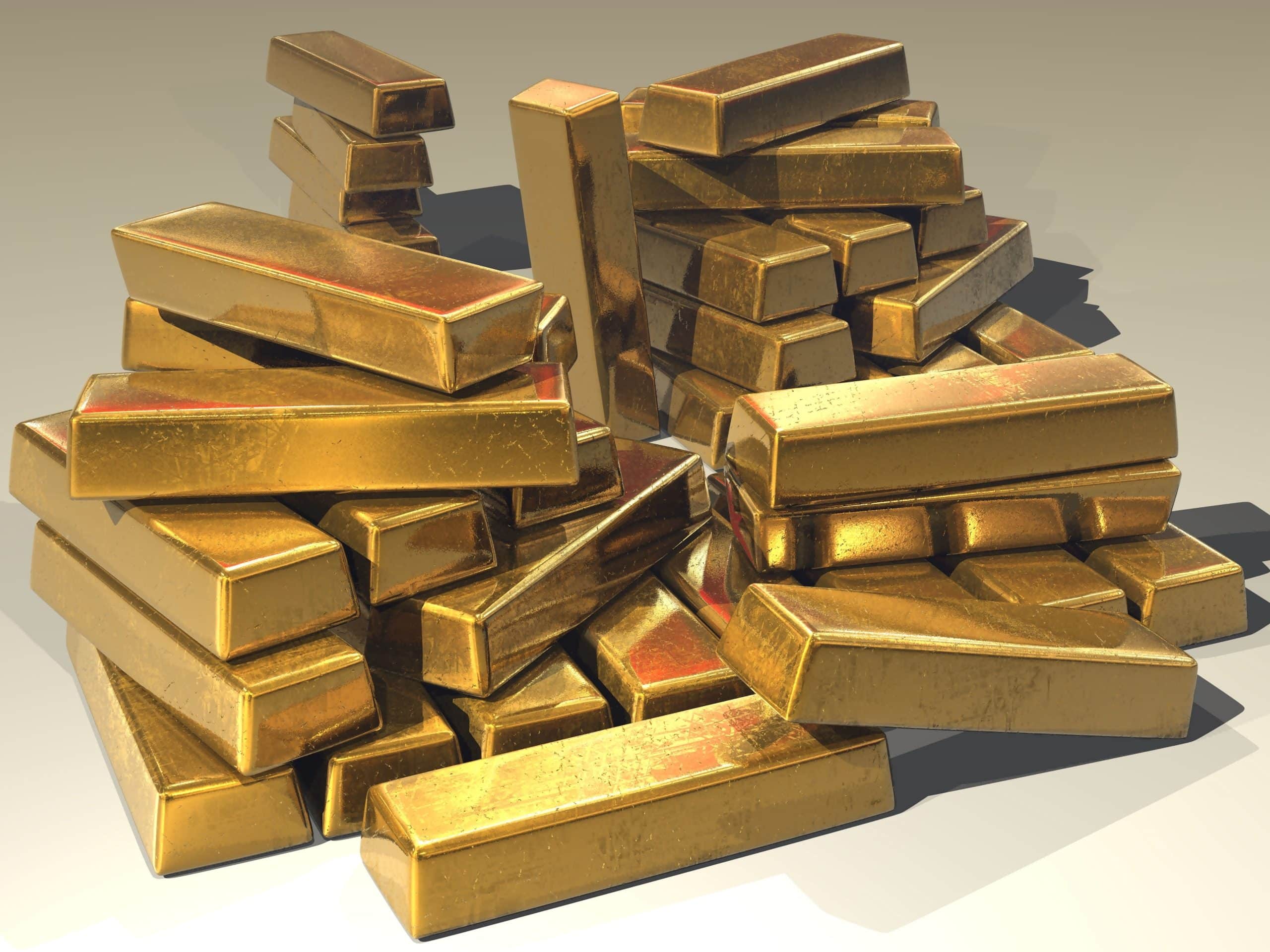 If you want to end unconstitutional, overreaching federal power—end the Fed. It’s the engine that drives the most powerful government in the history of the world.

But Congress will never abolish the central bank. It can’t even come up with the will to audit the Fed.

So what can we do?

Even though state action can’t end the Fed, there are steps states can take that will undermine the Federal Reserve’s monopoly on money. By passing laws that encourage and incentivize the use of gold, silver and cryptocurrency in daily transactions by the general public, state action has the potential to create a wide-reaching impact and set the foundation to nullify the Fed’s monopoly power over the monetary system.

Over the last two years, a number of states took concrete steps in this direction.

The first step is to repeal taxes on gold and silver.

Imagine if you asked a grocery clerk to break a $5 bill and you were charged a 35 cent tax. Silly, right? After all, you were only exchanging one form of money for another. But that’s essentially what a sales tax on gold and silver does.

Sales tax and capital gains taxes treat gold and silver as a commodity instead of money. They also create a barrier to using gold and silver in everyday transactions. Repealing taxes is a crucial first step toward the use of specie as money.

Last year, Kansas and West Virginia both repealed their sales tax on the sale of gold, silver and other precious metal bullion. This is an important first step toward creating currency competition and breaking the Fed’s monopoly on money. They joined at least 37 states that have already done the same.

While repealing state sales taxes on precious metals may seem like a relatively small step, it removes one barrier to owning gold and silver and eliminates a penalty on the use of sound money.

Establishing gold bullion depositories that facilitate the use of sound money is another step states can take to undermine the Fed’s monopoly on money.

Gov. Greg Abbott signed legislation creating the state bullion and precious metal depository in June of 2015. The facility began accepting deposits on June 6, 2018. The depository provides a secure place for individuals, businesses, cities, counties, government agencies, and even other countries to store gold and other precious metals.

You don’t have to be a Texas resident to use the depository. Any U.S. citizen can set up an account online and then ship or personally deliver metal to the facility. The Texas Bullion Depository accepts gold, silver, platinum, rhodium and palladium.

The law also creates a mechanism to facilitate the everyday use of gold and silver in business transactions.

While the depository does not currently have a system in place to facilitate everyday transactions with gold and silver, it remains part of the long-term plan. According to an article in the Star-Telegram, state officials want a facility “with an e-commerce component that also provides for secure physical storage for Bullion.”

Ultimately, depositors will be able to use a bullion-funded debit card that seamlessly converts gold and silver to fiat currency in the background. This will enable them to make instant purchases wherever credit and debit cards are accepted.

By making gold and silver available for regular, daily transactions by the general public, the new depository has the potential for a wide-reaching effect. In practice, the Texas Bullion Depository will operate much like the privately-owned UPMA already established in Utah.

In 2019, Texas passed a constitutional amendment and enabling legislation that exempts precious metals stored in the Texas Bullion Depository from certain taxes. Enactment of this law ensures there won’t be any barriers to using gold and silver stored in the depository for everyday financial transactions.

Gold and silver aren’t the only currency alternative. Cryptocurrency could also crowd out federal reserve notes.

In 2018, Wyoming enacted several laws to facilitate and encourage the use of cryptocurrency, positioning itself to become the national leader in cryptocurrency and blockchain sectors.

In 2019, the state followed up with three more laws to support and encourage the use of cryptocurrencies in the state.

The first law created a legal framework for chartering “special purpose depository banks” tailored to serve cryptocurrency and blockchain businesses. The second law specifies that digital assets are property within the Uniform Commercial Code and authorizes security interests in digital assets. The law also clears the way for banks to serve as crypto custodians. A third bill signed by the governor enables securities to be issued in a tokenized form in Wyoming. “Normally, a stock certificate is a piece of paper…If you want to use a blockchain token to represent a stock certificate, [that would be] legal in Wyoming. [It would be] a legally issued security,” the sponsor of the bill said.

In combination, these laws have not only set Wyoming on the path toward becoming the cryptocurrency capital; they also take an important first step toward generating currency competition.

If other forms of money, whether it be cryptocurrencies or gold and silver, gain a foothold in the marketplace against Federal Reserve notes, people will be able to choose them over the central bank’s rapidly-depreciating paper currency. The freedom of choice expanded by these laws helps allow Wyoming residents to secure the purchasing power of their money.

All of these state efforts open the door for a serious push-back against the Fed and its monopoly on money. But state action alone won’t accomplish the goal. Ultimately, it will be up to everyday people to take advantage of these state laws and actually start using gold, silver and cryptocurrency as money.

For more details on state efforts to undermine the Federal Reserve’s monopoly on money, make sure you read our latest State of the Nullification Movement report. You can download it for free HERE.